Zepparella, an all-female Led Zeppelin tribute band hailing from San Fransisco, performed at Atlanta’s Terminal West. This was their inaugural Atlanta performance, and they did not disappoint. From the first song to the last, they were like a hard rock freight train building momentum along the way. These ladies rocked the house while navigating through the best of Zeppelin’s hits from “Whole Lotta Love,” “The Ocean,” “Dazed and Confused,” and “When the Levee Breaks,” to name just a few, and they had fans engaged all night. 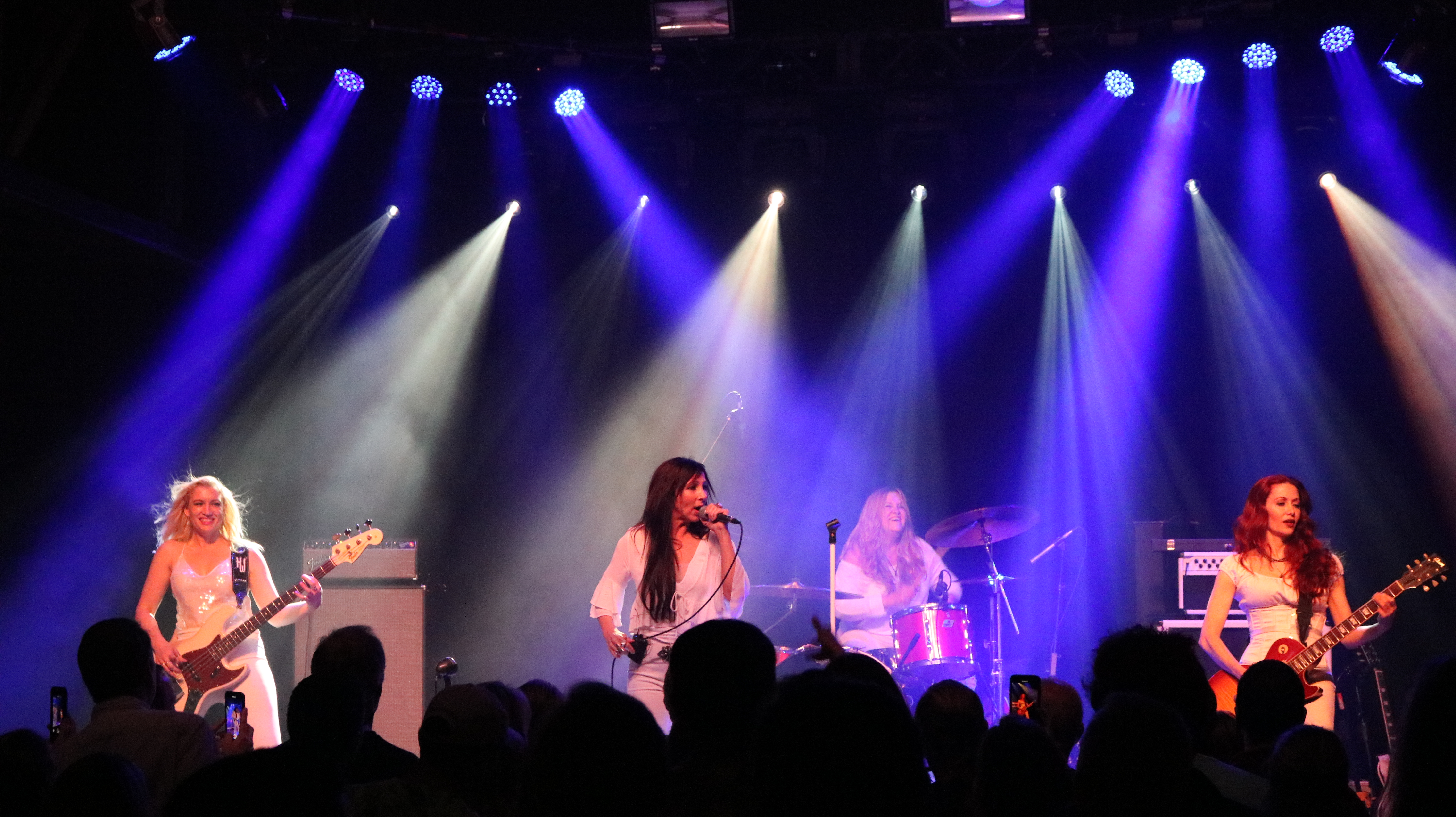 RELATED STORIES:  Gretchen Menn: From Shakespeare to Dante to Zepparella &#8211; Motivated to Keep the Momentum Going and to Keep Learning

Anna Kristina was at the helm, nailing the complicated Robert Plant vocal melodies as well as shredding the harmonic parts on several songs. She was accompanied by the talented Gretchen Menn on guitar, Holly West on bass, and the rhythm smashing Clementine on drums. Having driven directly from New Orleans, these ladies came into town ready to rock. With energetic stage presence and quality club audio, this show was rocking from beginning to end.

Anti Groupies performed at the Whisky a Go-Go on January 13, 2023