Indie/pop singer-songwriter Alex Winston is back after a three-year hiatus with a new solo single titled “Tourist.” She took a break for a few years, but with good reason. She is a fighter — a fighter of Lyme Disease and record label demands. 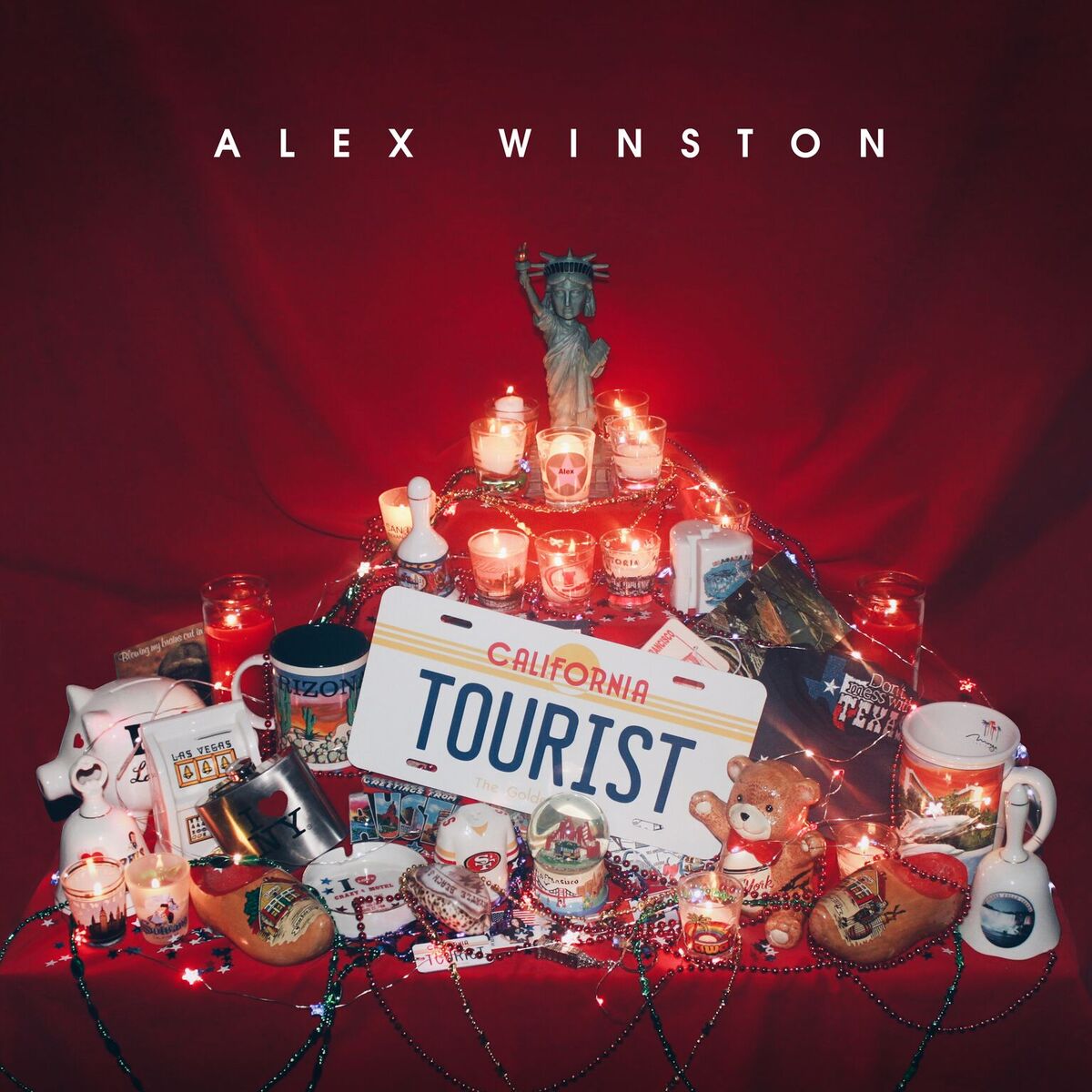 Raised in Detroit, Michigan, Winston is a classically trained opera vocalist with an unmistakable voice and wonderfully developed songwriting skills. She began recording solo material and touring before she was even out of high school. This shows her dedication and love for music. In 2012, she released her debut album, King Con, with Island Records and toured with acts like Grouplove and Neon Trees. She followed up with an EP in 2015, The Day I Died. Unfortunately, her sophomore album was never released due to leaving her then record label 300 Entertainment and her illness. Starting her comeback in 2017, Winston worked on a side project with MS MR member Max Hershenow as the duo Post Precious where they collaborated with artists Charli XCX and Ryn Weaver on their EP.

Winston has been back in the studio and recently released her new song “Tourist.” The song has a sweet, upbeat sound that is uniquely her own. Her angelic voice and endearing lyrics express how others can come in and out of one’s life. Songwriting is front and center that will have you singing along with the lyrics. Along with the release of the song, there is a lyric video which can be found here.

There is more though, Spotify has a “Tourist” themed playlist which can be heard HERE!