We’ve gathered a list of holiday song releases for 2019 from some of our favorite artists! Enjoy this holiday season. 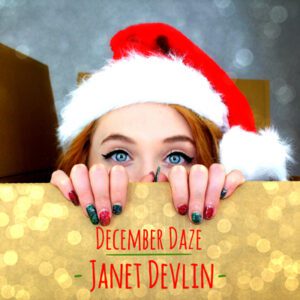 Janet Devlin is ready to spread some holiday cheer this season with her EP, December Daze, where she covers holiday classics such as “Have Yourself A Merry Little Christmas,” Joni Mitchell’s “River,” and “Silent Night.” The EP also displays Janet’s songwriting skills with the title track, and the infectiously catchy, “Happy Holidays.” Whether you’re already a fan of Janet’s music or looking for some new holiday tunes this season, December Daze has something for everyone on your list. 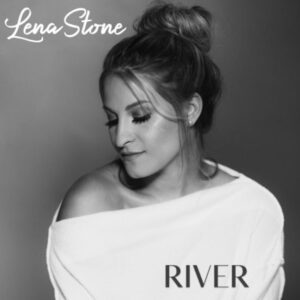 Lena Stone joins a long list of artists to pay tribute to Joni Mitchell covering her classic Holiday hit “River,” and she does it with style and grace in her simplistic interpretation with her angelic vocals accompanied by the piano.

“‘River’ is the perfect holiday release for me—it’s not a song people typically think of this time of year, but it’s always been a Christmas song to me. Joni Mitchell is one of my biggest inspirations, and to cover one of her songs felt like a challenge, but a challenge that I was up for,” expressed Stone. “My producer Dave Pittenger and I decided to keep the production simple, just like Joni’s version, with only piano and a lead vocal.” 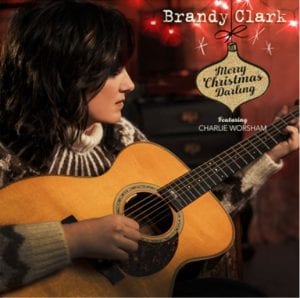 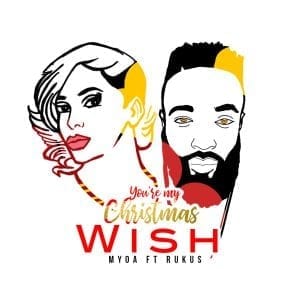 Moya’s “You’re My Christmas Wish” flawlessly blends the warmth of love and holiday cheer into a danceable and joyful anthem for the most festive time of the year. 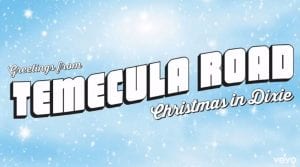 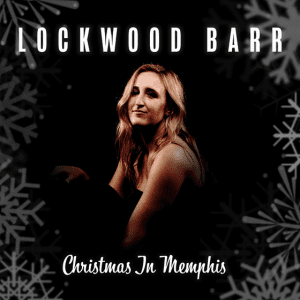 “My favorite part of the Christmas season has always been the music, so I’m surprised it took me this long to put out a Christmas record,” says Lockwood. “What listeners will hear is a completely different side to me; a more gentle and vulnerable one. I hope they love it.”

From “Carol of the Bells” and “What Child is This” to “All I Want for Christmas” and “Jingle Bell Rock,” Lindsey Stirling brings joy with her versions of everyone’s favorites in her new holiday release, Warmer In The Winter. 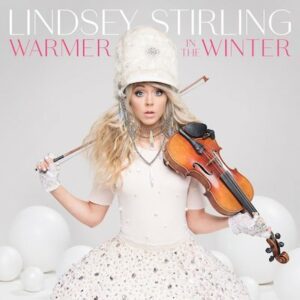 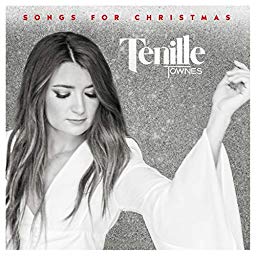 Tenille Townes released a two-song EP Songs For Christmas with “Chestnuts Roasting on an Open Fire” and “One In A Million.” 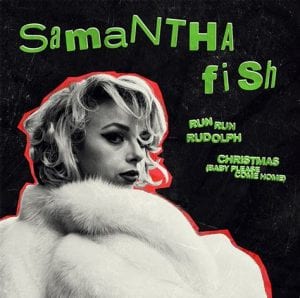 ‘Run Run Rudolph’ is always such an upbeat song, we thought it would be cool to dip it in some noir,” laughs Fish. “I think it gave it a unique character that’s different from everything out there. I chose ‘Christmas (Baby Please Come Home)’ because of my love for all things ’60s soul. It’s the biggest rock ‘n’ roll Christmas song ever, and being a Darlene Love fan, I wanted a chance to put my heart and soul into it.” 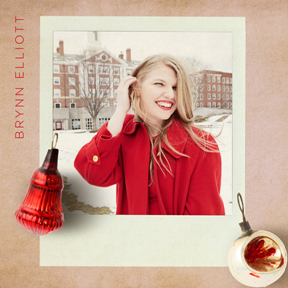 Singer-songwriter Brynn Elliott is celebrating the season with the release of two brand-new holiday-themed songs. The original holiday-themed track “Walking In The Snow” – written by Brynn Elliott and co-written/produced by Daniel Tashian (Album Of The Year, Kacey Musgraves) – and also “River” – written by Joni Mitchell – are available via Big Yellow Dog Music/Atlantic Records at all DSPs and streaming services.

About “Walking In The Snow,” Elliott shares that “writing this song was one of the most fun songwriting experiences I’ve ever had. I got to write this with Daniel Tashian, who has a very joyful approach to songwriting, which made it a very natural process. The song expresses the feeling of wanting to stand in awe of the beauty of season alongside the person you love.” About covering “River” by Joni Mitchell, Brynn says “I think many people, myself included, feel this sense of longing, particularly during the holidays – somehow during this season our desires are brought to the forefront as we close out the year. In the same moment, we can feel the immense beauty of the season and a hope that things could be better than they are. I’m so drawn to Joni’s approach to music, and I feel that this Christmas song so beautifully expresses the depths of human longing.” 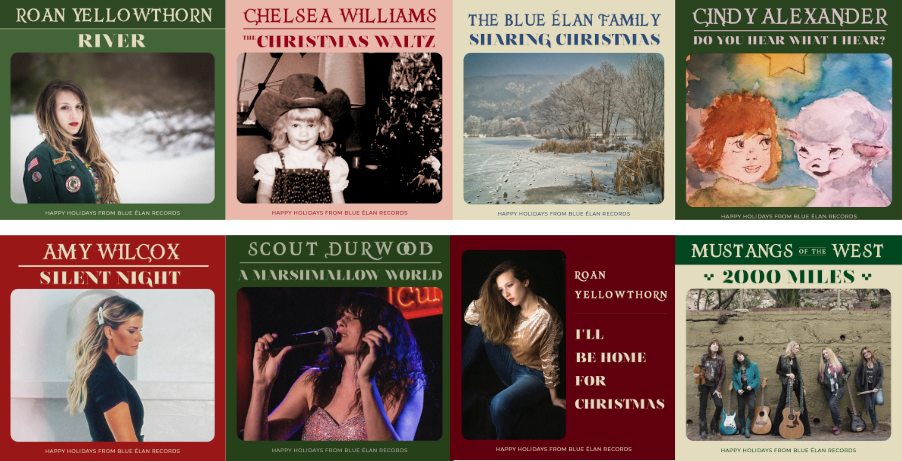 Blue Élan Records in partnership with the Alliance for Children’s Rights released new music this Christmas season with seven of their female artists at the label. This year’s releases feature seven songs from the strong female contingency at the record label; Chelsea Williams, Roan Yellowthorn, Car Astor, Scout Durwood, Amy Wilcox, the ladies of Mustangs of the West, and Cindy Alexander have all given their take to some classic holiday tunes.

The goal, to bring awareness to a shared vision in which all children have safe, permanent families with the support they need to thrive. The Alliance provides services to impoverished, abused, and neglected young people; providing free legal services, advocacy, and programs that create pathways to jobs and access to education. The Alliance levels the playing field and ensures that children who experience foster care are able to fulfill their potential. 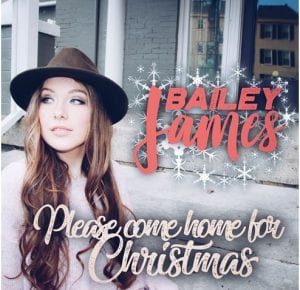 The holiday season is in full swing and country artist Bailey James just released her own rendition of “Please Come Home For Christmas,” a classic tune that was made famous by The Eagles. This tune is now available on Spotify, Apple Music, and all digital streaming platforms. Accompanying this song is her official music video which can be viewed here.

Even though she grew up listening to classic country artists like Johnny Cash, Hank Williams, and Patsy Cline, she was later exposed to artists like Nirvana, Prince, and The Eagles. “I’ve always been a fan of this song,” said Bailey. “Many artists have released their own versions of the song from Bon Jovi to Gary Allen, Willie Nelson, and even Martina McBride. I wanted to put a little twist on it and show more of my blues side and I think we did just that.” 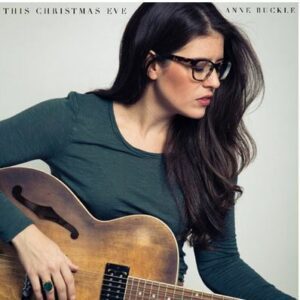