CARLSBAD, Calif. – June 12, 2019 – On Saturday, July 20 at Summer NAMM, top country hitmaker Lee Ann Womack will perform on the NAMM Avid Stage on the Terrace. Womack’s career in country music spans over 20 years and nine studio albums. Her most recent album, The Lonely, The Lonesome & The Gone, was released at the end of 2017 and saw her praised by critics “as one of the most gifted vocalists in modern country music,” and the album was called “an album that’s bound to last.” For the album, she was nominated for a 2019 Grammy® Award in “Best Americana Album,” and in “Best Americana Roots Song” for the album’s track, “All the Trouble.”

Along with her 2003 Grammy award for “Best Country Collaboration” with Willie Nelson for “Mendocino County Line,” Womack counts numerous awards to her credit. Her 2000 crossover hit, “I Hope You Dance,” reached number one on both the Billboard Hot Country Singles & Tracks and Hot Adult Contemporary Tracks charts, and also reached number fourteen on the Billboard Hot 100. 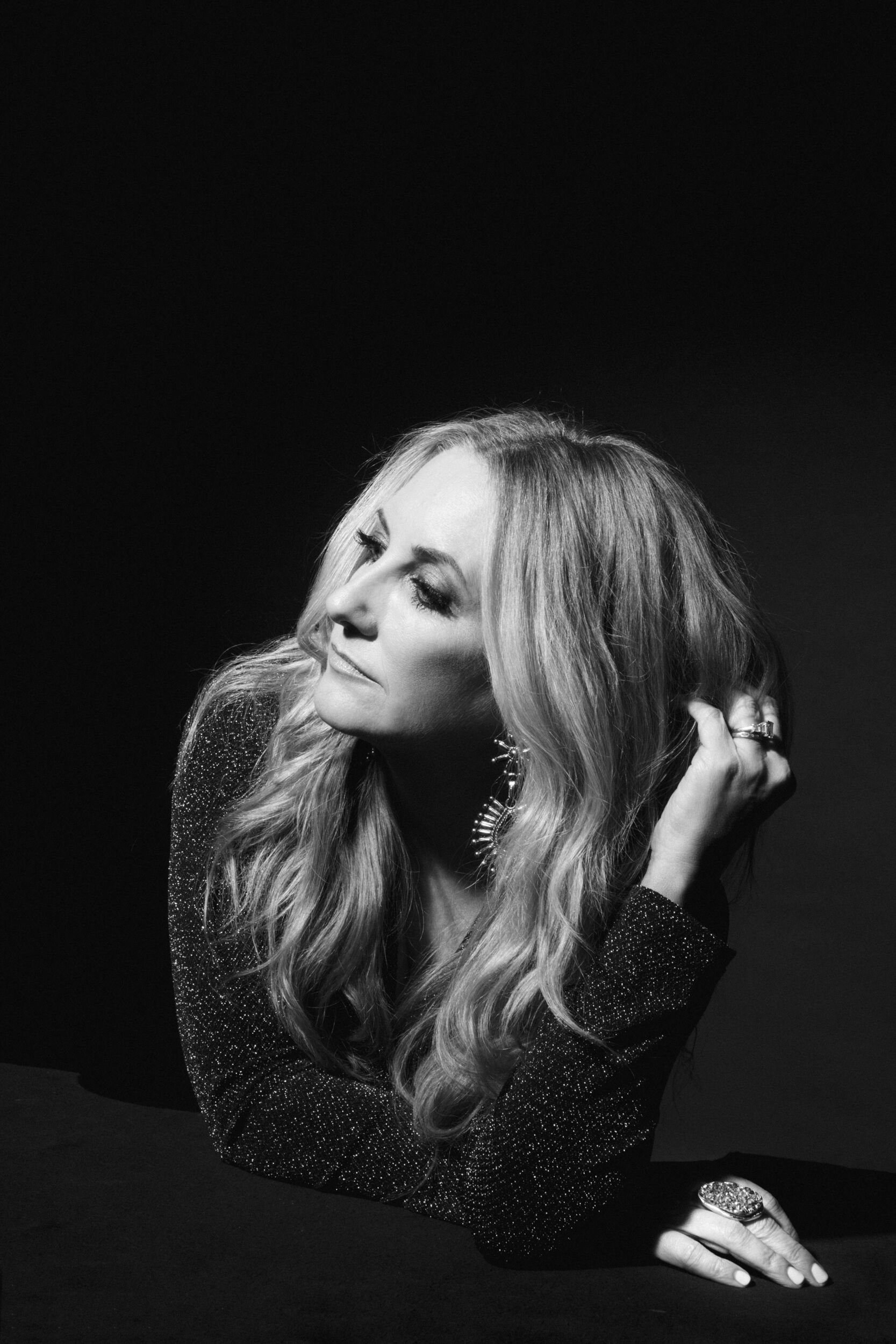 Lee Ann Womack will perform on Saturday, July 20 at Summer NAMM beginning at 1:00 p.m. The complete Bands at NAMM schedule will be announced shortly.

The 2019 Summer NAMM Show returns to Nashville’s Music City Center July 18-20 and brings together thousands of buyers, exhibitors and music industry professionals to preview the latest music products, gain valuable insights through a robust professional development program and network with peers. Registration is now open for Summer NAMM at namm.org.

Gibson is back with a vengeance …