CARLSBAD, Calif. – December 19, 2018 – With just over a month to go until the start of The 2019 NAMM Show, The NAMM Campus is set to come alive with a variety of Bands@NAMM performers, a Guinness World Record™-breaking instrument, and household names who will share their own unique mixes of hip-hop and classical, to blues and rock. 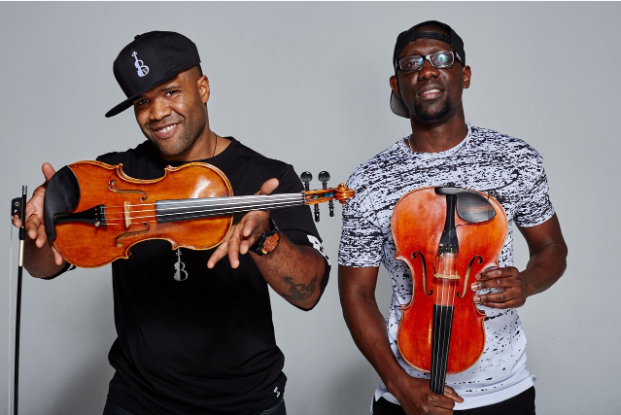 On Thursday, The NAMM Foundation Celebration for Music Education will celebrate the advocacy and dedication of NAMM members with a performance from the duo, Black Violin. Composed of classically trained violist and violinist Wil B and Kev Marcus, the pair combine their classical training and hip-hop influences with their DJ to create a distinctive multi-genre sound that is often described as “classical boom.” Black Violin has shared stages with top names including Kanye West, Aerosmith and Tom Petty, and has creatively collaborated with the likes of Wu-Tang Clan, Wyclef Jean, and Alicia Keys. The duo composed music for the television series Pitch which debuted on FOX in 2016, in addition to appearances on HBO’s Ballers, The Tonight Show, The Wendy Williams Show, The Kate TV, and The Ellen Show. The group’s most recent record, Stereotypes, debuted at #1 on the Billboard Classical Crossover Chart and #4 on the Billboard R&B Chart. 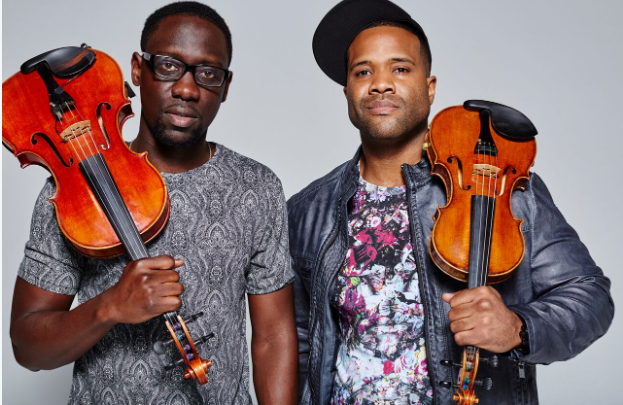 On Friday, an all-star line-up from Yamaha promises an unforgettable multi-artist extravaganza with the “Yamaha All-Star Concert on the Grand 2019” set to crank up the volume to 11. While the artist lineup for this year’s concert remains a secret, Yamaha has built an unmatched reputation for developing and producing the largest and most energetic concert events at past NAMM Shows. Last year’s concert featured star turns by celebrated artists Melissa Etheridge, Sam Moore, Michael McDonald, Butch Walker, Lindsey Stirling, Marc Broussard, and Sheléa. Past concerts have included such artist luminaries as Elton John, Stevie Wonder, Tony Bennett, John Legend, Earth, Wind & Fire, U2 founder and drummer Larry Mullen, Jr., and many others. 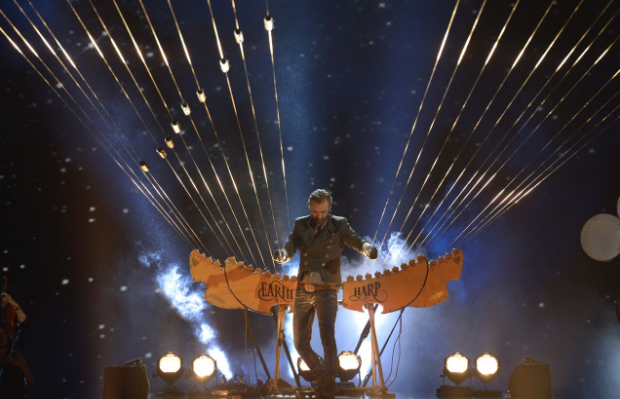 On Saturday evening at the annual “Imagine Party,” The NAMM Foundation and The John Lennon Educational Tour Bus presented by Other World Computing will welcome singer and songwriter, Elle King. King blends pop, blues, and rock ‘n’ roll into a sound that’s all her own.  After hearing the all-girl pop-punk band The Donnas when she was nine years old in Ohio, she decided she wanted to be a singer and musician.  By 13, she was playing guitar, and later learned to play the banjo.  After signing to RCA Records, she released The Elle King EP which featured the “Mob Wives Chicago” theme song “Playing For Keeps.” 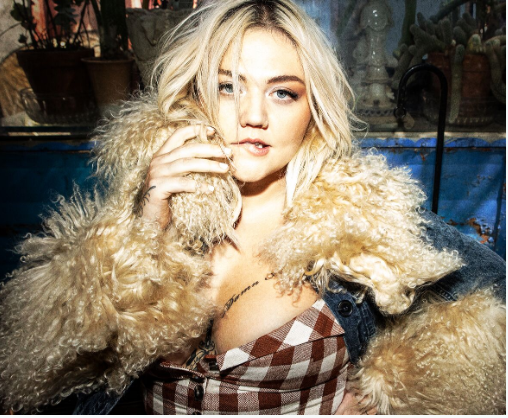 In 2015, King released her debut album Love Stuff, featuring the hit single “Ex’s & Oh’s” which reached the top of Billboard’s Alternative Songs chart. She made chart history becoming the second female artist in 18 years to reach #1 at Alternative Radio, and “Ex’s & Oh’s” earned Elle two GRAMMY nominations. She was also featured on Dierks Bentley’s GRAMMY-nominated No. 1 Country Airplay hit “Different For Girls” (she performed it with Bentley at the CMA Awards and took home an award for “Musical Event of the Year”).  Her just-released follow-up album Shake The Spirit features the lead single “Shame,” which became her fourth radio #1 single and led Elle to become the only act in history to have scored number 1 singles on the Adult Pop Songs, Adult Alternative Songs, Alternative Songs, and Country Airplay charts.

On Saturday and Sunday, the Arena Plaza will feature the Earth Harp, the world’s longest playable stringed instrument, that will reach from the balcony of the ACC North building to the Plaza. The harp will be played live by its creator William Close, the LA-based inventor who holds the Guinness Book of World Records for the largest stringed instrument in the world.

Close regularly tours the globe with his instrument, which has been performed at The Kennedy Center in Washington, DC, a cathedral in Portugal, at Festivals in Portugal, France, Mexico, Canada and more. Close will be on hand to offer educational facts about the cello-like instrument including the science behind it, how it was constructed and how it’s played. Live performances are set throughout the day for the instrument that includes strings extending 1,000 feet in length.

Each Grand Plaza act will start at 6:00 p.m. on Thursday – Saturday and the Earth Harp will perform throughout the day on Saturday and Sunday.

The Grand Plaza and Earth Harp performances are just some of the musical acts performing at The NAMM Show. The Bands@NAMM schedule of performances feature emerging and established acts every hour on the hour on both the NAMM Yamaha Grand Plaza Stage and The NAMM Arena Plaza Stage Presented by Pioneer Pro Audio. View the complete schedule here: https://www.namm.org/thenammshow/2019/events/schedule

Gibson is back with a vengeance …