Berlin/Anaheim – It was the microphone that defined the sound of the sixties: The U 67 tube microphone, introduced in 1960, was the quintessential studio workhorse throughout the formative years of modern music. To this day, many top-level engineers would choose the U 67 as their “desert island” microphone for its inimitably smooth sound and extraordinary versatility. This universal studio microphone has acquired a legendary status and with it a large and passionate community of fans: Now Neumann has incredible news for lovers of the U 67: for the first time in decades, the iconic tube microphone is back in production and built to the original specifications.

“The sound and technical design of the U 67 are truly timeless,“ said Wolfgang Fraissinet, President of Neumann.Berlin. “Its cone-shaped body and the tapered headgrille have become iconic for the Neumann brand. The re-issue has been meticulously reproduced to original specifications, and we are very proud to re-launch this superb tube microphone at NAMM.”

Suitable for any recording task
With three selectable polar patterns – Omni-directional, cardioid, and figure-of-8 – and advanced tube circuitry, including low-cut and pad switches, the Neumann U 67 is well-equipped for virtually any recording task. Its smooth top-end with a subtle tube shimmer makes the U 67 an outstanding vocal microphone for both male and female voices. Due to its essentially linear response in the three polar patterns, the U 67 is also a very versatile microphone for all kinds of instruments such as strings, woodwinds, brass, piano, drums, acoustic and electric guitar, bass guitar and upright bass. 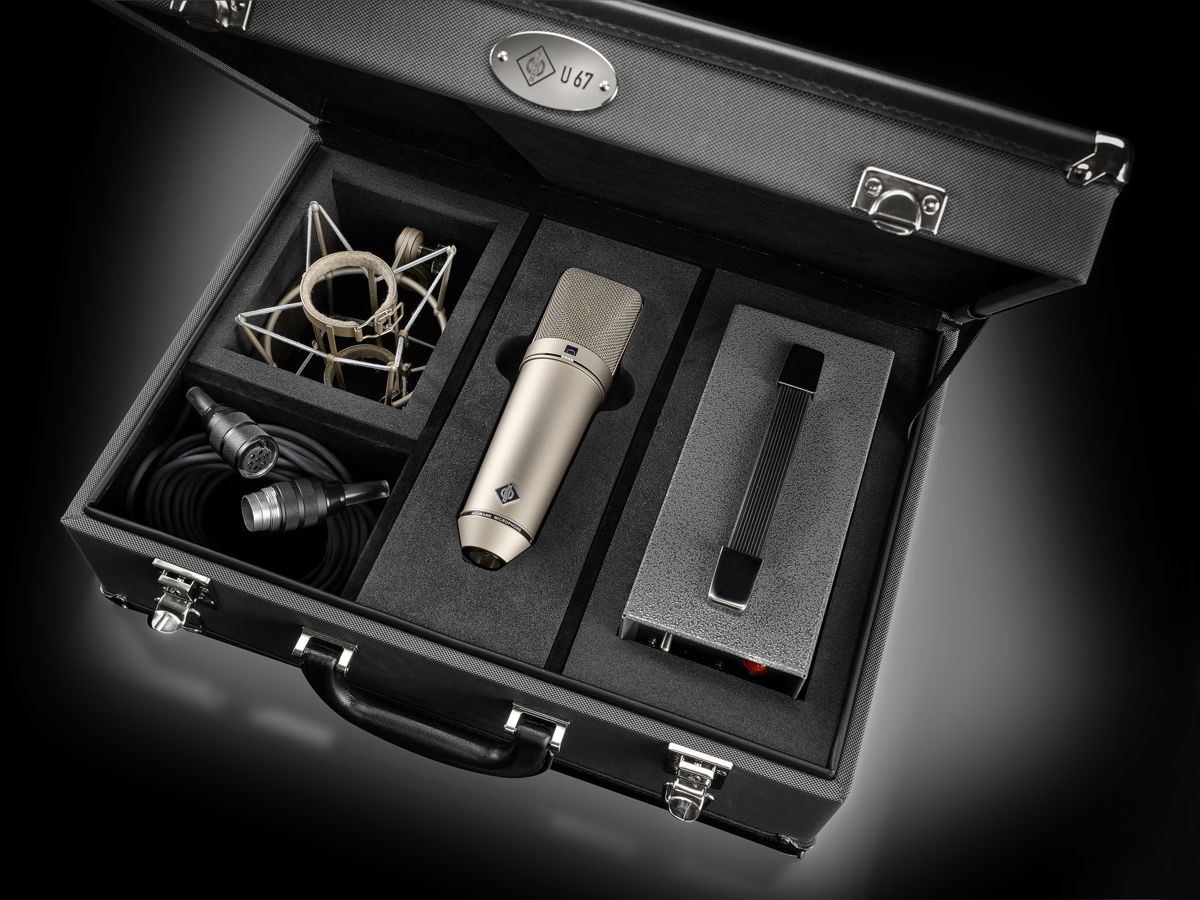 Return of a legend
On its launch in 1960, the U 67 was quickly adopted as the new studio standard because of its extraordinary versatility and sound quality. The U 67 was the first microphone equipped with the famous K 67 capsule, which has since become associated with “the Neumann sound” and continues to be used in its successor, the U 87 A. No less important is the U 67’s masterful tube circuit, which features a clever pre-emphasis/de-emphasis scheme to minimize tube hiss. The U 67 was also the first microphone to address modern recording techniques such as close miking, with its switchable low-cut filter compensating for the proximity effect occurring at short recording distances. Using its pre-attenuation, the U 67 can handle high sound pressure levels of up to 124 dB without distortion – and much more if users do not mind a bit of “tube grit”… 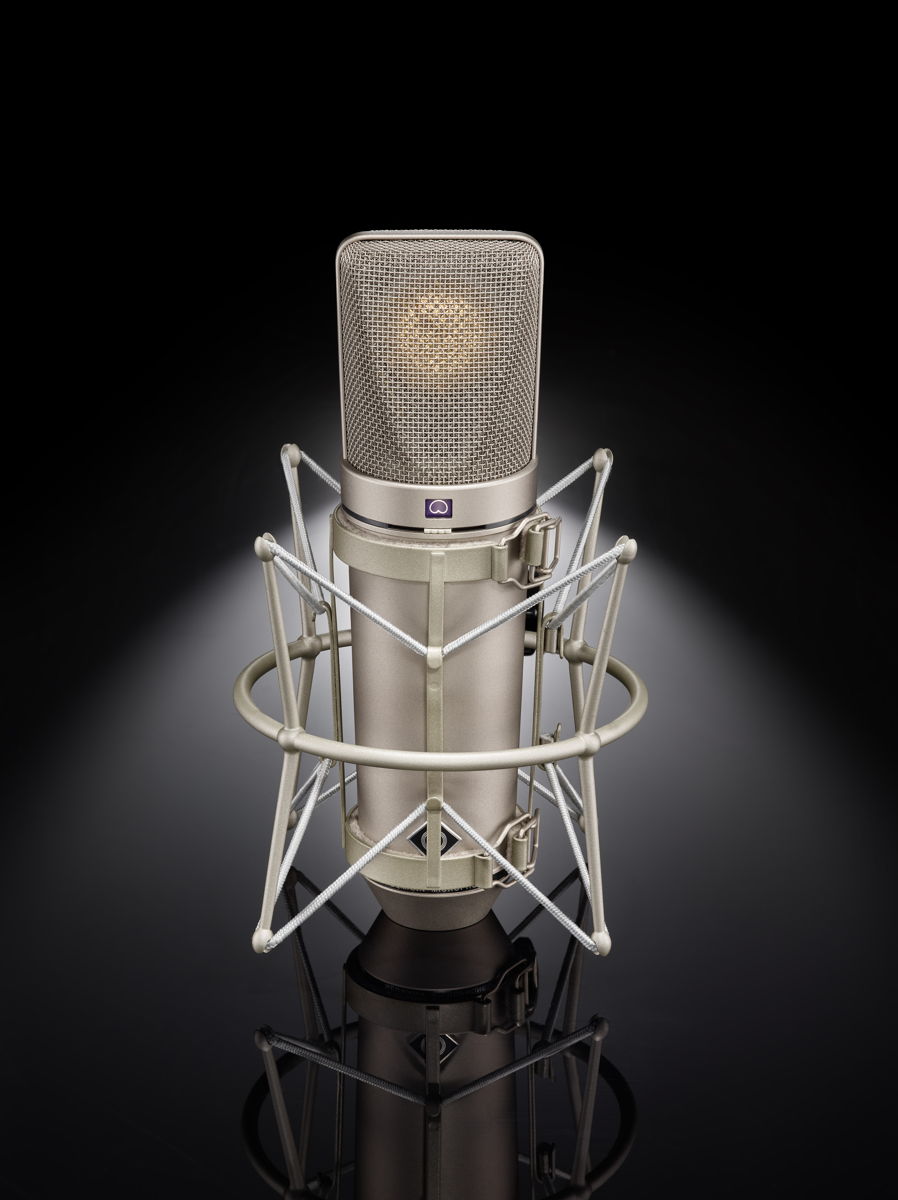 Sonically, the current re-issue is identical to the U 67 made from 1960–1971. It uses the same capsule and electronic design. Key parts, such as the BV 12 output transformer, have been meticulously reproduced according to original documentation. Its EF86 tubes have been carefully selected in a dedicated measurement facility for optimal characteristics and lowest noise.

U 67 Set
The U 67 comes in a vintage case that is – just like the U 67 re-issue – hand-made in Germany. Besides the microphone, it includes an elastic suspension, a microphone cable, and the NU 67 V power supply. The power supply was redesigned to meet today’s strict safety requirements and to accommodate the slightly higher filament current of newer premium-grade tubes. The new NU 67 V is fully compatible with older U 67 microphones and automatically adapts to the local mains voltage.

The U 67 Set will be available from March.