Alt-R&B singer Yuna shares the colorful, stylish new music video for her single “Can’t Get Over You” today, from her new full-length album Y5, a genre-spanning collection of songs, ranging from R&B to soul and to moments of disco. The new visual sees Yuna in a variety of bright, saturated color palettes to evoke feelings of love and infatuation, with the artist adorned in an array of decorative hijabs, which have become a trademark for her as a fashion icon.

Y5 is the culmination of Yuna’s different experiences spanning from the height of the pandemic to as recent as October of this year. The album features themes of loss, love, and self-empowerment.

Following ten years on the road, the pandemic became a blessing in disguise for Yuna, who spent 18 months back home in Kuala Lumpur, where the slowed pace helped re-balance her priorities and shifted how Yuna wanted to approach her career as a musician going forward. It was there, in the home studio she’d created out of her father’s office, that she decided to self-produce Y5 independently. Having released albums through both major and indie labels, Yuna found the creative experience of Y5 wildly freeing.

Since her self-titled 2012 debut album and her Pharrell Williams-produced breakthrough hit “Live Your Life,” Yuna has released three studio albums and two EPs, and collaborated with artists like Usher, G-Eazy, Tyler, the Creator, Sweat$ and Lil Simz. Over the course of her career thus far, Yuna has developed a sense of authenticity in her music and become a voice for a vast global fanbase. It is a direct result of hard work and confidence, and she’s survived the ups and down of the music industry and come out the other side as a skilled independent artist who wants to do things her own way. This year she launched #Yunationals, an official fan club for her audience that allows her to connect with listeners and share stories. Her impressive, inspiring journey from aspiring musician to established artist and producer who owns her own music is evident on Y5, an album that opens a new chapter in Yuna’s artistry.

Yuna has been featured in NPR, Vogue, ELLE, The Cut, MTV, Forbes and The Guardian, to name a few, and has performed on Jimmy Kimmel Live, Seth Meyers and The Daily Show, etc. 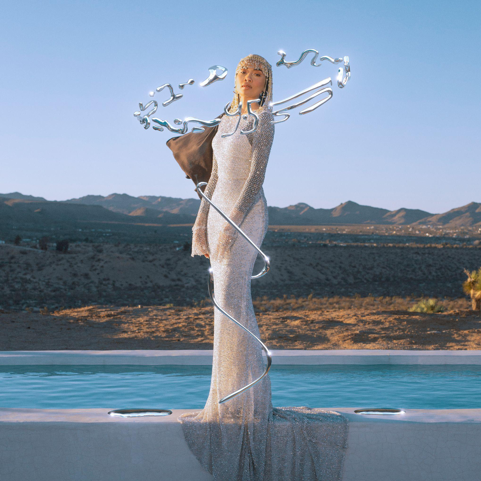