Home News Music News Treble Premieres “All The Winter” Video From Chicago Atmospheric Post-Rock Collective; Hope...
Chicago atmospheric post-rock collective STARLESS today unveils their stirring video for “All The Winter.” Now playing at Treble, the track comes by way of the band’s Hope Is Leaving You full-length, independently released earlier this month.
STARLESS delivers pulsing, abyssal chords, and relentless rhythms, manifesting sinewy, winding songs that ring with delicate melodies and soaring stabs of guitar howl. Each track serving as its own epic journey, arrangements traverse rays of light escaping extreme weight, measuring a landscape of foreboding peril. Powerful plaintive cries seek explanation or absolution from an indifferent universe.
Writes Treble, “On September 10th, Chicago post-metal/shoegaze group STARLESS released their new album Hope Is Leaving You, a set of alternately delicate and thunderous rock that balances a shimmering ethereality with moments of raw intensity. Their music carries echoes of Mogwai and Deftones, carrying a stunning balance of dynamics… ‘All The Winter’… juxtaposes clips of the band’s performance with hazy and mysterious imagery. It feels mystical and slightly ominous all at once.”
Elaborates guitarist/vocalist Jon Slusher of the track, “’All The Winter’ is a lamentation on the ephemeral nature of our time on the planet; about the price we pay, in the burden of consciousness, at which wisdom and experience come. It came to me during a particularly cold night in the dead of a more recent bitter Chicago winter. I was feeling the passage of time and the enduring struggle in a world that was inhospitably cold. That perseverance and awareness of time passing became the experience that inspired the lyric and the song.” 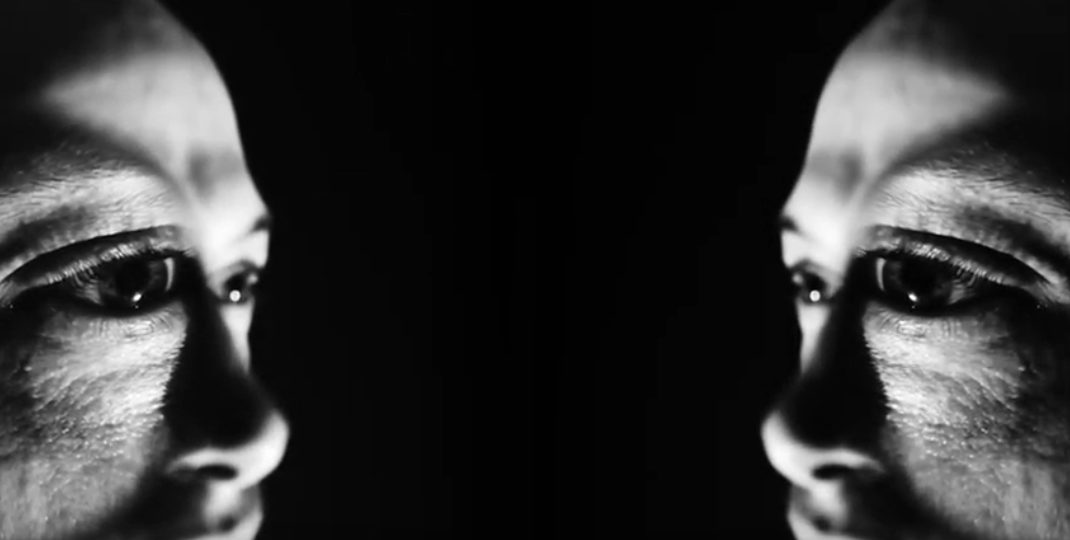 View STARLESS’ “All The Winter” video, directed by Chris Eichenseer and the band and edited by Jack Cearnal, at Treble HERE.
View STARLESS’ previously released video for “Pendulum” HERE.
STARLESS’ Hope Is Leaving You is available digitally at THIS LOCATION where the record can be streamed in full.
Jon Slusher and Jessie Ambriz formed STARLESS in 2014 and arrived at the current and most prodigious lineup in 2016 when joined by Quinn Curren and Alan Strathmann. All veterans of various music scenes, they found a common thread in the grim and mournful, seeking a means to express a transcendence of the crushing gravity of a chaotic world.
Recorded in 2019 at Electrical Audio and Palisades by Sanford Parker (Pelican, Eyehategod, Wrekmeister Harmonies, Planes Mistaken for Stars), mixed at Parker’s own Hypercube Studio, and mastered at The Boiler Room by Colin Jordan (Helen Money, Spirit Adrift, The Lion’s Daughter etc.), Hope Is Leaving You, is the second full-length release by this lineup. A more dynamic and progressive departure from 2016’s Deadly Light, Hope Is Leaving You focuses on songs about the human condition, manipulated by blind colossal forces of nature. Sometimes tribal, sometimes in isolation, motifs search within worlds of darkness and beauty.
“…the raw emotion in the harmony vocals of guitarists Jessie Ambriz and Jon Slusher fits perfectly into the band’s elaborate arrangements, establishing a tone of unease, regret, and yearning.” – Chicago Reader
“As heavy as it is atmospheric and melodic, the song exists somewhere at the crossroads between Neurosis and Hum.” – BrooklynVegan
“…a beautiful, restrained album that captures a special kind of hopeful bleakness.” – Angry Metal Guy
“Harmonious, indulgent, gloomy, and melancholy. The perfect soundtrack for heartbreaking lovesickness…” – BetreutesProggen (translated)
“Cavernous in depth, each track feels like its own entity, yet an integral part of a record that has been studiously calculated and expertly delivered. This record isn’t an easy listen, but for those that give it a chance, it is a rewarding, unique, and gratifying listen.” – Veil Of Sound 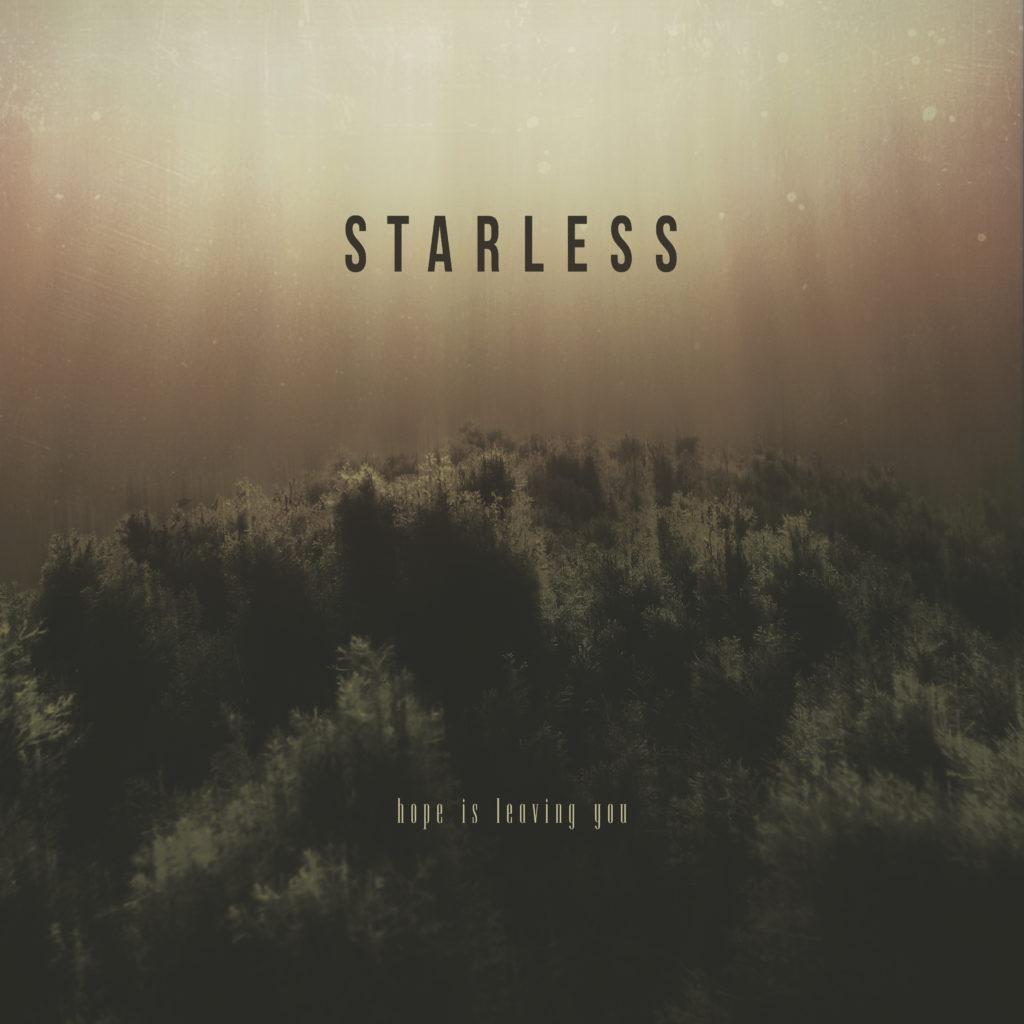