“Cellophane Girl” is the new single from Tracyanne & Danny that’s arriving at radio stations across North America and Europe, and today the band is sharing a new music video for the standout track from their acclaimed self-titled debut album, with footage culled from charming hijinks on their 2018 North American tour. Watch it now on Clash, who describes the song as “a taut, neatly defined slice of indie pop with a slight hint of Americana in there too,” or below:

Says Danny of the song: “I worked in a plastics factory for a while in my teens, and there was a woman, I guess in her late twenties, who would turn up for her shift looking like a film star despite the hair net, white wellies, and love bites on her neck. We all had crushes on her and adored her. I guess it’s a fond look back at a simpler time of adolescent infatuations.”

In other great news, today the duo is also sharing “Baby’s Got It Bad” and “Can’t Get Over You,” two songs that were only previously available on a bonus 7-inch that came with the Peak Vinyl edition of Tracyanne & Danny. Listen to them on your preferred digital music service today.

“We can’t wait to play our first run of European dates,” says Tracyanne. “Massive thanks to Public Service Broadcasting for inviting us to join them at the Albert Hall. What a treat to play such an iconic British venue.”

Pick up Tracyanne & Danny now on CD, LP, and Peak Vinyl (with the aforementioned 7-inch) in the Merge store, and listen digitally today.

A press kit for Tracyanne & Danny is available here; contact mike@mergerecords.com with any questions. 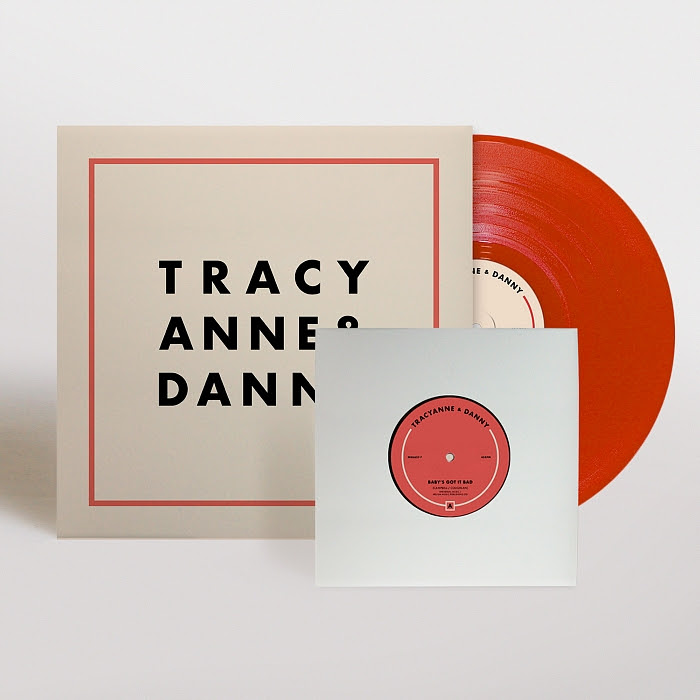