NASHVILLE, Tenn. – (March 18, 2022) – The administrators and staff of AbsolutelyGospel.com are proud to announce the host of the upcoming 21st Annual Absolutely Gospel Music Awards Celebration. Hosting this year’s Awards Celebration is StowTown Records recording artist and treasured friend of the site Tim Lovelace.

A GRAMMY® and Dove Award-nominee, Tim Lovelace is a Billboard Top 5 comedian; a member of the Gospel Music Hall of Fame; a BMI Award-winning songwriter and publisher; an acclaimed multi-instrumentalist and vocalist; and host of the syndicated “The Music City Show.” Endeared to audiences around the world for his diverse musical talents and crystal clean humor, Lovelace’s comedic hit songs can be heard on SiriusXM and other radio stations across the country, and he has been featured on various Gold and Platinum-selling videos. 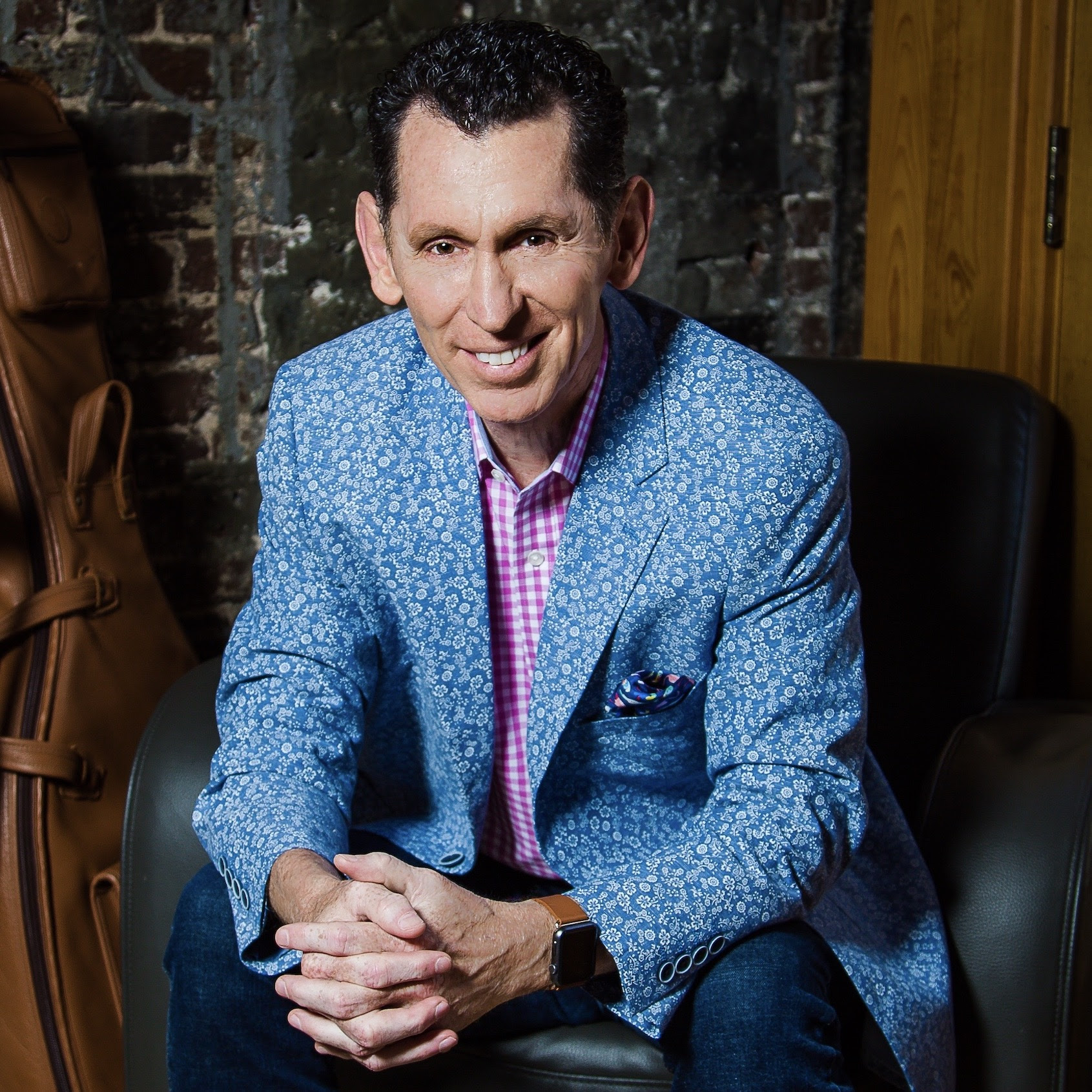 “Tim has been a friend of our family ever since my sister and I traveled to Mexico City with him for a Compassion International trip,” mentioned AbsolutelyGospel.com Editor-In-Chief Chris Unthank. “Since that time, we’ve come to love and respect him, not just as a performer and comedian, but as a man who loves the Lord and Gospel music. We are thrilled to have him as our host this year.”

In addition, after a two-year hiatus due to the COVID-19 pandemic, the industry-favorite live program will be returning this year. The date for this year’s program will be Tuesday evening, May 17, 2022 at 7:00 p.m. at the Franklin Theater in historic downtown Franklin, Tennessee.

Acting president of AbsolutelyGospel.com Amy Unthank Zika said, “A good friend of our family said it best, in a year after the loss of our father and site founder Deon Unthank, we could have easily just shrugged our shoulders and said ‘no, we just can’t do it this year’. But how could we not continue the legacy our parents started over 20 years ago? We’re going to do it bigger and better than ever!”

This year’s show will feature exuberant performances from the year’s top nominees in front of a live audience. It will be filmed and featured on the Family Friendly Entertainment network multiple times throughout the year. For those who can’t make the live show, it will be streamed pay-per-view during the night of the event as well.  More information on ticketing and the pay-per-view stream will be announced at a later date.

Chris Unthank continued, “We know that Mom & Dad are smiling down. It was always a dream of theirs for the awards program to reach a broader audience through television broadcast. We are helping to fulfill that vision this year!”

Performers are still being confirmed. For more information, feel free to visit www.absolutelygospel.com.