“Brand New” is about shedding regrets from the past and welcoming growth, vulnerability, and experience with open arms. The pairing music video was shot in Nashville, TN and was created with a small team consisting of director Joseph Wasilewski, assistant director Garrett Boiling, gaffer Richard Chilton, and choreographer Ysa Fernandez. Over the course of the video, the camera follows TARYN closely as she dances through her home, mirroring the intimate and autobiographical nature of the song. “I think the video does a beautiful job of conveying what the song represents: frequent change and the feeling of freedom in your own space, creating an environment for yourself that you’re comfortable with and that you’re proud to live in, that expresses who you are on the inside and out,” TARYN says.

Influenced by old soul and modern pop, TARYN seamlessly blends warm vocals with tasteful, cutting edge production. Lyrically, she searches for the connections that make each and every one of us human, exploring these areas with curiosity and understanding.

Originally hailing from Ohio, TARYN’s childhood was soundtracked by artists spanning all genres and decades. From a young age, TARYN was encouraged to explore her creativity and fell in love with guitar, her first instrument, when she was just six years old. After years of honing her sound and songwriting, the now 23-year-old Atlanta-based artist is coming into her own as an impressive left-of-center singer and songwriter. 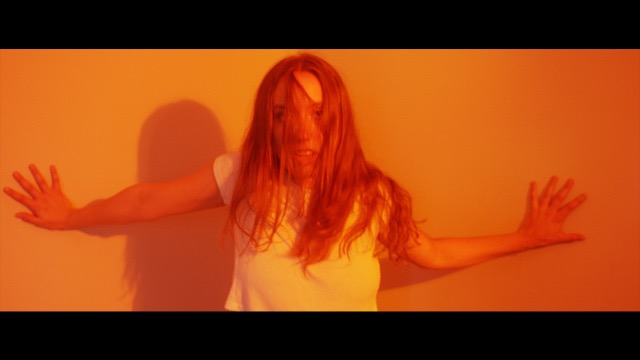 Listen to “Brand New” on all streaming platforms:
https://levelmusic.lnk.to/BrandNew