May 31, 2019 (Pasadena, CA) – Ferocious feminist musician and writer Solvej Schou(SOUL-vye SKOH) will make multiple show and radio appearances in Southern California in June celebrating her new album Quiet For Too Long (out June 7, 2019 worldwide).Performing with a full band for her record release party on Thursday, June 27, 2019 at Café NELA in Los Angeles, she has invited acclaimed Long Beach, CA rockers Bella Novela and a special guest TBA to also play. Schou will also perform solo and be interviewed on the KSPC 88.7 FM (kspc.org) show Radio Realness, hosted by DJ diA, at 7 p.m. on Sunday, June 9.

Schou’s upcoming album Quiet For Too Long will be available digitally on iTunes, Amazon, Spotify and CD Baby, and as limited edition red vinyl. On the album, Schou dives into issues ranging from police brutality, anti-immigrant fervor, gun violence, gender equality and mighty womanhood to mortality, depression, love and David Bowie’s death. As a teen, Schou performed as part of the Riot Grrrl-led scene of female artists in L.A. and at cultural hub Regeneración. The six tracks on Quiet For Too Long are “America,” “Age and Beauty,” No One Can Take Our Love,” “Flicker Away,” “In A Minute” and “Stardust Hero (for David Bowie).” “ Quiet For Too Long is my expression of anger, sadness, defiance, feminist American identity and self after Trump’s election,” says Schou. “It’s about speaking and singing out, and not remaining silent. Bella Novela shares that rage.”

Born and raised in Hollywood, Schou is half Danish and half Jewish-Polish, and the grandchild of Holocaust survivors. Now based in Pasadena, California, she has been singing since she was a kid, and has played solo and in bands (Bitch & Moan, The Lassiebeat, Racquet, Naughty Bird) in L.A., New York City and Copenhagen, Denmark. Hailed by Flavorwire for her “lightning riffs and hear-me-roar attitude,” she showcases a raw and bluesy rock ‘n’ roll vocal strut with guitar inspired by Janis Joplin, X, Pretenders, Etta James, PJ Harvey and Patti Smith. Schou released her self-titled debut album in 2014, followed by the 2015 single “Friendship.” The Stash Dauber says of Schou, “She’s got big pipes and plays a mean guitar, but her greatest assets are her keen intelligence and defiant attitude, which enable her to craft well-observed commentaries on current political issues that hit with the impact of a hurled brick on a plate glass window.” The Stash Dauber also calls trio Bella Novela’s 2019 album Incinerate “music that pulls you in with irresistible hooks before zapping you between the ears with a powerful (and unexpected) message.”

Schou’s experience as a writer includes former staff positions at The Associated Press and Entertainment Weekly to freelance work for The New York Times, Los Angeles Times and other outlets. She’s interviewed artists including Aretha Franklin, Brian Wilson, Karen O, Chrissie Hynde, Katy Perry, Patti Smith, Ringo Starr and Jimmy Page. She contributed essays on Patti Smith, PJ Harvey and Sharon Jones to the 2018 book Women Who Rock: Bessie to Beyoncé. Girl Groups to Riot Grrrl. She is on the steering committee of the new L.A.-based group Turn It Up! seeking gender equality in music. 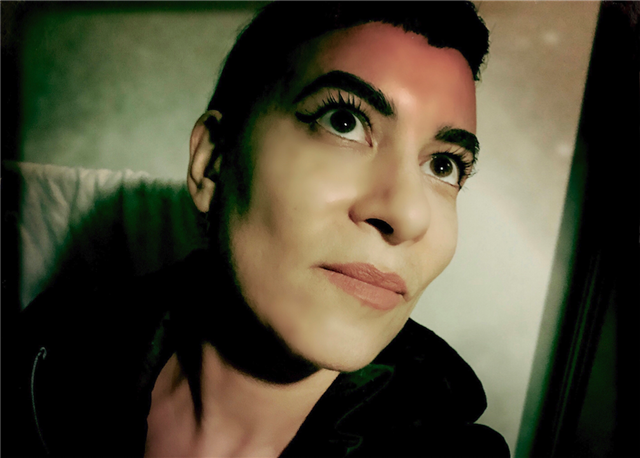 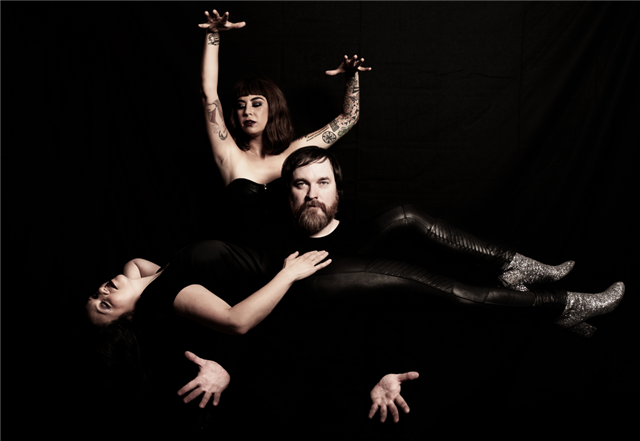