Sharon Isbin: Troubadour, winner of the coveted ASCAP Television Broadcast Award, can now be streamed for FREE on Amazon Prime, and is also available through Amazon for rent, download, or purchase on DVD and Blu-ray. The video includes the 1-hour award-winning film plus an additional 30 minutes of bonus performances and extra scenes not seen in the documentary.

This portrait of multiple GRAMMY-winning guitarist Sharon Isbin shows us a trailblazing performer and teacher who over the course of her career has broken through numerous barriers to rise to the top of a traditionally male-dominated field. Sharon Isbin: Troubadour, has been seen by millions on PBS and throughout the world. Performances are showcased from international concert stages, the GRAMMY Awards and the White House. Guests include Joan Baez, First Lady Michelle Obama, Martina Navratilova, Steve Vai, Stanley Jordan, Tan Dun, John Corigliano, Joan Tower, Chris Rouse, the Minnesota Orchestra, the Nashville Symphony, students at Juilliard and the Aspen Music Festival, and more. Bonus scenes include full-length performances with the St. Louis Symphony/Leonard Slatkin, Mark O’Connor, Romero Lubambo, Howard Shore, and an Asturias music video.

Acclaimed as “the pre-eminent guitarist of our time,” Isbin was named the 2020 Musical America Worldwide Instrumentalist of the Year, the first guitarist ever to receive the coveted honor in its 59 year award history. She has been soloist with over 200 orchestras, performed in the world’s finest halls and has premiered over 80 works written for her by some of the world’s finest composers. Upcoming projects include a quintet by Joseph Schwantner for Sharon and the Pacifica Quartet, and a concerto by Missy Mazzoli. Recent highlights include a work commissioned for her by Carnegie Hall and Chicago’s Harris Theater, a concerto Chris Brubeck wrote for her which honors his father Dave Brubeck’s centennial, a 21-city tour with jazz greats Stanley Jordan and Romero Lubambo, collaborations with Sting, and sold-out performances at the Kennedy Center and Carnegie Hall.

Isbin’s catalogue of over 35 albums – from Baroque, Spanish/Latin and 20th Century to crossover and jazz-fusion – have sold nearly a million copies and reflect her remarkable versatility. Her two latest releases of world premiere recordings of music composed for her include Affinity, featuring Chris Brubeck’s acclaimed concerto, praised in Gramophone: “Isbin’s terrific latest recording evinces a wonderful talent for making fully hers what was written for her…Bright, jazzy, energetic…a sparkling, virtuoso account.” Strings for Peace, with India’s legendary Amjad Ali Khan in a program of ragas for guitar, sarod and tabla was hailed in Rolling Stone as “a remarkable spiritual and emotional journey… Combining the guitar and sarod results in an extraordinary blend.” Both recordings were named Best of 2020 in media outlets including Sirius XM, Audiophile Review, KCBX Radio, to name a few. 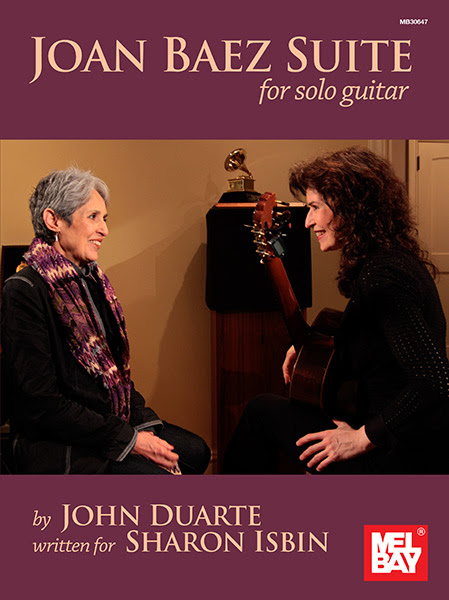 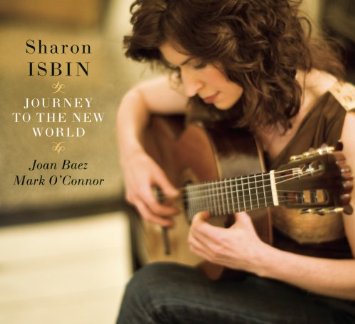