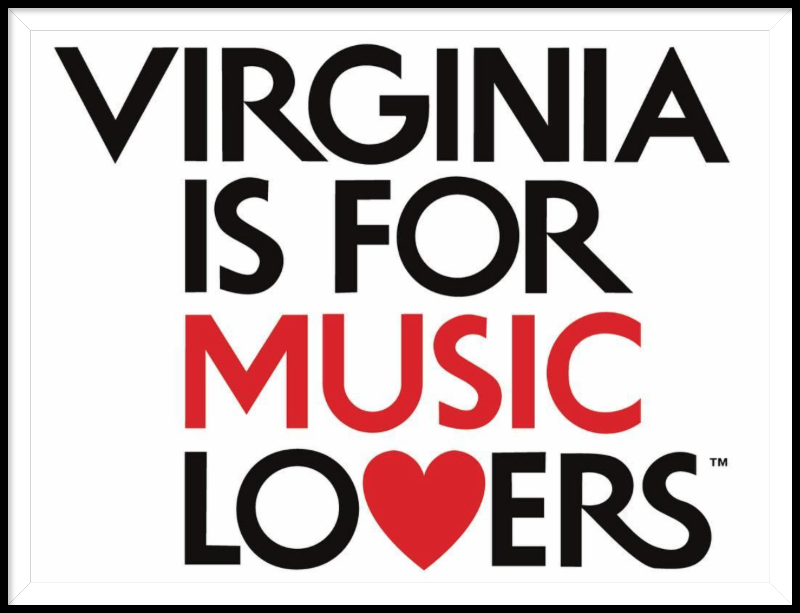 ENO Hammocks are back as a presenting sponsor this year, providing all types of relaxation between sets in one of Appaloosa’s many campgrounds, where VIP camping options and separate family camping areas are once again available. Fans can purchase and reserve camping areas and RV spaces here. In addition to premier camping and lodging options, VIP patrons are treated to a daily happy hour with heavy appetizers and complimentary local beer and wine in the VIP tent.

For the second year in a row, the Virginia Tourism Corporation has named Appaloosa Roots Music Festival the winner of their annual Virginia Is For Music Lovers grant. This homegrown, family-forward camping festival has brought countless newcomers to the Shenandoah Valley of Virginia, including thoroughly-cultured world travel bloggers, World Nomads. Their recently-released recap of Appaloosa 2018 praises the connection the festival makes to the local community and the community’s relationship to roots music. See Appaloosa through their eyes here.

Appaloosa prides itself on having great local food and beverage options, fully celebrating the bounty of the region. Visit the Beer Garden to sample VA-brewed craft beers and local wine. For good eats, visit one of the many food trucks on site—a variety of options ensures all dietary and taste preferences will be catered to.

In addition to purveying a great music lineup, Appaloosa also functions as a fundraiser, with 10% of festival profits going to charities. One of the main beneficiaries is the Appaloosa Blue Ridge Arts Foundation (ABRAF), a non-profit founded to reignite interest in roots music. ABRAF has plans to found a heritage school in Front Royal, VA, building upon the roots of the rich bluegrass musical heritage of the Shenandoah Valley. Past festival attendees will be familiar with the music workshops held by ABRAF at Appaloosa each year. Hosted by festival artists, the free workshops provide an intimate, informal, and inspiring gathering for fans both young and old, with the hopes of igniting a spark of interest to further explore the richness of roots music. Past workshops have included fiddle, banjo, dancing, and even Cajun cooking.

Named after Ukrainian nomads, Scythian (sith-ee-yin) plays roots music from Celtic, Eastern European, and Appalachian traditions with thunderous energy, technical prowess, and storytelling songwriting, beckoning crowds into a barn-dance, rock concert experience. The DC-Based Scythian has had an unlikely career, starting off as street performers and working their way to headlining status on the US Irish Festival Circuit. Along the way, they have found an equally enthusiastic following in the bluegrass/Americana world. Celebrating 15 years as a band this year, Scythian has played over 2,000 shows, played for the US and Irish Presidents on St. Patrick’s Day, and closed out World Youth Day in Sydney, Australia for 350,000+ people. Dubbed by the Washington Post as “one of DC’s most energetic and eclectic bands”, Scythian’s wide range of musical repertoire and energetic shows have garnered a following of young and old, and has created a community steeped in roots music, giving life to their motto “Music Among Friends.” Scythian has leaned on this strong support base to found its own award-winning roots-music festival, Appaloosa—located just one hour from Washington DC. Visitwww.scythianmusic.com for more information on the band and their yearly trips to Ireland.