“I fell hard for the song,” shares Foster when speaking about “Feels Like Freedom,” originally sung by Joanna Jones. “It said everything about what I wanted to do with this album. It exactly captures the feeling of rising up from a place where you felt stuck. A lot has gone on in the last several years, and for some people it felt as if the world was falling apart. This song says to me, ‘No, we got you.'”

“Feels Like Freedom” follows the effervescent “Soul Searching,” which has garnered praise from press including The Alternate Root, Jam Band News and Rock and Blues Muse who said, “As always with Ruthie Foster, all you need to do is push ‘Play’ and get out of her way. She will put your pieces back together.” Foster’s forthcoming record Healing Time finds her pushing her boundaries as a singer and songwriter more than ever before in her 25-year-career – creating a truly live-sounding atmosphere with the help of her band, who sound refreshingly loose and lived-in throughout this 12-song collection.

On Healing Time, Foster enlisted previous collaborators like Gary Nicholson (Buddy Guy, Taj Mahal) and Grace Pettis to pitch in as well as every member of her band. Sonically, her band also played a large role in recreating the timeless sound that she was drawn to after spending time with her vinyl collection. Collaborating with powerhouse producers Mark Howard (Willie Nelson, Lucinda Williams) and Dan Barrett, who also worked on Foster’s Joy Comes Back, these new songs coalesced at Adrian Quesada’s (Black Pumas) famed Electric Deluxe studio in Austin, Texas. Along with several members of the Black Pumas, Barrett brought in a collection of Austin’s finest backing musicians like Glenn Fukunaga (The Chicks, Shawn Colvin).

The aptly titled Healing Time is not only a reference to the trials many have faced over the last several years but it’s also a musical balm for Foster’s listeners. It’s safe to say that everyone has been in need of some healing during recent times, and the veteran artist’s latest provides a guide for how to move through the world with equal parts compassion and resolve.

Ruthie Foster is currently on tour including an album release show at Austin’s Paramount Theatre on November 19 where she will be honored with a star on the sidewalk of the historic venue, becoming only the sixth artist to do so and joining icons including Lyle Lovett and Delbert McClinton. A full list of tour dates can be found below and tickets are available at ruthiefoster.com. 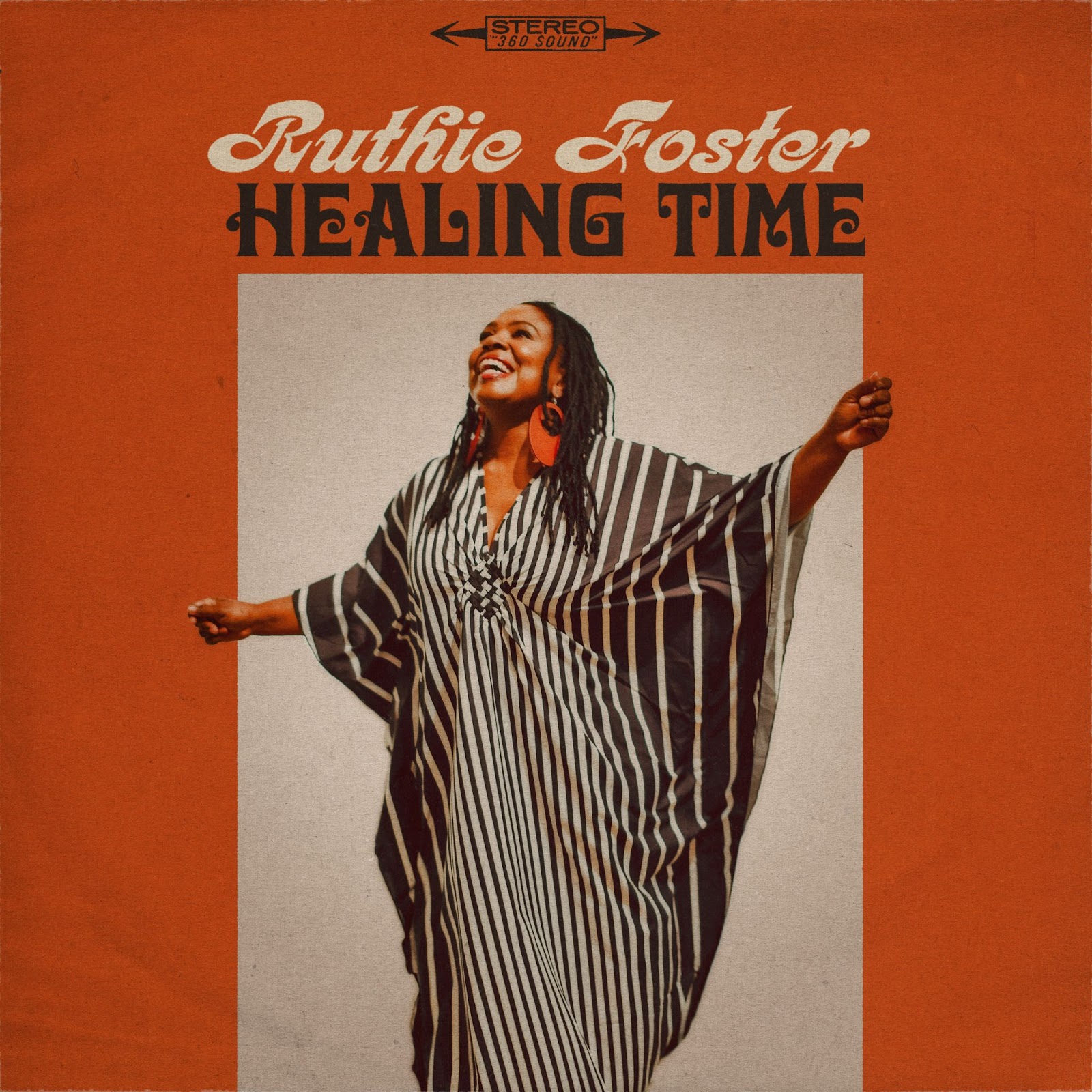 2) Lie Your Way to the Truth

3) What Kind of Fool

9) Love Is the Answer