Vocal powerhouse Brooke Eden today announced a new, innovative partnership with the RIAA dubbed “Music Matters.” A multi-event-driven initiative that will have Eden appearing in schools, medical centers and recording studios throughout the year, “Music Matters with RIAA” is designed to demonstrate how music can enable our authentic voice, give us purpose, connect us to each other and give us strength and courage to navigate life’s challenges. 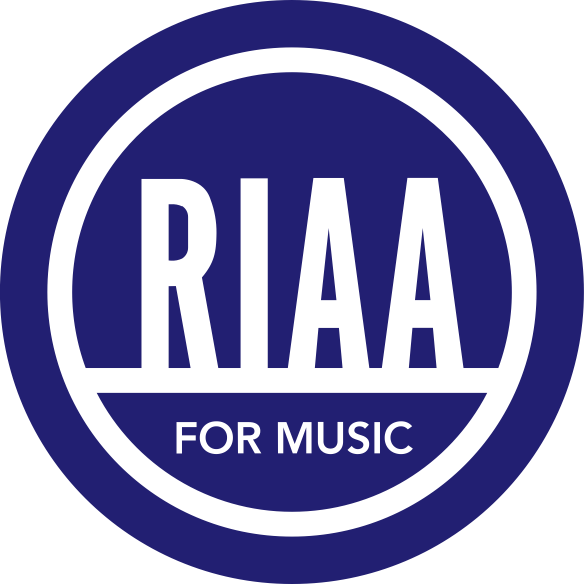 “It’s important to the RIAA to support artists using their voice and their music where it matters most” says Jackie Jones, RIAA VP of Artist and Industry Relations.  “By creating this program, our hope is to provide a platform that allows artists to speak to policymakers directly about the importance of music and create tangible moments that show how music makes a difference in our lives.”

“Music Matters with RIAA” is a cause that’s deeply personal for Eden, who just last year used the support of her friends and her music to embrace her own LGBTQ+ community.  As Eden says, “This effort is an opportunity to help others find confidence and their better selves.” Lending her own life experience to those in need, Eden shares that she “just wants people to feel comfortable in their own skin.”

Throughout “Music Matters with RIAA” Eden will share her own music, which has largely been inspired by her personal journey to self-acceptance. As she explains, “I’ve been going through so much healing myself, learning and unlearning, how to be a better human and I hope that comes out in the music and my writing, which is truly my therapy.”

Over the last few years country singer on the rise Brooke Eden has carved herself a space in Nashville and has become a force to be reckoned with.  Heralded by Billboard as a ‘fiery country star-in-the-making” Eden has used her personal journey to self-acceptance to create music that is both bold and passionate with the message that it is okay to be who you are. Since making her debut, Eden has shared stages with country’s biggest stars including Garth Brooks, Tim McGraw, Dan + Shay, Florida Georgia Line, Kane Brown and Keith Urban. Most recently, she made her ACM Awards performance debut, joining Parmalee and Blanco Brown for their platinum multinational No. 1 smash hit “Just the Way.” New music from Eden is slated to arrive later this year.