New York, NY (January 11, 2018) –Los Angeles songwriter Rachael Cantu has announced she will return with a new EP, Love Rush, on April 13 sharing the title-track from the album today, prior to its official release via all digital platforms tomorrow – listen + share via Soundcloud.  Of the song, Rachael stated, “Love Rush is an ode to that deep, electric feeling you get when you connect with someone so intensely.”

Love Rush is the first new music from Rachael since 2015’s Little Brutes EP, which she co-wrote with Harlan Silverman, featuring the single, “Make Our Own Way”, which was commissioned as the theme song for the NBC/Ellen Degeneres-produced sitcom, ‘One Big Happy’ and garnered praise from outlets such as SPIN, Stereogum, Buzzfeed, Autostraddle and Rookie.  Rachael’s songs have been featured on numerous TV shows including ‘Pretty Little Liars’, ‘Shameless’, ‘Private Practice’, ‘Royal Pains’ and ‘Degrassi’.

Love Rush is a lush, evocative collection of deeply personal songs about love and loss. The record reflects a shift further into pop territory, which, in part, was inspired by her volunteer work with the ‘Songs For Kids’ foundation, an organization that brings musicians into children’s hospitals to sing popular music. 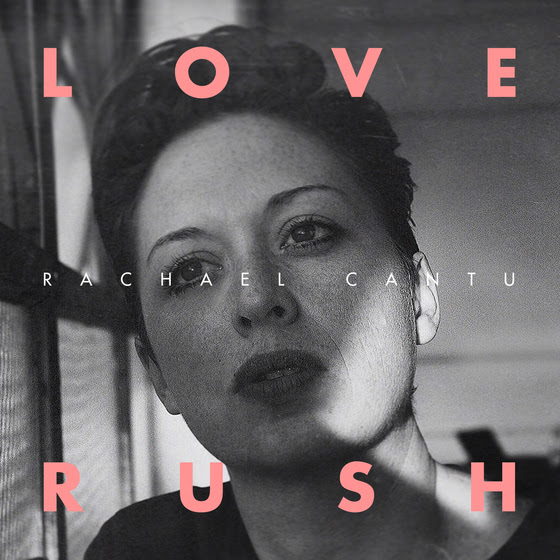