On Chain Gang of 1974’s remix, pronoun’s signature post-punk styling remains intact as the DJ introduces slow-burning electronic textures and 80’s nu-wave aesthetics which are laid over her airy and hazy vocals to create a shimmering summer anthem.

“run” has accumulated over a million streams and comes from her debut album, i’ll show you stronger, which debuted in May and has gotten critical acclaim from Billboard, NPR, Pitchfork, UPROXX, The AV Club, and more.

pronoun explains: “When scrolling through my Discover Weekly I stumbled upon “Stoned, and Alone” by Teenage Wrist as well as “I Still Wonder” by Chain Gang of 1974. I save all my favorites and share on my socials, tagging the artists when I really dig something. Teenage Wrist responded instantly saying they were fans of my music as well. Me and Kamtin, the singer, got to talking about our projects and he mentioned he had a solo project called Chain Gang of 1974 and my jaw dropped. What are the odds that both of his projects, living in very different genres, not only connected with me but were on the my Discover Weekly the same week! Anyway, Kamtin said he had been loving “run” and the rest is history!”

Kamtin, a.k.a Chain Gang of 1974, continues, “I was very pleased to be asked by Alyse to remix one of her songs.  I had become a fan of her music months prior to building an online friendship with her.  When the opportunity presented itself, I jumped on “run.”  The original is my favorite track of hers, so I wanted to do it justice.  I felt the need to completely transform the shape of the song by giving it this electronic and cinematic makeover.”

pronoun just wrapped a tour with Aaron West and The Roaring Twenties and is now gearing up for a tour with pop-punk outfit Real Friends prior to playing a run of shows with Taking Back Sunday, including their curated House of Vans event in Chicago. 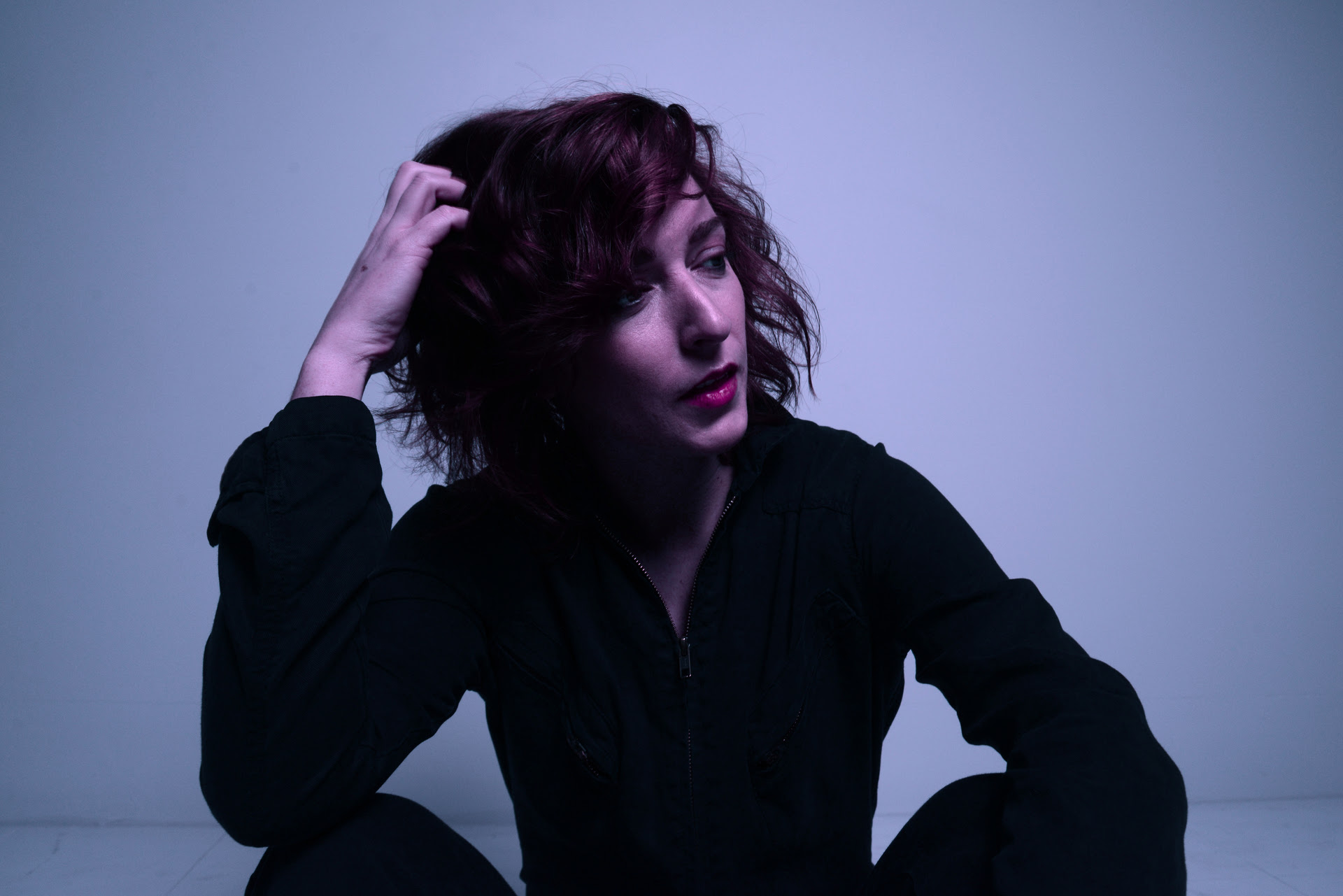