On tour now, full dates below.

“An artist who has captured my undivided attention… a singer who feels destined for the stars.” – Bob Boilen, NPR’s All Songs Considered

“A golden girl with a huge voice and somnambulistic self-confidence… She retains the WOW effect.” – Rolling Stone

“Powerful and stunning.” – The FADER

Produced by GRAMMY® Award-winning producer Noah Georgeson (Joanna Newsom, Cate Le Bon, iLe), PAPER CASTLES proves a strikingly dynamic work, rich with both whispers of nostalgia and an unstoppable sense of forward motion. Lou explains that the album is “about growing into a woman, about the pain and beauty of the past, about feeling small and insignificant but finding that to be powerful and beautiful, about acknowledging that childhood is over but bringing some of it with you.” Songs like “Galaxies” and “Something Holy,” are like snapshots of small intimacies, brief encounters, and moments that matter, all reverberating with authenticity, resourcefulness, and passion. As unflinching and adventurous as it is heartfelt and inspirational,PAPER CASTLES begins the next chapter in her increasingly remarkable body of work. The response to the album has already been tremendously positive, with Consequence of Sound naming Lou March Artist of the Month, and praise from The FADER, Complex, Rolling Stone, and more.

Alice Phoebe Lou grew up on a mountainside in South Africa, attending a local Waldorf school that cultivated her innate love of music and the arts. She made her first visit to Europe at 16, a life-changing journey that first saw her taking her songs to the streets. Lou returned home to finish school but as soon as she was able made her way back to Europe, specifically Berlin. Armed with just her guitar, a small amp, a passel of distinctive original songs, and an utterly intoxicating voice and charm, she soon built a devoted fan following, not just in Berlin but around the world as tourists and passers-by from faraway places were so captivated by her music that they began sharing it amongst friends and social media.

Lou self-released her debut EP, MOMENTUM, in 2014, followed two years later by her acclaimed first full-length, ORBIT. Tours across Europe and South Africa – including support runs with such like-minded artists as Rodriguez – honed her already striking gifts for live performance, as did visits to the United States that saw showcase sets at Austin, TX’s annual SXSW. 2017 saw Lou’s “She” featured in the award-winning documentary, Bombshell: The Hedy Lamarr Story, with Executive Producer Susan Sarandon personally inviting her to perform the song before a private screening at The Feminist Institute in New York City. As if that were not enough, “She” was then named to the 90th Oscars “Original Song” Shortlist alongside songs by such artists as Sufjan Stevens, Mary J. Blige, Common, and Diane Warren.

Both layered and unhurried, bittersweet yet life affirming, PAPER CASTLES is an incontestable milestone for a constantly moving artist. Alice Phoebe Lou’s amazing journey has brought her to this cusp moment, resulting in an artful and strikingly honest collection of words and music that accurately and at long last represents her personal truth. In support of the album, Lou has embarked an international tour, including her first ever North American headlining run. 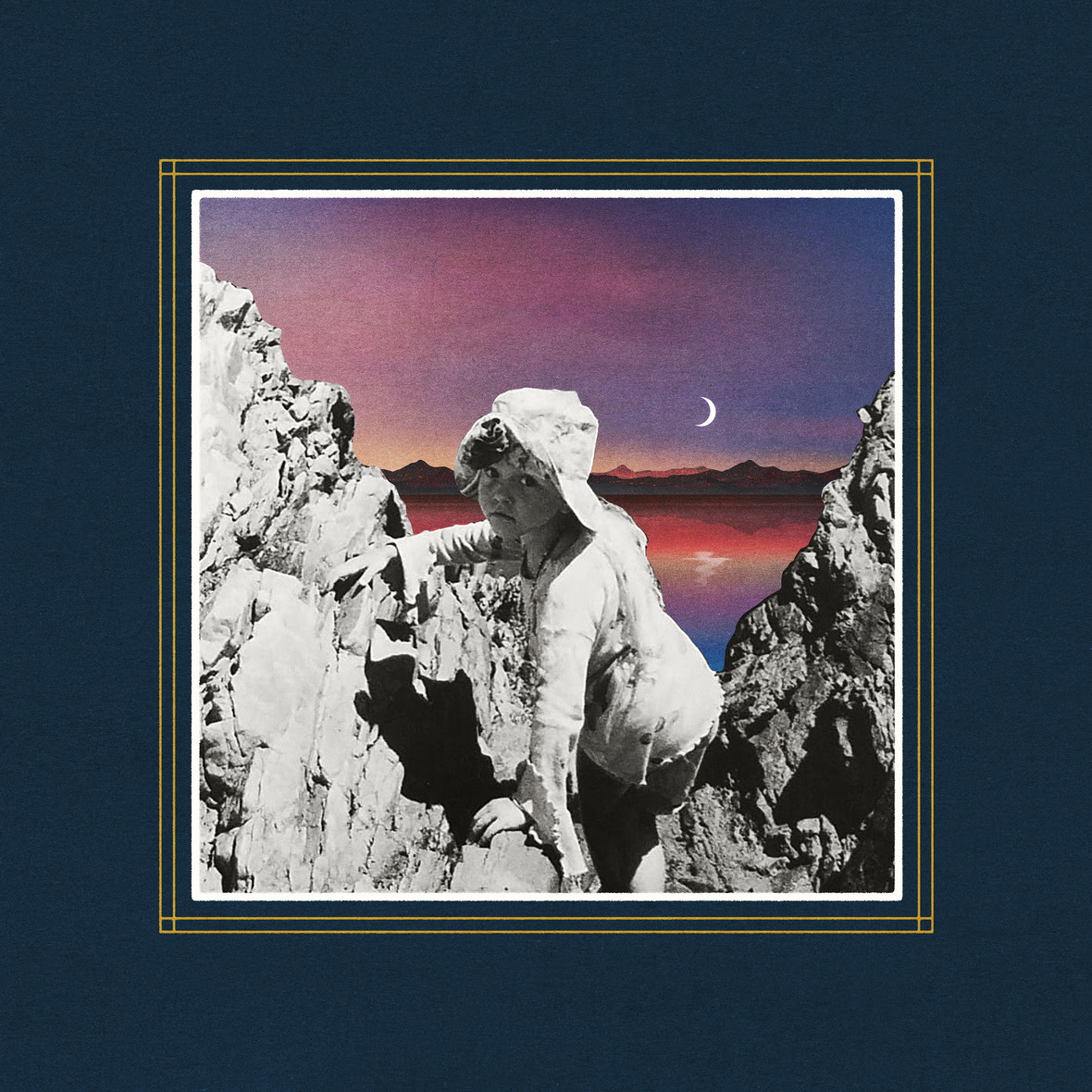