After a string of critically acclaimed single releases accounting for millions of Spotify streams and an album of haunting cover tunes, Molly Parden returns with a brand new EP, Rosemary, on November 13th. Rosemary’s six tracks—the largest collection of songs Parden has released since her 2011 debut Time Is Medicine—weave effortlessly between worlds of pop, folk, string-scapes, and warbly lo-fi filters to make a tidy bed for Parden’s gilded voice and heart-wrenching songs to melt into. Today, Stereogum featured “Kitchen Table,” Rosemary’s first single, and dubbed Parden “a master of emotionally charged but gently rendered indie balladry…accented with traces of rootsy retro soul.” Stereogum also suggested that “if called upon, she could just as easily become a fourth member of boygenius or ghostwrite for Natalie Prass.” 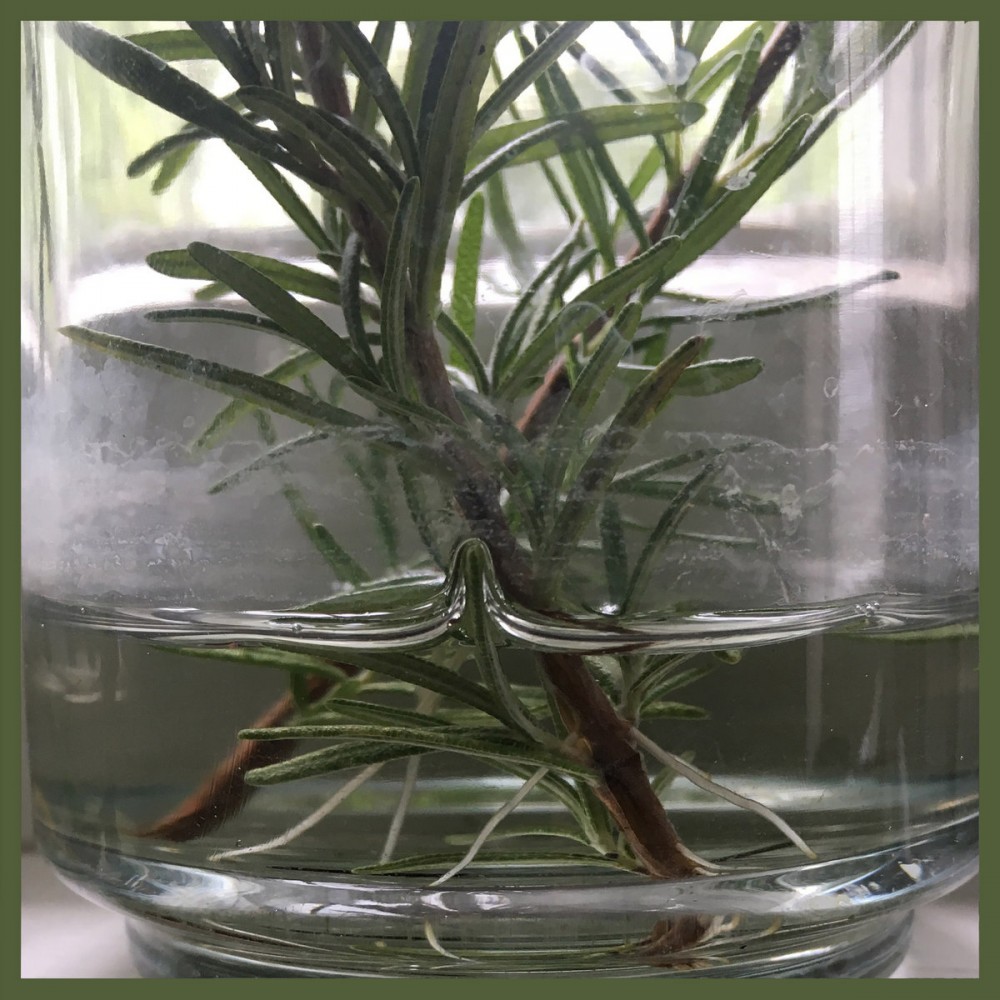 Parden went in a new direction with the final version of “Kitchen Table,” something far less like the way it was written. “In the studio, I expressed interest in eventually making an R&B record—‘could this please be my foray into that wild and wonderful world?’” says Parden. “So we straightened out what the acoustic guitar was doing, moved it from acoustic to nylon, and then syncopated the electric guitar.” The result is a bespoke mix of influences and tones; a one-of-one track tailored to perfectly fit Parden’s voice and the song’s aura. Fans can listen to “Kitchen Table” at this link and Rosemary can be pre-ordered or pre-saved here.

Rosemary is rich with light-handed touches from Parden and producers Juan Solorzano and Zachary Dyke. From the throbbing electric piano chords and reedy horn flourishes of “Who Are We Kiddin’” to the slow burn of “These Are The Times,” the care taken to present each song in its most pristine form is on the same focal plane as the songs themselves. “The guys and I set out to make each song sound as beautiful, sad, and lonely as the day I first sang them,” says Parden. “Precise sounds with intentionality and plenty of space,” she calls it. “These Are The Times” closes out Rosemary with the same intimate pulse in which “Feel Alive Again” begins it—Parden calls the latter “a hymn” and “a plea for peace.” “I Know You Can” may be the single-most devastating song Parden has ever shared with the world. “This song depicts the crippling heartache that I felt following the ending of a relationship that I thought would last the test of time,” recalls Parden. “These were moments of bittersweet tenderness as I tried to let go of everything. I couldn’t listen to this song without crying for months.” Her sentiment comes across deeply clear in the pleading chorus: I know you’re strong enough to be my man. You may think you can’t. But I know you can.

For all its unapproachable beauty, the heart of Parden’s music is humble and profoundly human. They are songs that remind us that heartbreak isn’t simply another marketable human emotion, but is more like a familiar place—a sacred space within all of us. It makes listening to Rosemary feel like falling into a dream or a distant memory; a beautiful reminder of something we’ve known all along.

Born in Jonesboro, Georgia, to a family of 9 children that had little exposure to music apart from a church hymnal, Molly Parden’s career in music is something of a mystery—something that happened to her more than it was ever anything she set out for. When none of her siblings took a particular interest in music at a young age, Molly inherited a violin built by her great uncle when she was 8 years old, discovering her lifelong love for music through the haunting simplicity of melodies long before she ever heard pop music, picked up a guitar, or started singing songs of her own.

Molly moved to Nashville in the spring of 2013 after 3 years of growing in the lush songwriting community of east Atlanta, and soon discovered she could pay her bills as a singer, providing her memorable and uniquely captivating harmony vocals on over 50 records in just a few years. Though she rarely performed her own songs live, her increasing number of fans and champions—everyone from her mom to her fellow songwriters in Nashville’s vibrant underground—encouraged her to finally make another record of her own. That record, Rosemary, will be released on November 13th.