MEYTAL will premiere the video for their single “Armalite” tonight at 9:01 PM PST/12: 01 AM EST on Music Choice.

The video can be seen here:
https://musicchoice.app.link/MC
Once you click on the link, search MEYTAL.

“Very excited to release this video into the world. Production-wise, I think the video is a major step up for the band, and I believe the topic itself will arouse some interesting discussions” says Meytal.

Gabby Canella, Senior Programmer at Music Choice adds, “We are so excited to be premiering Meytal’s new video for “Armalite”, exclusively on Music Choice. This song rocks and we can’t wait to see Meytal take off this year!”

MEYTAL is an American rock band, formed in Los Angeles, Ca in 2013. It was founded by YouTube sensation – drummer Meytal Cohen.

The release of the band’s debut album Alchemy in 2015 established MEYTAL as one of the most exciting forces in heavy music today, when upon its release, the album peaked at No. 1 on the Billboard Top Heatseekers Chart, No. 5 on the Hard Rock Albums Chart, and No. 7 on the Independent Albums Chart.

With Alchemy, Cohen transitioned from creating note-for-note drum cover videos of her favorite songs, drummers, and bands, into writing original songs for the first time with a full band. Starting in 2009 has amassed over 120 videos, 250 million views, and with over 1.2 Million YouTube subscribers, she has more than any other drummer on the platform.

The new MEYTAL album The Witness marks the beginning of a new journey for the band, one that began last year when the band parted ways with singer Eric Emery, following a full US tour alongside heavy rock giants Queensryche. Cohen wrote in a Facebook post, “Sometimes people just don’t mesh. It’s not anyone’s fault, it’s just how it is, and last year it became clear that Eric and the band are going our separate ways.”

Taking over vocal duties for the next album is Sahaj Ticotin, producer of Alchemy and vocalist/guitarist/producer of the rock band Ra, who produced the album. Other band members are guitarists Travis Montgomery (of Threat Signal) and bassistAnel Orantes Pedrero. 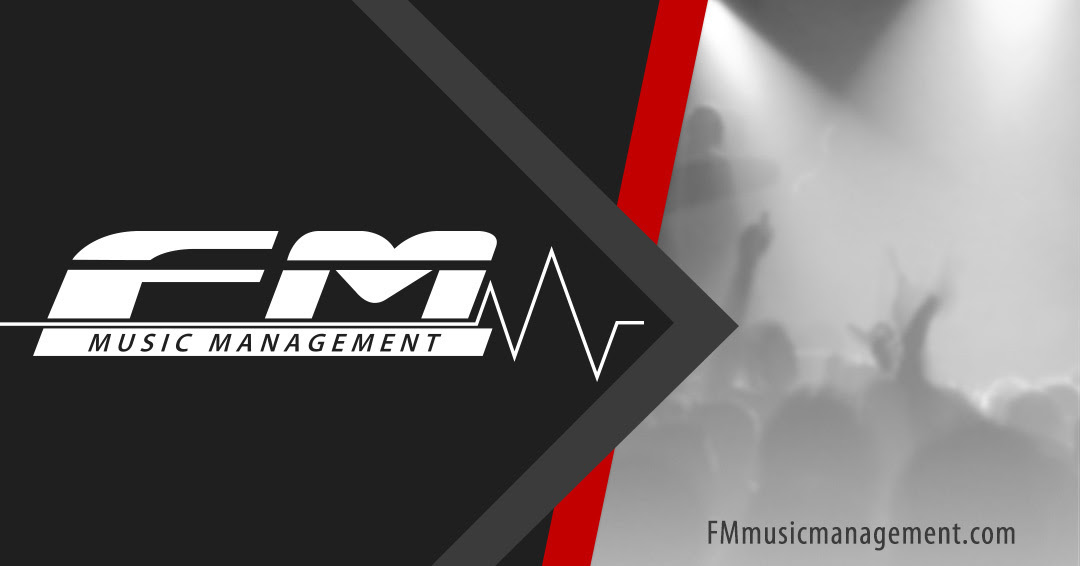