GRAMMY® Award-winning singer, songwriter, and producer Meghan Trainor drops her third album, Treat Myself [Epic Records], today, and Dr. Phil wants everyone to TREAT THEMSELVES and listen to it!!!

Building on their friendship and Meghan’s lifelong obsession with him, she finally “is in love with herself” says Dr. Phil.

He promises, “The lyrics are about being a strong person filled with positivity…just like I taught her on the TV.”

Before encouraging everyone to “Treat yourself to Treat Myself,” Meghan actually gets Dr. Phil to say the words “funky” and “bopping” to his own astonishment-and that of anyone who’s ever watched him.

What better way to introduce Treat Myself.

Get the album HERE.

Meghan preceded the record’s arrival with a string of fan favorites. The boisterous and bold platinum single “No Excuses” clocked over 106 million Spotify streams to date, and at the end of 2019 she performed the soaring album opener “Wave” [feat. Mike Sabath] on The Ellen DeGeneres Show and The Voice. Earlier this month, she unveiled “Blink” to critical acclaim with Rolling Stone dubbing it, “a motivational anthem.” Meanwhile, Idolator predicted Treat Myself as “shaping up to be well worth the years-long wait. I feel comfortable saying that based on the quality of bops like ‘Blink’.”

The brand new single “Nice To Meet Ya” [feat. Nicki Minaj] showcases another side of the superstar. Over throwback nineties R&B production, she slides from slick verses towards a whispered refrain before the iconic Queen, Nicki Minaj, goes wild on the beat with fierce and fiery rhymes. Watch the official video HERE, inspired by the 80’s Cult Classic Movie, Working Girl. Elsewhere on the album, she welcomes the freshly reunited Pussycat Dolls to guest on the cheeky “Genetics,” which playfully pokes fun at perceived plastic perfection. “Babygirl” represents an emotional high point as Meghan locks into a heavenly harmony with a choir on a resounding reminder to “Love Yourself” before an eighties-style dance drop. Meanwhile, she joins forces with rising pop star AJ Mitchell on the sassy and spunky “After You.” Everything culminates on the finale “Have You Now.” Its skittering synths and danceable claps build towards a tender plea, “Don’t let me down, stay with me for life.”

Check out the full tracklisting below.

Speaking to her worldwide influence, Meghan recently joined The Voice UK as a judge for this season, adding to a growing list of film and television credits and enchanting audiences yet again.

This Spring, she hits the road alongside Maroon 5 in support of the album and her biggest stage production yet. View dates HERE.

The ultimate treat for pop music has arrived now! 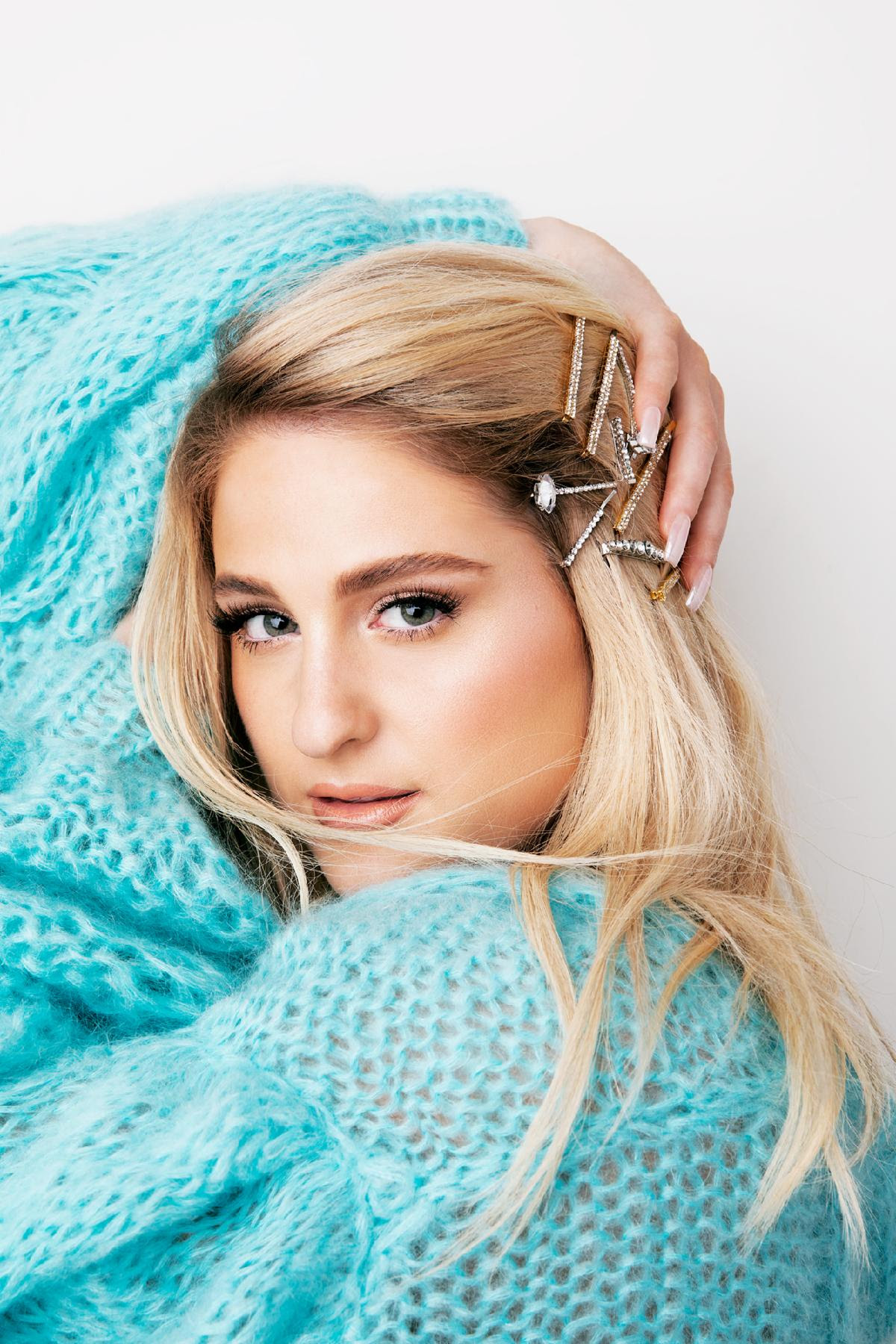