NASHVILLE, Tenn. – Entertainment icon Marie Osmond covers a multitude of styles from opera to Broadway to timeless classics on her upcoming Unexpected album. Available Dec. 10 via Oliveme LLC and BFD/The Orchard, the album harkens to an era where music was live with incredible orchestras and conductors. To pre-order Unexpected and instantly receive the first single, “Unexpected Song” from the musical Song and Dance, click HERE.

People.com revealed the album title and artwork for Unexpected, while Playbill.com premiered the first listen to Osmond’s rendition of “Unexpected Song.” “I was captivated by the melody on first hearing this song — though I was not then entirely familiar yet with the musical Song and Dance. The title alone was intriguing and beckoned my interest,” shared Osmond.

With theatrical credits that include Anna Leonowens in the Broadway production of The King and I, Osmond performs additional numbers from Into the Woods, West Side Story, The Sound of Music and more on Unexpected. Osmond, who has spent 20 years of her five-decade career in opera training, is accompanied by The Prague Symphony Orchestra on the album, which also features songs in Italian, French and Czech.

The followup to Osmond’s Top 10 Billboard Country album, Music is Medicine, Unexpected is dedicated to Osmond’s father who encouraged his daughter to follow her passion and sing every style of music she loved. These recordings are also a permanent tribute and personal thank you from Osmond to all of her fans who have requested them over the years. 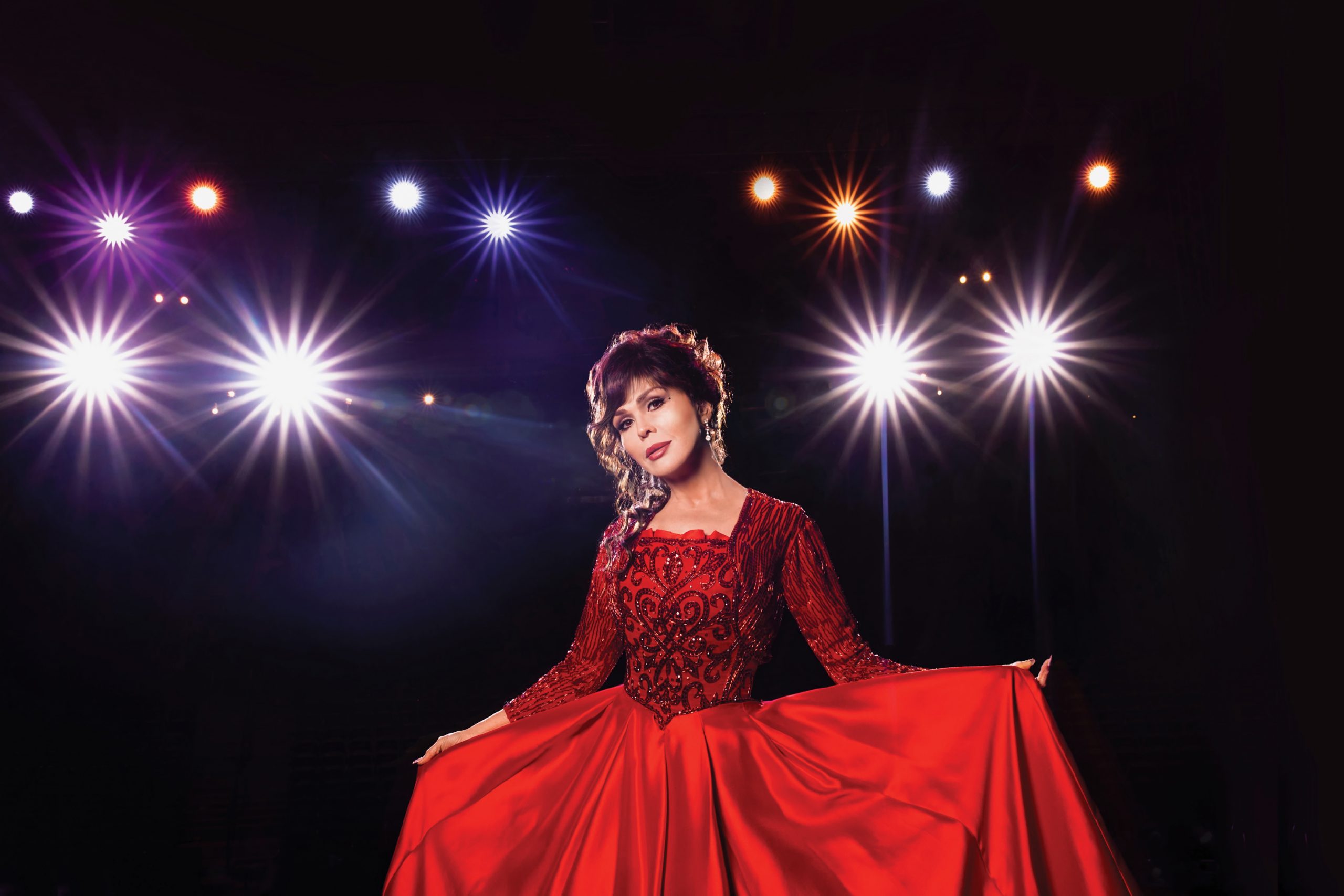