Coming less than a month after her first release of 2020, pop favorite Maggie Lindemann is back with a new track in “GASLIGHT! (feat. Siiickbrain).” Today Maggie also announces the January 22, 2021 release of her debut EP Paranoia, which will arrive via Caroline Records and her own label, swixxzaudio.

“‘GASLIGHT!’ is a song about taking back the power after someone has tried to gaslight and manipulate you. It’s a big F+++ off to that person….HA! This song was written so quickly and was really a freestyle between myself and Caroline (siiickbrain). This song was super cathartic to write and sing,” says Maggie of the track.

“GASLIGHT! (feat. Siiickbrain)” is the continuation of Maggie’s growth as an artist – it’s a pop-infused rock track that lets both artists shine. Its release coincides with the unveiling of new limited edition merchandise on shopmaggielindemann.com. Items include face masks, crop t-shirts, hoodies, t-shirts, trucker hats, dad hats and more. All items will only be available for 72 hours. 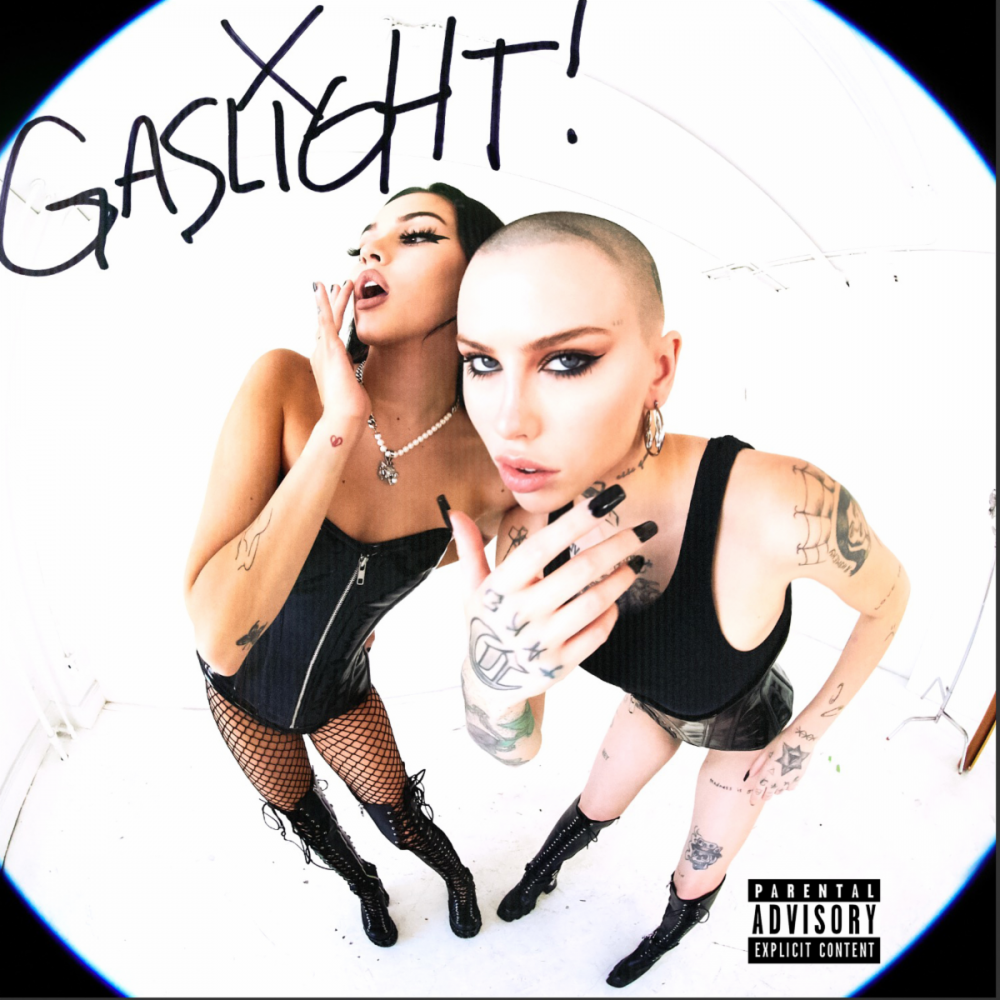 Since her 2015 debut, Maggie Lindemann has quietly emerged as one of pop’s most subversive forces. Without a filter, her uncompromising approach drove the breakout single “Pretty Girl” to platinum status and over 1 billion streams. Maggie followed that success with anthems such as “Obsessed” (64.6 million Spotify streams) and “Couple of Kids” (38.3 million Spotify streams). 2019 capped off with “Friends Go” [feat. Travis Barker], which Ones To Watch described as “an electrifying, almost retro pop track.” 2019 also brought a scare in Malaysia with immigration (she wound up in jail, on house arrest and standing trial twice—due to a visa issue). The experience proved life changing as upon her return to the US, Maggie turned her feelings towards more new music. At that point, she held absolutely nothing back in the studio and created her forthcoming EP. Along the way, she also successfully launched her SWIXXZ clothing line and recently introduced her own podcast, swixxzaudio which helped Maggie combat the lonliness of quarantine. At 22 years of age, Maggie has truly uncovered her voice as a songwriter and injected a fierce dose of honesty regarding anxieties, obsessions, and insecurities into her new material. Her most recent track “Knife Under My Pillow” has already amassed over a million streams since its recent release. Idolator said of the song “Maggie Lindemann makes a welcome return to the New Music Friday lineup with a winning pop/rock experiment.”