Canadian singer/songwriter Lynne Hanson is set to release her seventh studio album, Just Words, on February 7, 2020. The new album marks something of an artistic departure for Hanson, who purposely tapped producer Jim Bryson (Oh Susanna, Skydiggers) to push and pull her outside of her comfort zone. Contoured and textured, the result is a more powerful sound than on efforts past, more Steve Earle than Gillian Welch, with a vulnerable underbelly.

The first single from the album, “True Blue Moon,” was released in October, and is,

according to Hanson, “about the perils of falling for a poet, and just how rare it is to find true love.”  She continues, “I feel one of the greatest gifts I’ve been given as a songwriter is that I have a place I can put my thoughts and emotions — positive or painful. As much as I love a happy, uplifting song, I truly feel that it’s the painful experiences that tend to produce really great art. Pain strips you of all pretense and sense of form, and leaves you with just the raw truth of pure expression in order to free yourself from the burden of carrying it.”

Besides grappling with the intricacies of relationships on the album, Hanson peers into bullying on “Just Words,” acceptance on “Clean Slate,” forgiveness on “Higher Ground,” and fate on “Such a Random Thing.” One of the very personal concepts that Hanson has wrestled with lies at the heart of the album on “Long Way Home.” With eight years of sobriety under her belt, walking home from a pub or a party, alone with her doubts and demons, is a story the Ottawa native knows all too well.

From the jazz and bluegrass of her formative years to the iconic songwriters of her adulthood, music has been Hanson’s way of walking through and making sense of, the world. She is known for her hard-living style of music, mixing gritty ballads with driving roots-tinged guitar. Her deep, bluesy croon is pure and full of fortitude, and she’s drawn comparisons to Lucinda Williams, with a touch of Mary Gauthier thrown in. Hanson has toured the U.S., Europe, and the UK, showcased in Austin, TX, and Memphis, TN, toured in support of Grammy-nominated artist Gretchen Peters and Steve Forbert and opened for Grammy Award-winning guitar legend Albert Lee. She received a Canadian Folk Music Award nomination in 2009 and won the prestigious Colleen Peterson Songwriting Award in 2010. In 2018, she won two Canadian Folk Music Awards as one half of The LYNNeS.

Hanson is already starting to play songs from the new album on her Canadian tour this month.  She plans to tour the U.S. heavily in 2020; tour dates will be announced soon. 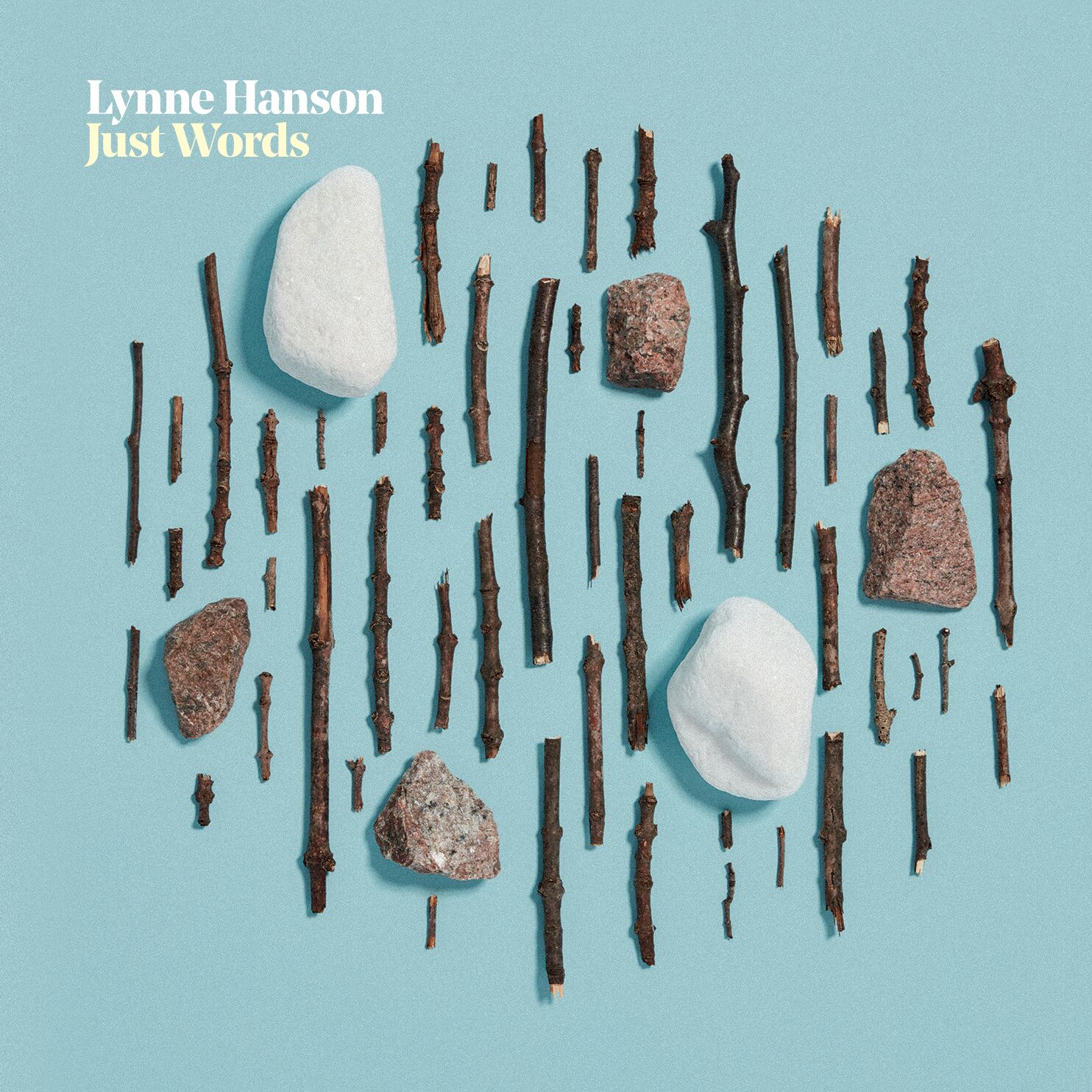 Such a Random Thing

Every Minute in Between