“Like a heartbeat, drives you mad
In the stillness of remembering what you had”

Readies Release of
When I’m Alone: The Piano Retrospective
via Cooking Vinyl on April 5, 2019

Piano Duo Dates Announced for May

When Iowa resident LISSIE first covered Fleetwood Mac, the wave of adulation resonated throughout not only the music world but collective consciousness as well, even being selected recently to be used in a European car commercial. Her remarkable and stripped-down version of “Go Your Own Way” has generated over 18million streams to date on Spotify. So, predictions are high that Lissie’s equally mesmerizing cover of “Dreams” will follow in its heavily-streamed footsteps.  Released today to digital service platforms worldwide, this cover is the second single to be released from her upcoming collection, When I’m Alone: The Piano Retrospective (Cooking Vinyl; release date April 5, 2019).

Stripping away much of the original’s lush instrumentation, Lissie’s cover of “Dreams (Piano Version)” leaves plenty of open space. The piano serves as a supportive backbone allowing the emotionally-naked vocals to take center stage. While Stevie Nick’s voice took a commanding presence, Lissie cops a more contemplative and vulnerable pose, striking deep in your core.

The song is available to stream and purchase here: https://lissie.lnk.to/WIAYo

When I’m Alone: The Piano Retrospective revisits and reimagines Lissie’s bountiful career with new renditions of her career-making singles and personal highlights, including such tracks as  “Don’t You Give Up On Me” (from 2016’s My Wild West), “In Sleep” (from her 2010 debut Catching a Tiger), “Best Days” (from 2018’s Castles), and  “Sleepwalking” (from 2013’s Back to Forever).  Along with “Dreams”, she also includes a heartfelt remake of Dixie Chick‘s “Cowboy Take Me Away.”  Her breakthrough single and title track, “When I’m Alone (Piano Version)” was released as their first single last month and, like the other tracks, it envelops and enraptures the listener in its raw emotion, highlighting her unique and core-hitting vocals.

“I’m seeing my romantic history over the last 10 years laid out in song, times when things were challenging, mistakes were made, my feelings were hurt, I acted badly,” she says about this collection.  “I feel like being able to go back and revisit my songs is slightly heartbreaking, but also heartening—like, I’ve survived this past decade. I get to decide when and how and what I share.” 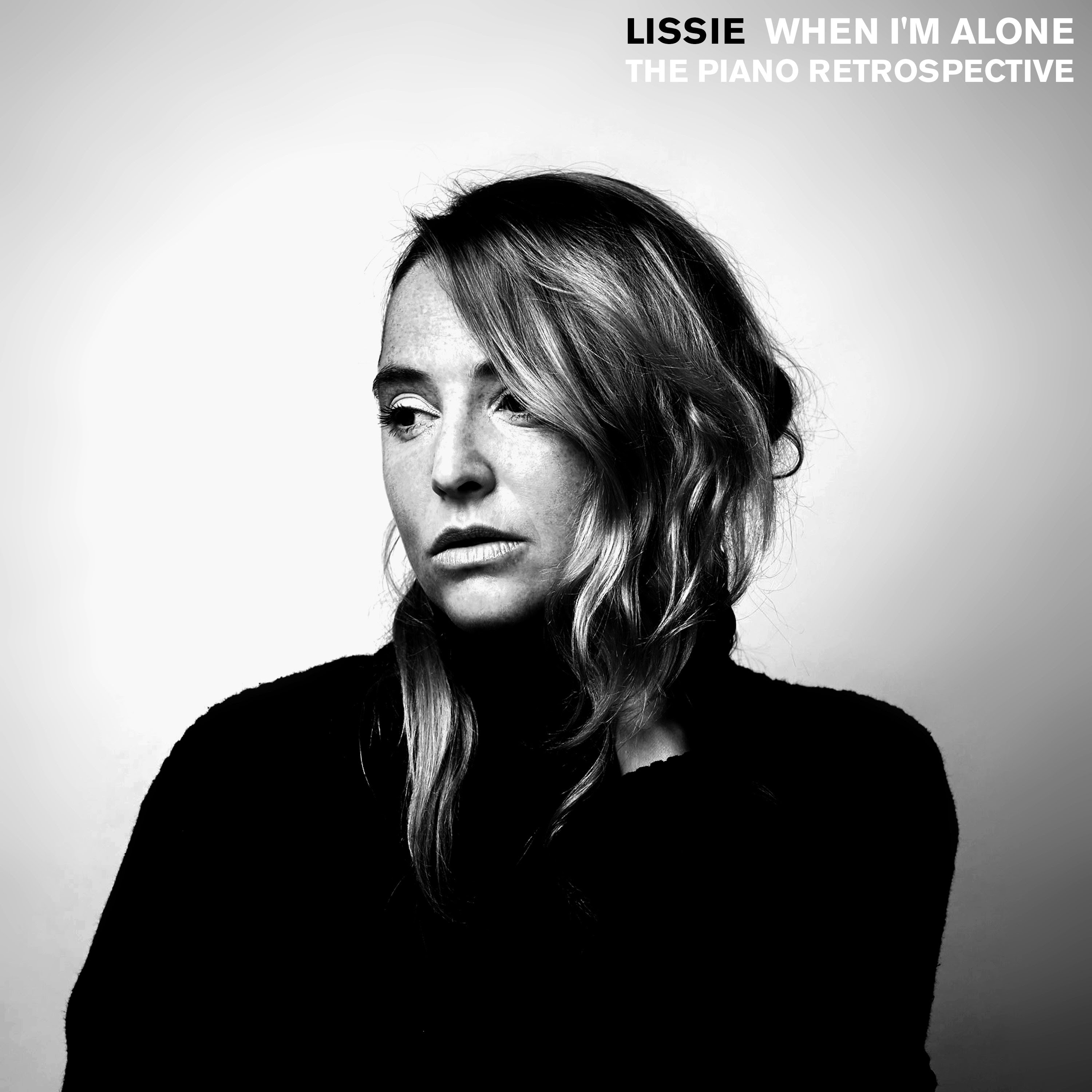