Nashville, Tenn. (December 9, 2019) – Lindsay Ell’s brand-new single, “I Don’t Love You“ impacted Country radio today as the #1 Most Added song in the nation with 54 total adds. The soul-bearing song “impacts” fans with its yearning message of loss and acceptance. Released via Stoney Creek Records, the beautiful ballad highlights Ell as a vocal powerhouse on full display.

Available everywhere digitally now the heartbreak track is universally relatable and addresses the struggle of mending after love lost and is the first taste of an album that promises an experience with a range of emotions and growth both emotionally and musically.

“I feel that ‘I Don’t Love You’ is a song that everyone can relate to,” says Ell. “We all know what it feels like to fall in love with someone, fall out of love and then still miss them sometimes. The impact that I’ve felt with this single for the few short weeks it’s been out already has been crazy. Even at our first few shows in Germany…here we are on the other side of the world, where English isn’t even most people’s first language, and when I sang ‘I Don’t Love You,’ there were two girls crying in the front row hearing it for the first time. I think it’s just a real song that hopefully can make everyone feel something.”

This year Lindsay claimed her first solo US Top 20 hit with “Criminal” and her first career No.1 at US Country radio with the duet “What Happens In A Small Town” with Brantley Gilbert. The chart-topping single also afforded Ell her first CMA nomination as the duet was nominated for CMA’s Musical Event of the Year. She then captivated the crowd at the biggest night in Country music with her CMA performance alongside Kelsea Ballerini, Little Big Town, Runaway June and others in one of the evenings’ most powerful moments. Performing the smash, “Girl Crush,” USA Today dubbed this group as “…next generation of Country music’s most promising female artists.” Click HERE to watch the performance.

Following the CMA Awards, Lindsay jetted off to Europe where she performed a sold-out show in London before she joined popular German artist, Ben Zucker, on tour throughout Germany. 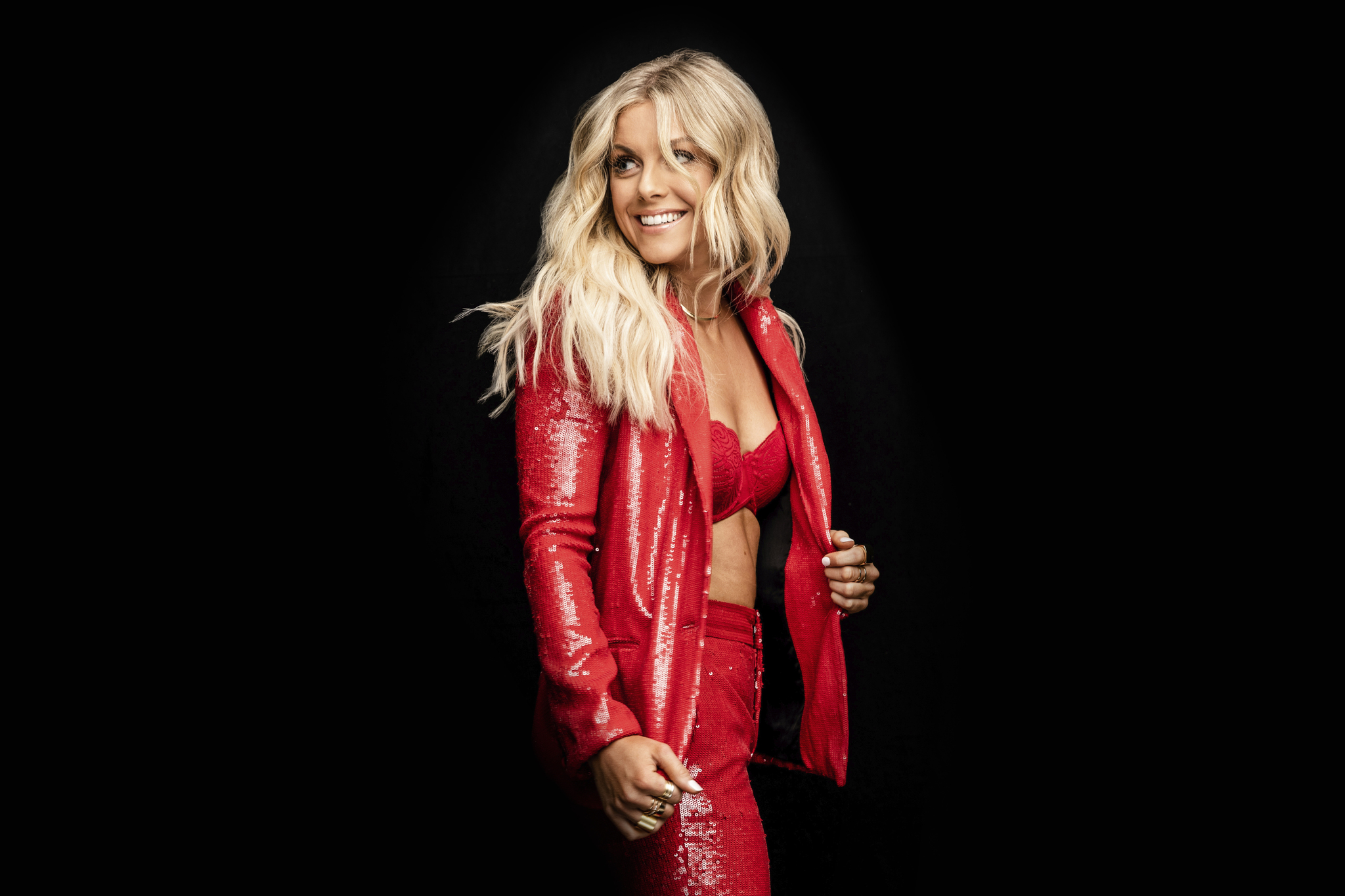