TORONTO, ON — Tailgating her two week stint at the top of the US Country radio charts, ACM New Female Artist of the Year and iHeartRadio Music Awards’ Best New Country Artist, Lainey Wilson, is set to deliver her next single and its accompanying music video, “Heart Like A Truck” on May 20. The song will impact US Country radio on May 23 before it makes its national television debut on NBC’sTODAY on Tuesday, May 24.

The song comes hot on the heels of the success of “Never Say Never”, her duet with Cole Swindel which is in its second week at the #1 spot at Canadian Country radio. In other Canadian news, Lainey’s first Canadian radio single “Things A Man Oughta Know,” is now certified Platinum certified in Canada and she boasts an impressive 18M+ career streams to date in Canada.

Brilliantly written with self-awareness and clever metaphors, Lainey shares the semi-autobiographical and strong “Heart Like A Truck.” Produced by Jay Joyce and written by Lainey, Trannie Anderson and Dallas Wilson, the first single off her next album remains firmly in the spirit of Bell Bottom Country but shows the growth Lainey has experienced as a person, artist and songwriter since she wrote Sayin’ What I’m Thinkin’. 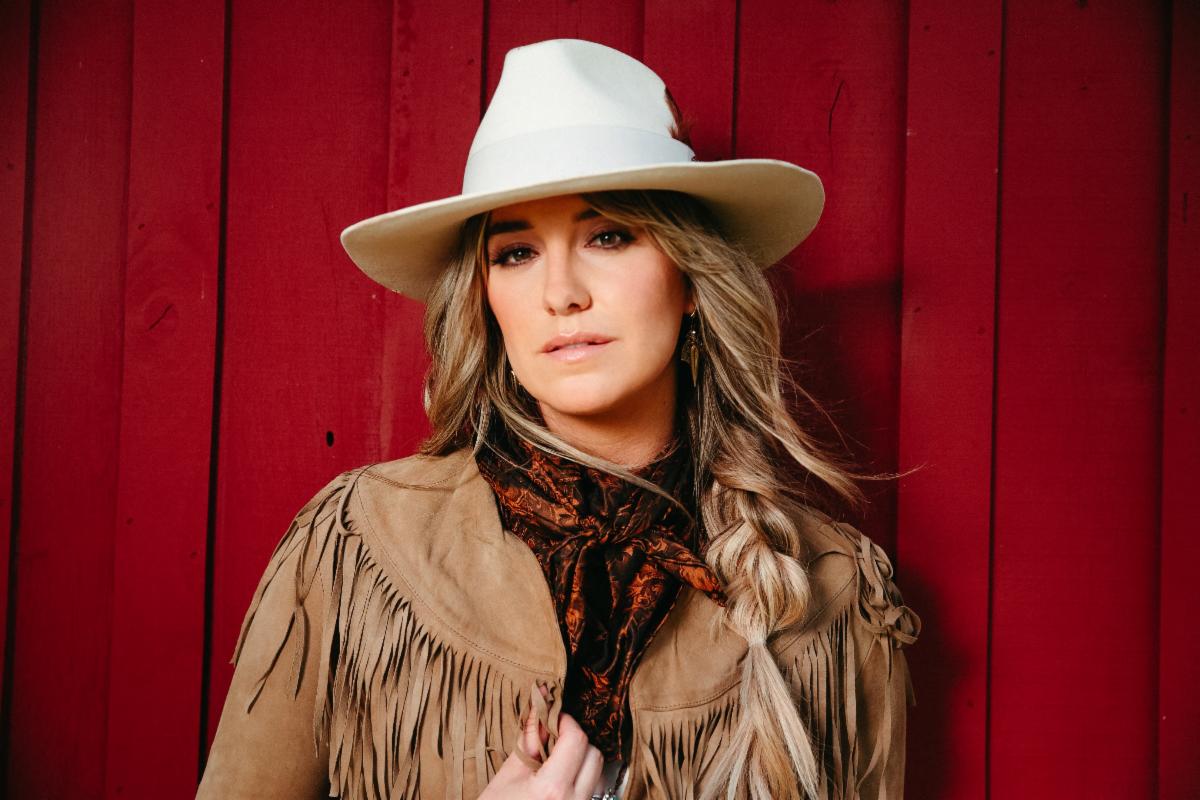 “These past few months have been such a whirlwind, but man, it was quite the journey to get here. Miley wasn’t playing when she said, ‘it’s about the climb,’ because it really is what builds character and teaches you the most about yourself,” said Lainey Wilson. “’ Heart Like A Truck’ is all about self-discovery, growth and embracing scars as badges of honour. After all, a truck that has hit a few bumps and earned some scratches has proved itself and its tenacity—the shiny one on the lot can’t say that.”

In a show-stopping moment, Lainey teased audiences with a performance of “Heart Like A Truck” during her set at CRS New Faces to thunderous applause. Last week, leading into her presenting spot at last night’s Billboard Music Awards, Lainey teased the song on her socials and revealed the chorus today.

“Heart Like A Truck” is the follow-up to her second No. 1, “Never Say Never” with Cole Swindell, which reigned supreme at the top of the Country radio charts for two weeks. Seen on Good Morning America, The Kelly Clarkson Show and CMT Music Awards (which was heralded as “the night’s top must-watch performance” by the Tennessean), the single was Lainey’s biggest radio success to date. She earned her first No. 1 with her breakout hit, “Things A Man Oughta Know,” which won Song of the Year at the 2022 ACM Awards. The single, which earned her the title of Billboard’s Top New Country Artist of 2021, appeared on her critically acclaimed album, Sayin’ What I’m Thinkin’,  which debuted in 2021 to mass critical acclaim.

US fans can catch Lainey on the Ain’t Always the Cowboy Tour with Jon Pardi and Hailey Whitters tour this summer as well as select dates with Morgan Wallen and Luke Combs. For more information about the “bona fide redneck warrior princess” (Saving Country Music), visit www.laineywilson.com.