On her Instagram page, Webster shared this about the new music video:

This project has been in the works for over a year and it’s amazing how all of the magic comes together in the final moments. This song brought up thoughts and feelings I never thought I’d have to relive again. But doing so has brought so much solace and joy.

Thank you so much to @atheengineer & @kathennessey for making this magic happen with me!

Webster is not only a recording artist and performer, she is a music therapist for hospice care. Her entrepreneurial spirit led her to create her own production company, Light On Creative, where she has worked composing for ABC, Disney, and 20th Century Studio. 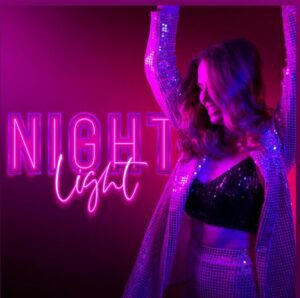