Following singles ‘Why’, and title track ‘Love Kills The Demons’, ‘Throw Me On The Fire’ is about absolution. It’s about people who say sorry too much without really meaning it within the culture of instant gratification and the need for absolution from our sins without the growth or self-awareness that should come along with it.

Vocalist and guitarist Jenny says on the single, “The song kind of acts as a confessional booth, it asks you to confide your darkest secrets within it, but questions the cost. The chant at the end urges you to face your demons instead of putting them onto someone else’s shoulders.”

Listen to ‘Throw Me On The Fire’ HERE

Meeting in the queue for Pets at Home on the Old Kent Road, Alexa Daly, Jenny Wells and Jess McGill, three pet owners with a shared taste for experimental post-punk, started playing about with the instruments they had lying around. Through a serendipitous phone call a couple of years later, drummer Heather Britton joined the band with a multi-instrumentalist gift, which glued the four together.

Love Kills The Demons is half and half songs they’ve been playing live and new ideas. Usually someone comes into the studio with the beginnings of something, whether it’s a melody line, a guitar tone or some words, then they add layers and chop around the format until it makes sense and feels right, without worrying about traditional formatting. Their writing is more collaborative than it’s been before, with melodies and crescendos fused alongside each other’s thoughts and ideas without ego. That’s what their debut EP is about; supporting, encouraging, and celebrating those you care about.

It’ll include ‘Throw Me On The Fire’, and previous single ‘Why (video here), and title track ‘Love Kills The Demons’ (video here). 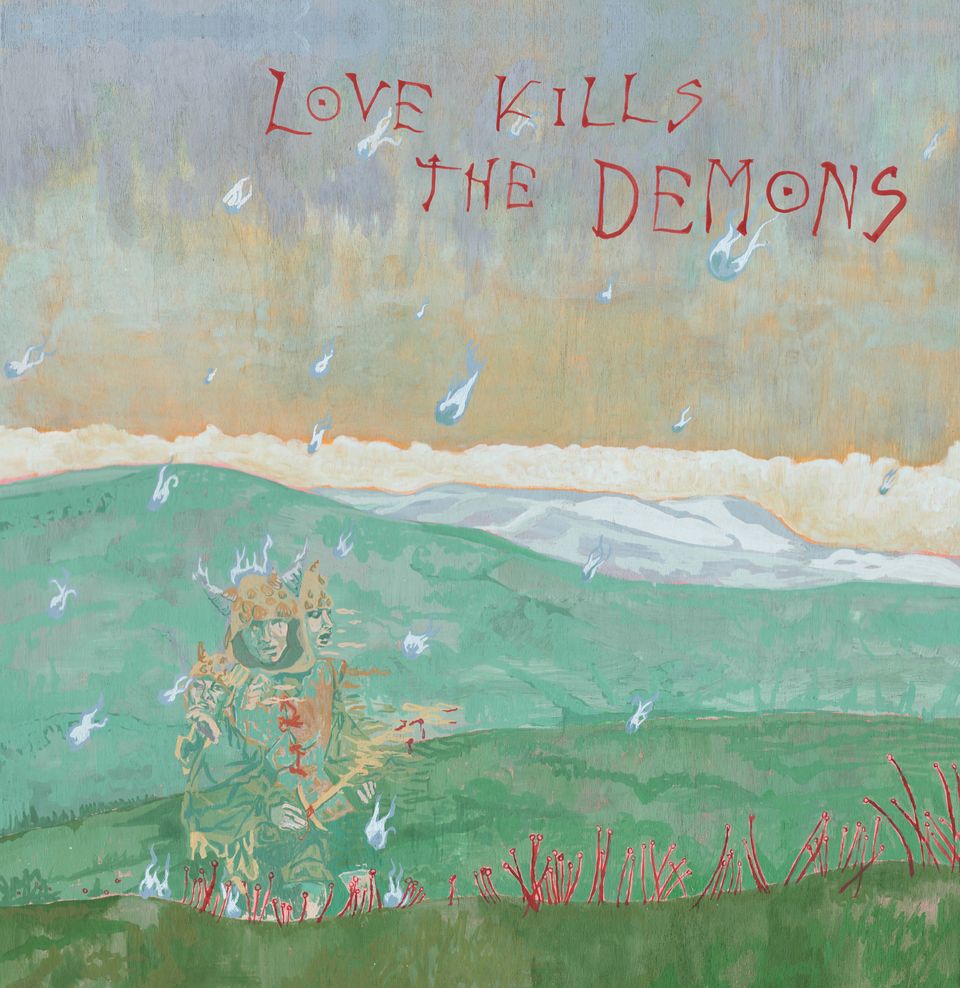 4. Everybody Wants To Be A Cowboy