Today, Katy Perry shared a new song, “What Makes A Woman,” which celebrates the indefinable quality – or combination of qualities – that women bring to the world. Produced by Johan Carlsson, and co-produced by Elvira Anderfjärd, the track is now available for download / streaming HERE. Directed by frequent collaborator Tim Sekiguchi, Katy performs a moving, stripped-down version of “What Makes A Woman,” and is accompanied by her band, Kris Pooley: keys / music director, Devon Eisenbarger: guitar, and India Carney: background vocals.

“What Makes A Woman” is from Katy’s new album, Smile, which will be released next Friday, August 28, by Capitol Records. Fans who pre-order the album HERE will instantly receive “What Makes A Woman” plus “Smile,” “Daisies,” the Gold-certified “Never Really Over” and “Harleys In Hawaii.” 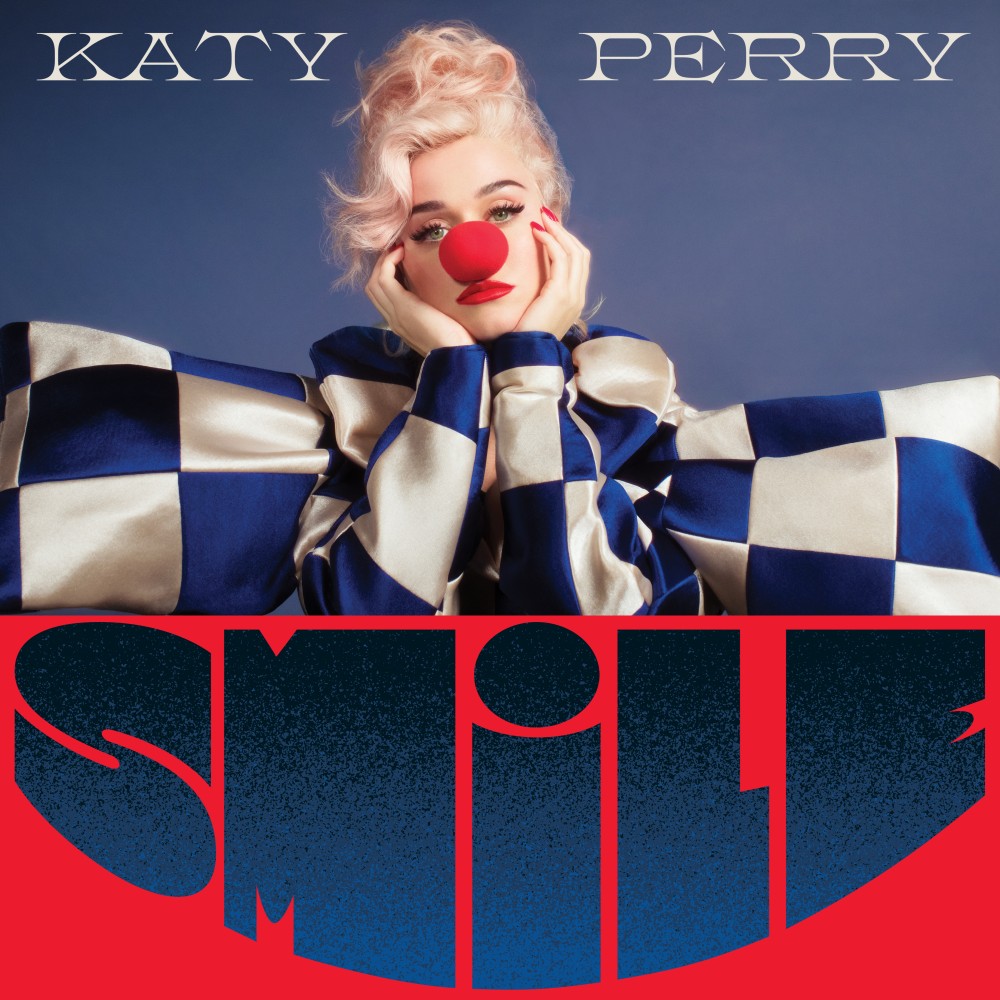 Katy spoke with the Los Angeles Times’ Amy Kaufman for an in-depth feature that appeared on the cover of last Sunday’s Calendar section. The story traces the “rebirth” of Katy, noting that she has emerged from depression and heartbreak to craft an album that is “still quintessentially Perry: buoyant, playful, neon pop.” Read the article HERE.