Few people would argue with the assertion that 2020 has been a year filled with paradigm-changing moments. But many of the gravest societal ills plaguing our country – economic inequality, housing shortages, unemployment and underemployment, police brutality, food insecurity, and the looming climate crisis – have been building for a very long time.

In singer/songwriter Katie Pruitt’s view, complacency and silence – especially by those who have the power to bring about change – are equally harmful, albeit far more insidious. Her new song “Look the Other Way,” released today, was inspired by her growing frustration with the inadequate response by individuals to the many crises our nation faces.

She explains, “Look the Other Way’ deals with the ongoing issue of complacency and how we all play a role in it.” Pruitt reflects, “I wanted to confront that complacency head on, both culturally and within myself. We have two choices when we witness evil being done: we can look the other way, or we can ask ourselves what we can do to stop it.”

Listen to “Look the Other Way” HERE.

Look the Other Way

And I get pissed
when people tell me “that’s the way it is”
As if that’s all that they know how to say
When you walk past
Do you even stop and ask?
Or have you learned to look the other way?

Are we heartless or are we numb?
changing the channel on the television
Telling ourselves we’re not the ones
& refusing to apologize

I get pissed
When people tell me that’s the way it is
When there is so much more that we could say
If you walked past
knowing that breath might be his last
Would you still have looked the other way? 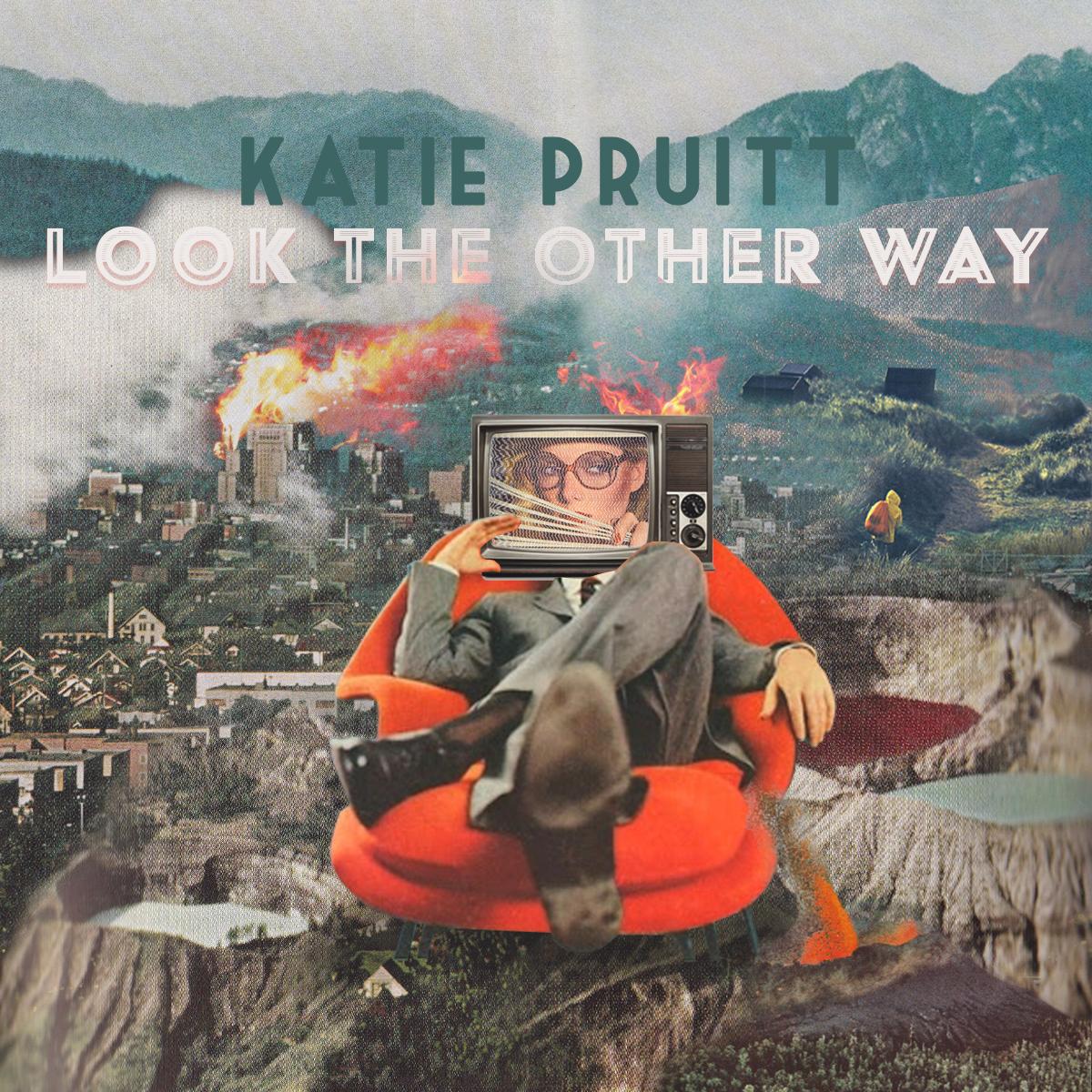 Pruitt’s debut album Expectations has received widespread critical praise. Rolling Stone proclaimed it a “majestic LP that blends country and folk with indie rock,” while New Now Next called her “country music’s next queer star.” NPR Music called the album “stunning…her voice in particular…radiates so much empathy and love and understanding,” and as NPR’s flagship program Morning Edition noted, “She was bent on telling the story of how she confronted the social and religious codes that once made her feel condemned. Pruitt’s done that with such clarity of expression and disarming intimacy – Expectations is aesthetically warmhearted even in its tensest moments of confrontation – that she’s given her own family a greater understanding of her experience.”

NPR Music’s All Songs Considered has named Pruitt one of the best new artists of 2020 (so far), and she is nominated for Emerging Artist of the Year by the Americana Music Association.

Pruitt has joined HeadCount’s ‘Just Vote’ campaign, which encourages voter registration and provides resources and information for voters. “Voting is the most effective way to implement change in a democracy,” notes Pruitt. “Use your voice & register to vote! This is NOT the election to ‘look the other way.’

For information about voter registration or to check your status, go to https://www.headcount.org/