June 13, 2019 – New York, NY – Sara Watkins, Sarah Jarosz, and Aoife O’Donovan – known collectively as I’m With Her – are big fans of the vinyl album format. As they prepared for the release of their debut album See You Around, there was no question that they would release it on vinyl, and they decided to document the fascinating production process.

Directed by award-winning New York Times Op-Docs filmmaker Genéa Gaudet, the captivating mini-documentary takes viewers on the journey that begins with legendary vinyl mastering engineer Bernie Grundman. Grundman, who has been mastering vinyl for over 50 years, guides band member Sara Watkins through the mastering process of the album. The short then follows the record creation process (trailing the lacquer across Los Angeles) to plating and pressing with master plater Dorin Sauerbier at Record Technology Incorporated.  It is now featured on Discogs.com, the global music database and marketplace, which gets over 50 million unique visitors per month.

As Watkins observed, “Vinyl holds a meaningful place in so many people’s lives, we thought it would interest people to see a bit of how it’s made.”

“This was the first time I was able to witness the vinyl mastering happen, and now having seen it I appreciate listening to vinyl even a little bit more,” she said.

Though vinyl was considered a near-extinct format merely two decades ago, it has experienced a remarkable renaissance in recent years. According to a report in Billboard, sales of new vinyl records in the US – which have increased every year since 2007 – topped 16 million copies in 2018, and various sources estimate that similar numbers of used vinyl records were sold during the same period.

This weekend, I’m With Her will join Chris Thile and fellow guests Ben Folds and Tig Notaro for a broadcast of Live From Here with Chris Thile at Tanglewood in Lenox, Massachusetts.

I’m With Her’s tour resumes on July 10 and will continue throughout the summer. Among the performances slated for July are headline dates in Pittsburgh, Edgartown, and Evanston, three shows across Wisconsin featuring special guest Yola, and a pair of dates opening for John Prine at Red Rocks Amphitheatre and Red Butte Garden, respectively.  They will also appear at a number of festivals including Celebrate Brooklyn, Grey Fox, Newport Folk, Rockygrass, and Railbird. A full list of dates is below. 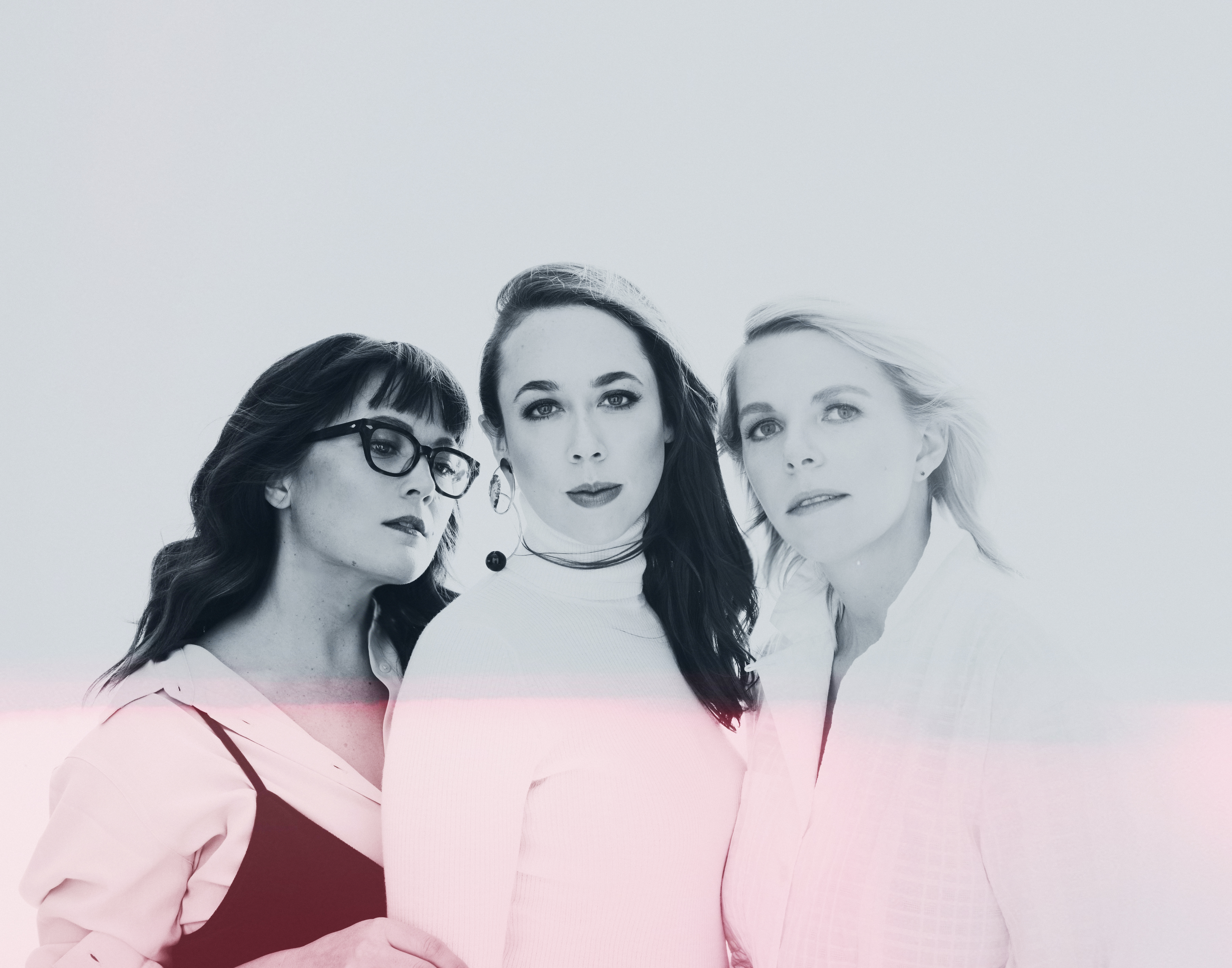 %With Yola
^With John Prine
~With Mandolin Orange