GONE WEST featuring Colbie Caillat announced the June 12 release of their debut album Canyons during their performance this week on the Today Show. The album is available for pre-save with an instant grat track, “Slow Down“. Additionally they stopped by Yahoo Build Series to discuss the album, songwriting process, and band origin. Their debut EP “Tides”, and single “What Could’ve Been” shot up the iTunes country charts immediately following their performance. 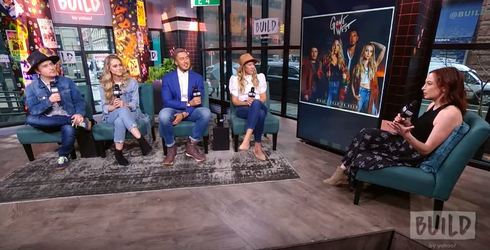 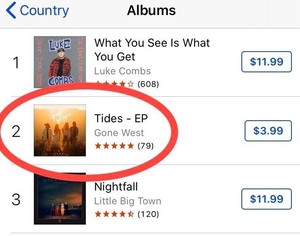