March 19, 2020 – Holly Humberstone has today revealed her brand-new single “Falling Asleep At The Wheel” and its accompanying video, out now via Platoon. Holly is on the cover of Apple Music’s New Music Daily playlist today and the new single comes a week after she supported Lewis Capaldi in front of 12,000 people at Wembley Arena.

Speaking about the meaning behind “Falling Asleep At The Wheel“, its video and how they came together, Holly explains:

“The track is about losing momentum and feeling like your emotions will slowly destroy the relationship you’re in and you altogether. I think the dark, wonky sonics define who I am musically, which is why ‘Falling Asleep At The Wheel’ is such a milestone track for me, and has taught me so much about myself as a musician.

We created the video very close to my childhood home, which is where I also shot the video for Deep End. It’s completely out in the middle of nowhere, so thankfully no one noticed me floating along the road at 1am in the morning! It’s where I feel the most me and I love that so much is all coming from that one place.”

Holly‘s debut single “Deep End” saw her gain new supporters within the industry, including NME and Spotify, who made her the cover of their ‘Our Generation’ playlist, Apple Music’s Beats 1 radio and Damien Rice and Niall Horan. The track has been streamed over 1,000,000 times to date.

Taking inspiration from Phoebe Bridgers, Bon Iver, Lorde, Ben Howard and HAIM, Holly‘s style has an honesty and conversational style that fuses the warmth of the guitar music she grew up listening to, with a darker atmosphere and tone. The 20-year-old Grantham native recently finished an extended support tour with Lewis Capaldi throughout Europe and she will be playing at this year’s Great Escape festival in May, as well as Tracks and Neverworld festivals, in June and July respectively.

2020 is set to be a big year for Holly, with a number of tastemaker festivals and big shows to be announced in the coming months. She is currently making her first EP with Rob Milton (producer, Easy Life), in the old countryside house that she grew up in. 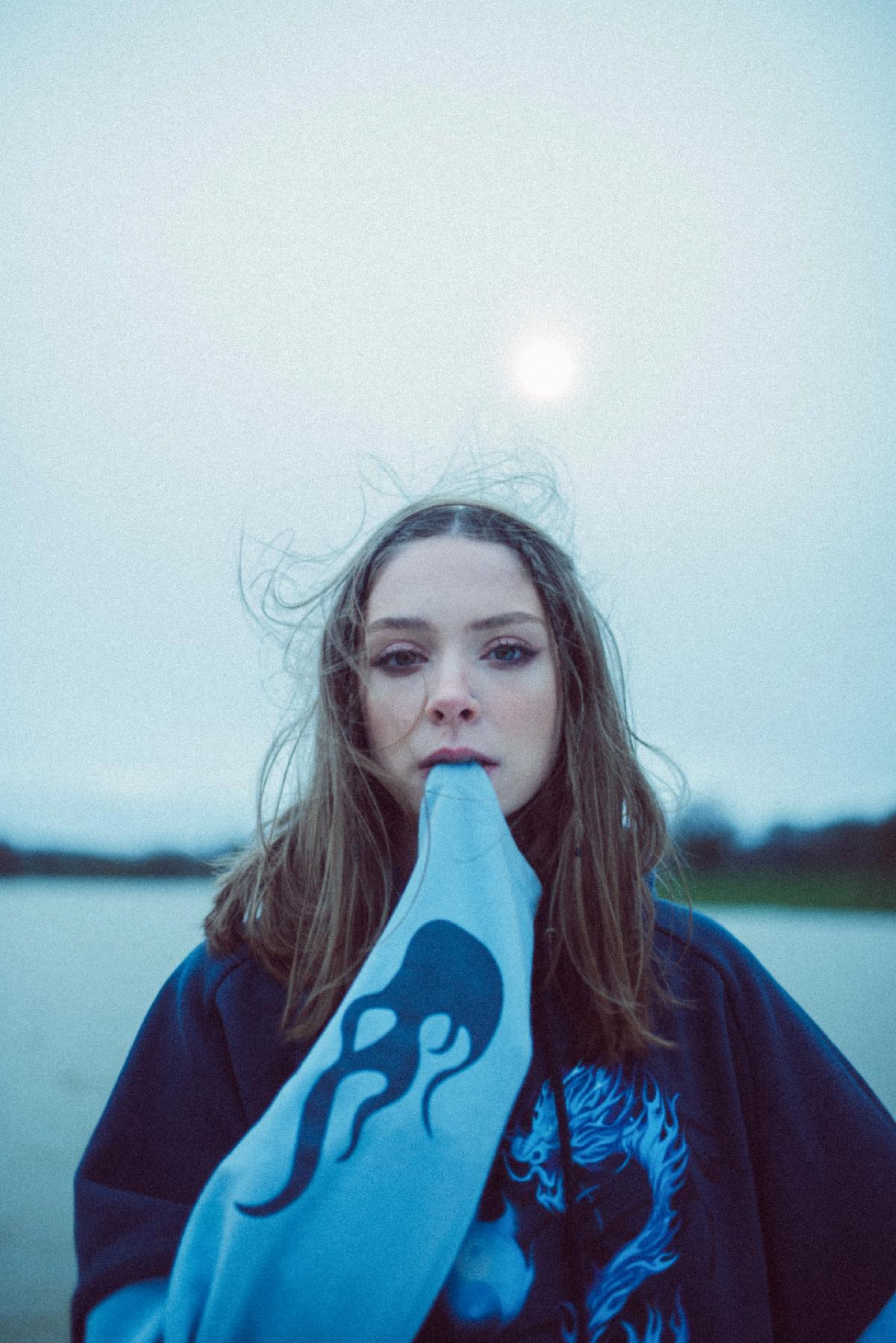 “Falling Asleep At The Wheel” is out now via Platoon.