LOS ANGELES, CA | MARCH 29, 2022: Gritty In Pink is proud to culminate Women’s History Month by announcing that groundbreaking artist/activist Melissa Etheridge is joining their female-run company as Strategic Advisor. A new platform to empower women in music, Gritty In Pink is building INPINK, a marketplace connecting industry pros to a diverse community of female creators. 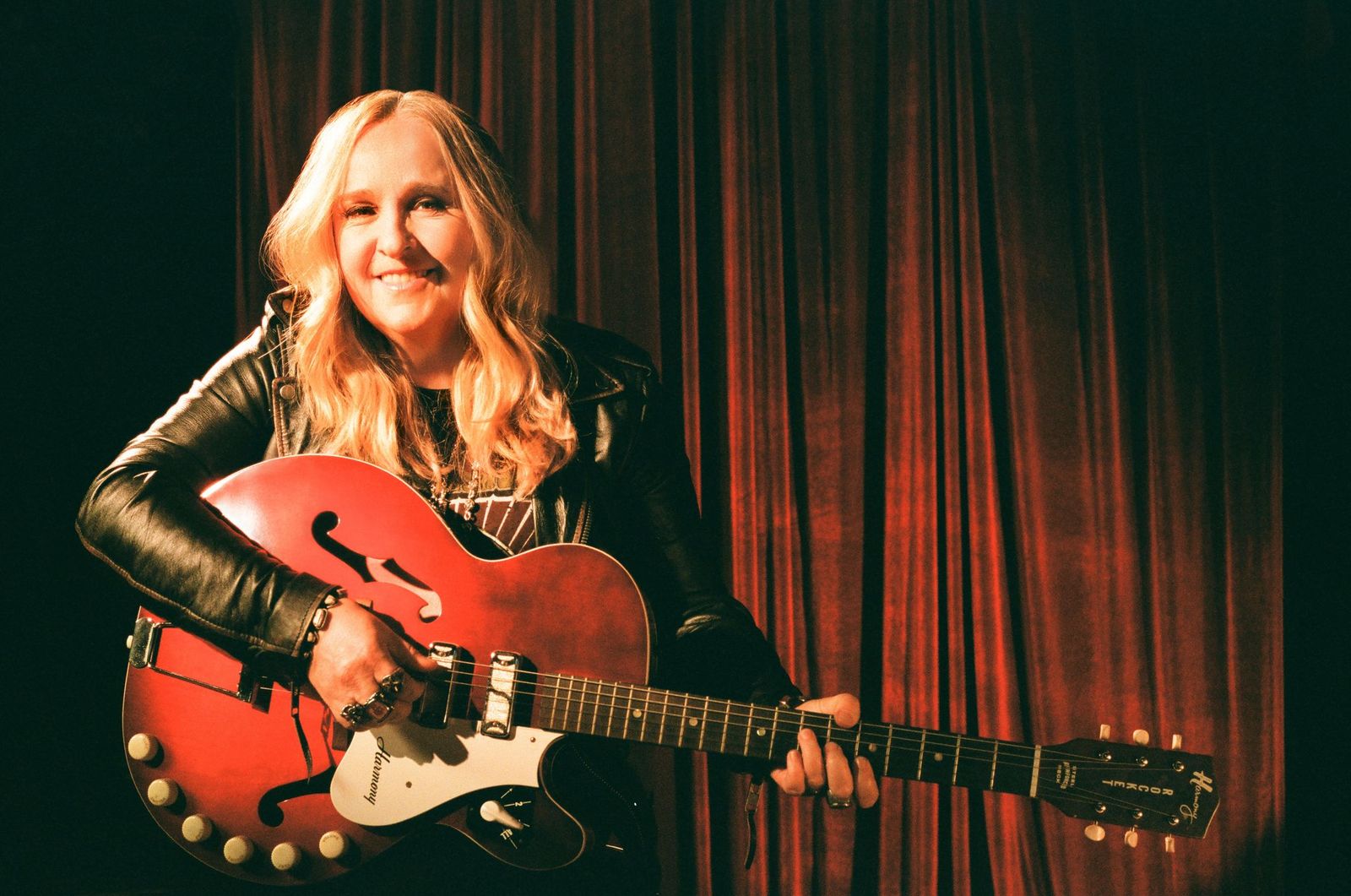 Multi-Grammy Award winner, and one of the first openly gay rock icons, Melissa Etheridge is also known for her advocacy for the LGBTQ community, her public triumph over breast cancer, and her Etheridge Foundation, which “supports new scientific research into the causes and effects of opioid addiction.” Melissa is also committed to supporting women in the workplace, as evidenced by her recent music video, “As Cool As You Try” – which was created entirely by female creatives. Gritty In Pink could not imagine a better partner to represent their mission and their marketplace, INPINK.

INPINK is a marketplace network to hire female talent and professionals- think of it as a female-powered Upwork, for the male-dominated music industry. Etheridge has noted:

“I’m proud to announce that I’m joining forces with Gritty In Pink as a Strategic Advisor. I believe the INPINK marketplace is going to change the landscape for hiring diverse women in music, making it more accessible, and I fully support what they are building. The future of music is female!” 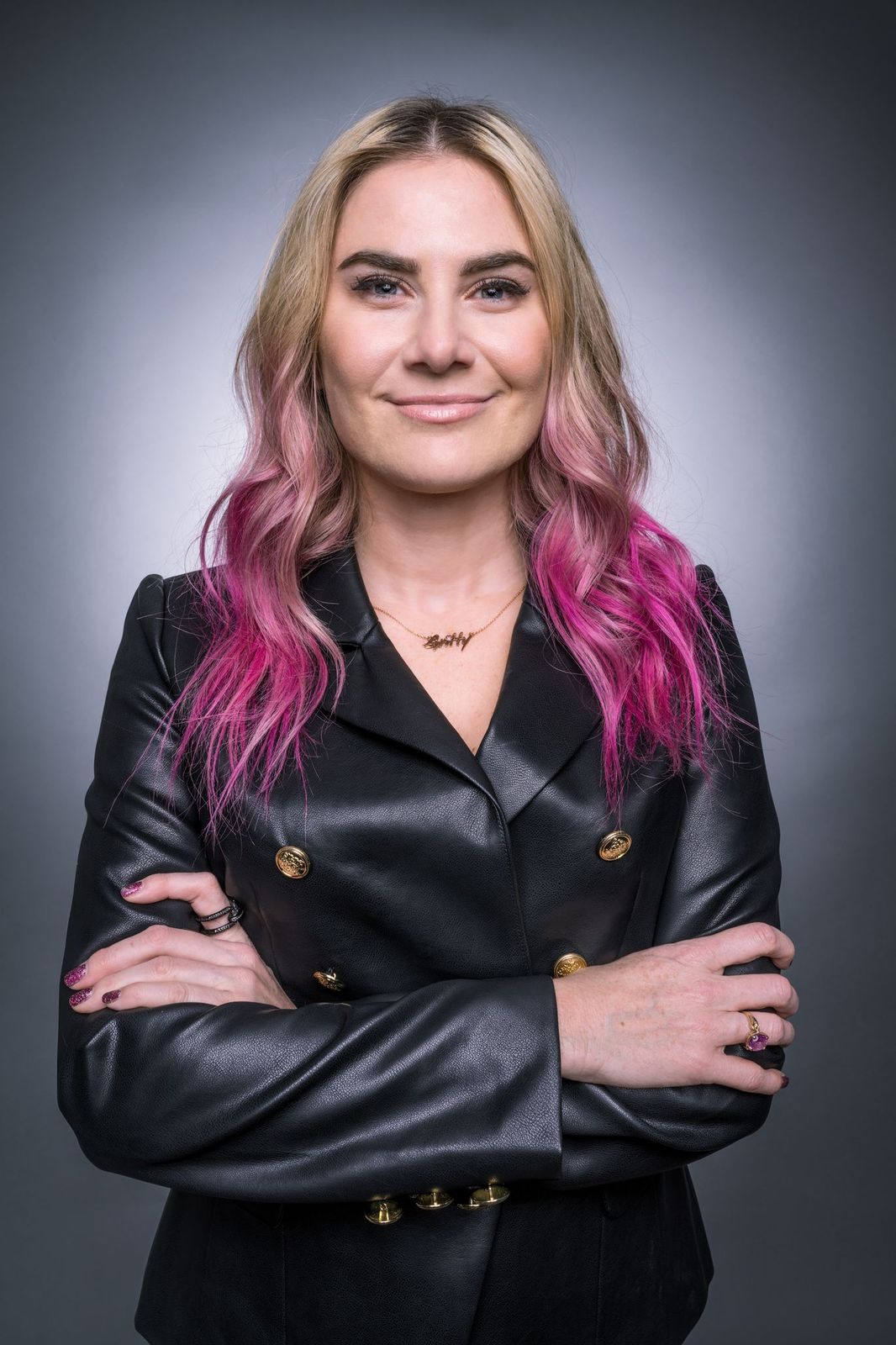 “I grew up listening to Melissa Etheridge and was influenced by her voice, but only now do I understand her place in music history, as a pioneer for women and queer rights. She came out years before Gaga, Glee, or even Ellen. As Gritty In Pink also aims to carve a new path to advance women in entertainment, this partnership is a perfect fit.”

Shira is no stranger to the cause, with a legacy of having crashed the Vans Warped Tour, after seeing an absence of female musicians on stage. Her band then created the Shiragirl Stage for 300+ female artists, which featured appearances by Joan Jett and Paramore (on their first-ever tour). This chutzpah also earned Shira a feature in the Rock and Roll Hall of Fame Warped Tour Exhibit and sent her down a lifelong crusade to carve out places for women in male-dominated spaces.

Gritty In Pink began as a monthly event in LA in January 2020, featuring the legendary All Girl Jam. The event rocked for 3 epic months, creating a tight-knit community, and filling a void in the male-driven LA scene. Over 50 prominent female musicians played, including Eva Gardner (bassist for Pink, Gwen Stefani). When the pandemic
hit, Gritty In Pink expanded digitally: they successfully launched an IG live fundraiser series, raised thousands of dollars for charities, and created an exclusive online network, which led to the INPINK marketplace.

The Gritty collective is now back to doing live shows, most recently a Women’s History Month music/art show collaboration with Punk Rock & Paintbrushes in Long Beach. Recently, the organization was selected for the Long Beach Accelerator, a program that partners with Sunstone Management to invest in tech startups, with an emphasis on diversity. Gritty In Pink has also partnered with many companies, including Mackie, Fender, and several startup brands in beverage and cannabis.

INPINK.com is now live- women working in all aspects of the music industry can sign up and submit listings, advertising their portfolios and services. Industry pros and partners can diversify their teams by hiring a female freelancer on the site! Customers can browse, using diversity tags to filter providers by groups, including POC, Queer, and more. Both women and men can join the movement to achieve gender equity and equality in the music
industry, and beyond.

Tiffany Day performed at the Crocodile Café on November 14, 2022