“I Don’t Wanna Die” follows Girl Wilde’s recent single “Probably Crying,” a 90s inspired pop-rock track that Ones To Watch called “as soul-healing as Maggie Rogers’ new folk-pop anthems and yet as rousing as vintage rocker girl hits by the likes of P!nk and Avril Lavigne…” The two new singles will be featured on Girl Wilde’s upcoming debut EP, slated for release later this year. 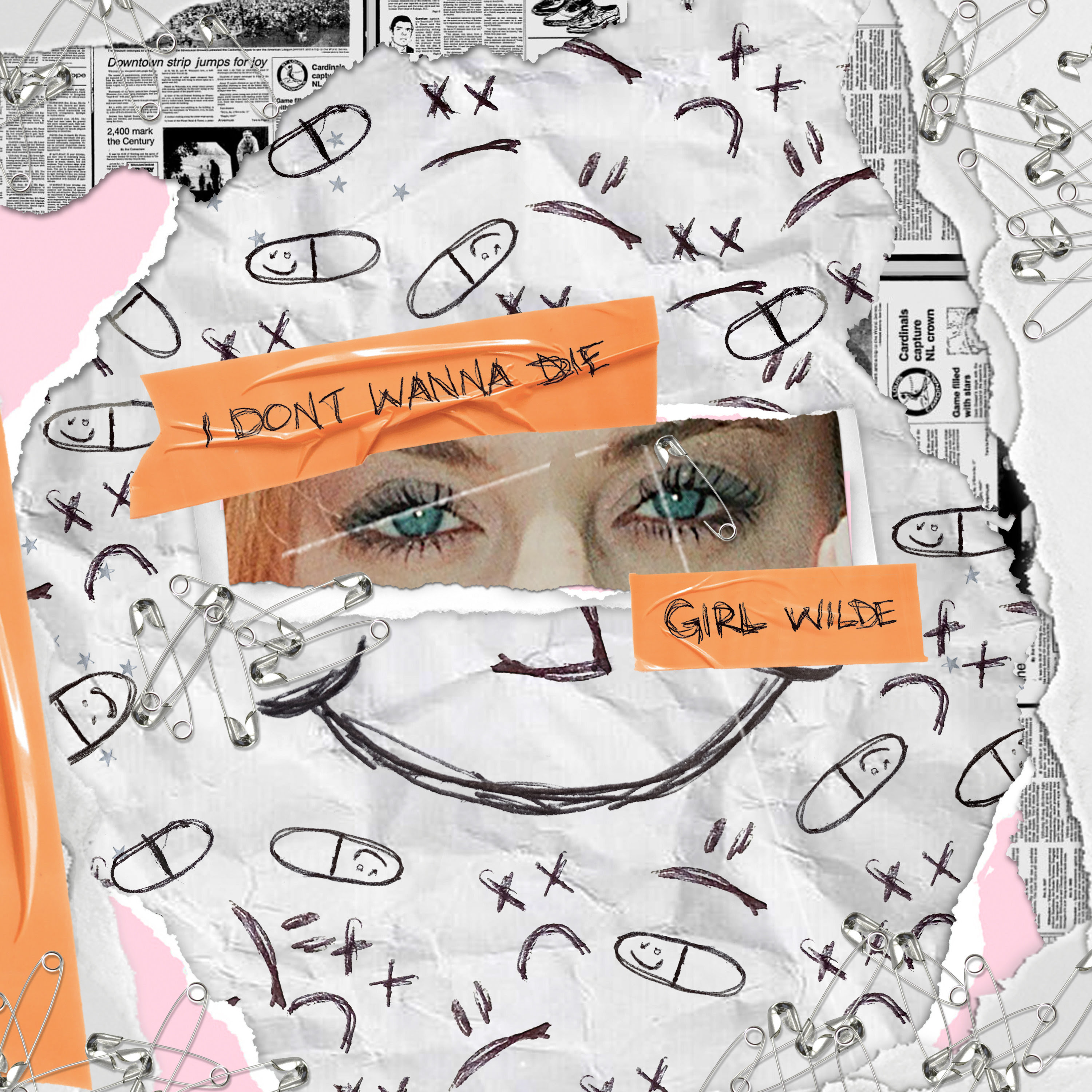 Alex Barnes aka Girl Wilde made her introduction to the world late last year with three heavy hitting singles, “Bad Side,” “Nervous Breakdown” and “Fake Louis.” The Girl Wilde project was born from a desire to be unrestricted by genre, expectations, and trends. Picking and choosing inspiration from a range of genres and decades, the Los Angeles-based artist has created a sound that is both nostalgic yet fresh, familiar yet innovative.