“The Adele of the preschool crowd.”– The New York Times

NEW YORK – Stuck inside right now? Legendary children’s musician Laurie Berkner is here to help kids and parents find a routine, get up and move, and learn and play together. And it’s all free of charge.

Families can join Laurie, direct from her house, for LIVE “Berkner Break” concerts, streamed most weekday mornings at 10:00 a.m. EDT on her Facebook page: HERE. Laurie offers an abundance of songs, playful movement activities, stories, and more, performing such well-loved favorites as “We Are The Dinosaurs” and “The Goldfish (Let’s Go Swimming),” plus educational earworms like “Waiting For The Elevator” and “Look At All The Letters.” Laurie creates an entire world of song and expression in which enthusiasm and respect for the growing child is front and center, with emotional development sitting right alongside intellectual development.

Laurie Berkner has also created a 50-minute “Educational Music Videos” compilation on her YouTube channel: HERE. Kids can practice and learn with Laurie as they watch this compilation of over 20 music videos that focus on counting, the alphabet, telling time, emotions, and so much more. 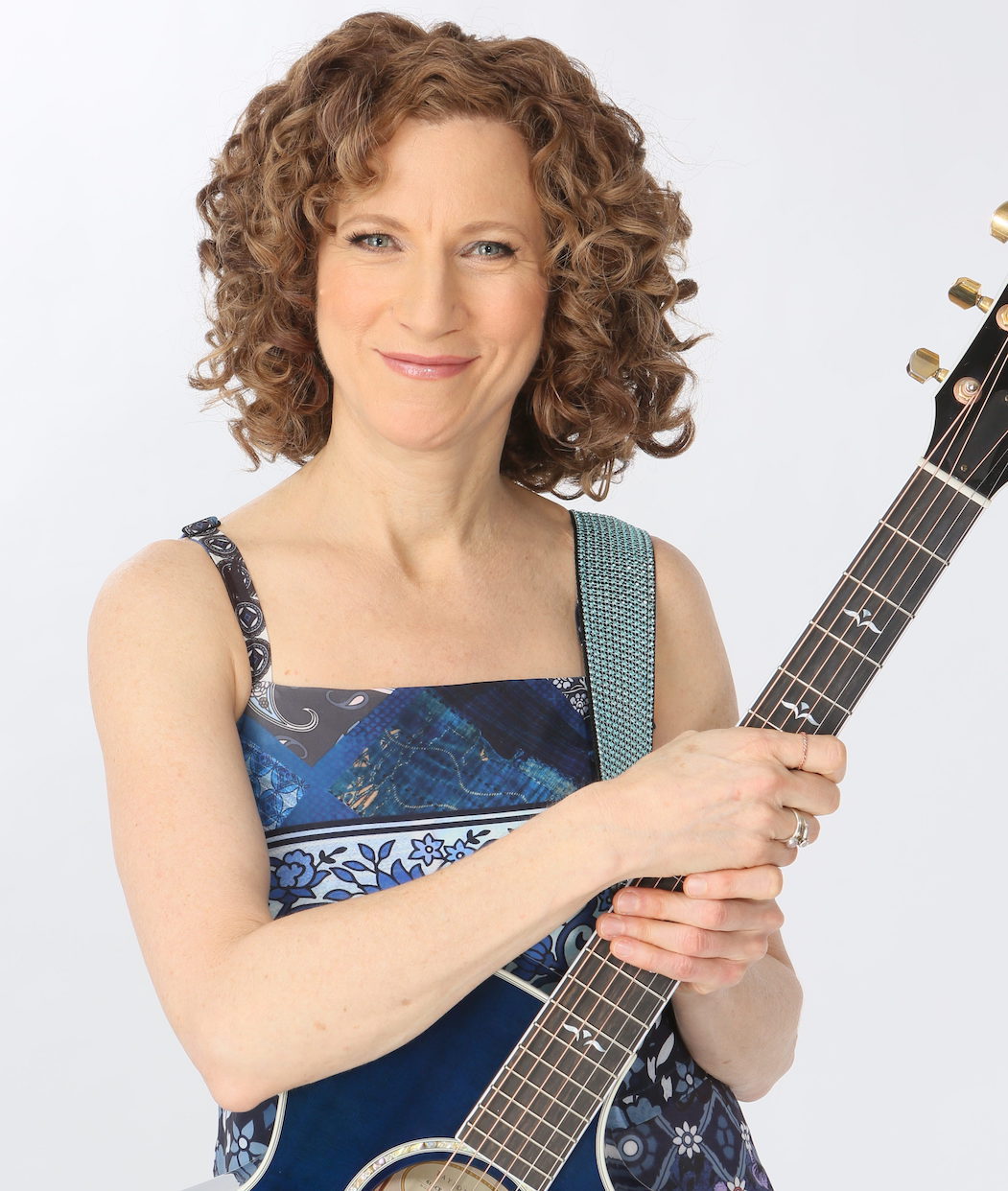 One of the most popular children’s entertainers in the U.S., Laurie Berkner has filled countless venues nationwide with adoring fans. With an average of more than ten million monthly streams and millions of albums, songs, and DVDs sold, Laurie’s songs have become beloved classics for children worldwide. The first artist to ever appear in music videos on Nick Jr., Laurie Berkner was featured in nearly all the episodes of the channel’s Jack’s Big Music Show. Laurie recently created her own Audible Original Series titled Laurie Berkner’s Song and Story Kitchen. She has released thirteen bestselling, award-winning albums and is a familiar radio presence on SiriusXM’s Kids Place Live. Laurie has authored a number of picture books based on her songs, the most recent of which were published by Simon & Schuster. She has also written the music and lyrics for three Off-Broadway children’s musicals produced by New York City Children’s Theater. Laurie has performed at Lincoln Center, Carnegie Hall, and the White House, among many other prestigious venues.

Laurie Berkner has received tremendous critical acclaim. USA Today named Laurie “the undisputed queen of kindie rock.” Time Magazine lauded her as “a kind of sippy-cup Sheryl Crow … Berkner inhabits a kid’s curious perspective in her lyrics and pens folk-pop melodies that bear repeated — very repeated — listenings.” The Wall Street Journal  called Laurie “one of the most popular children’s performers in America … her music is distinctive because it speaks to kids without talking down to them, charming youngsters without boring grown-ups.” NPR’s All Things Considered declared, “Laurie Berkner is like a goddess to these children.”