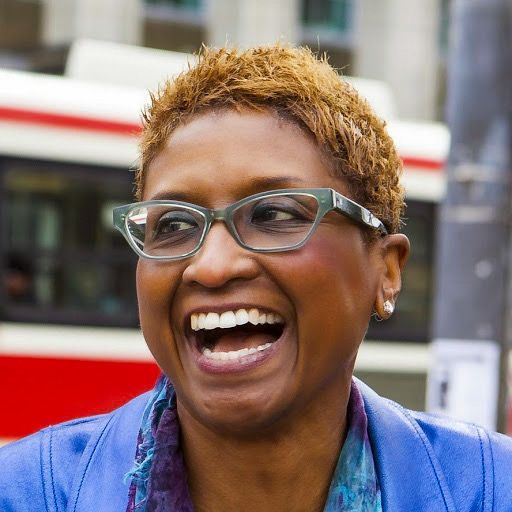 Boggs is founder of Boggs Media, LLC, a business that manages her music, speaking and other creative business activities. She is also a guitar player, musician, public speaker, writer, lawyer and philanthropist, having served as Board Member of numerous for-profit and non-profit organizations. She previously served as Executive Vice President, General Counsel and Secretary, Law and Corporate Affairs at Starbucks Corporation from 2002 to 2012. In 2009, NASDAQ named her its top General Counsel. Her prior professional experience includes serving as Vice President Legal for Products, Operations and Information Technology at Dell Computer Corporation and as a partner at the law firm of Preston Gates & Ellis, LLP. She also had a 14-year career in public service as an Assistant U.S. Attorney, and — in various capacities — as an attorney for the U.S. Army, the Department of Defense and the White House Office of Legal Counsel. She served eight years as a Regular Officer in the United States Army, earning Army Airborne wings and a Congressional appointment to the US Naval Academy. She was among America’s first women to do so.

Originally founded in 1946, Fender® has been making guitars, amps, pedals, accessories and other musical equipment used by artists and players around the world for nearly 75 years. Throughout that time, the brand’s mission has been one hundred per cent focused on players and committing to serving players at every stage of their musical journey by creating and delivering best-in-class instruments that help artists and players move their craft forward and keep guitar relevant in music culture. Earlier this year, it was announced that Servco Pacific Inc. secured a majority stake in the ownership of FMIC after a long-standing, 50 plus-year relationship with the global guitar brand.

“We could not be prouder of the strength and incredible growth of Fender, especially this year. This year has proven that the power of music unites, and we will continue to do our part during this unpredictable time,” said Mark Fukunaga, chairman of Fender Musical Instruments Corporation. “I am excited for Paula to join the FMIC Board. Her business and legal expertise combined with her passion for music and philanthropy will be invaluable to the overall vision of the brand.”

“Though Fender’s products touch every corner of the globe, I also can’t think of a brand more reflecting America’s rich musical traditions from the Delta, to Appalachia, to Kansas City jazz, to Carnegie Hall to Seattle’s grunge,” said Paula Boggs. “As a longtime fan, customer and working musician, I’m excited by Fender’s dynamic present and future. It’s an honour to join the Fender team.”

Since leaving Starbucks, Boggs has volunteered for a presidential campaign; serves on for-profit and non-profit boards; raises money in support of causes she champions; gives speeches across the United States and beyond; writes music, co-produces albums for, and tours extensively with, Paula Boggs Band. In 2013, President Obama appointed her to the President’s Committee on the Arts and the Humanities, and in 2018 she received the Seattle Mayor’s Arts Award. Paula Boggs owns several U.S. Copyrights and is a Voting Member and Board Governor of The Recording Academy, Pacific Northwest Chapter.

FMIC has revolutionized music and culture as one of the world’s leading musical instrument manufacturers, marketers and distributors. The legacy brand is dedicated to supporting artists, from beginners to history-making legends, on every step of their musical journey, taking a player-centric approach to crafting the highest quality instruments and digital experiences across genres. In 2015, Fender introduced its digital arm, and then its hero product Fender Play in 2017, unlocking the power of musical expression for all players.