Wednesday, September 29 – Rising singer-songwriter Allie Dunn released her latest single, “Good As Gone,” the title track from her forthcoming debut EP, Good As Gone, which will be released October 15 via Porter Rose Records. Dunn is already gaining early tastemaker attention including American Songwriter who described Dunn as “a singer-songwriter to be taken seriously.” PopMatters claimed that Dunn “has more than a little Laurel Canyon in her soul,” and The Boot stated, “Dunn perfectly sets the scene for the moment.” Dunn recently gave a mesmerizing acoustic performance for Paste Magazine’s “On The Road” series which can be viewed here: https://youtu.be/OUB_jpPFniI

Her growing support continues with “Good As Gone” whose video was spotlighted by Guitar Girl Magazine who stated, “Dunn shows she’s ready for prime time with the radio-ready tune ‘Good As Gone.'”

A song about love blossoming in one’s life at the wrong moment in time, Dunn described the inspiration for the song from a night during a writer’s room session. She stated, “Good as Gone was inspired by the time in your life where you cannot accept a love that is good for you. This song originally wasn’t written for me but was written for the other artist in the writing room. Although, I loved it so much and how it addressed a problem in most people’s lives that hasn’t been discussed much before, so I decided to record it.”

Dunn has always drawn inspiration from the classic folk pop singer-songwriters she has admired her whole life, from discovering the Eagles via her parents record collection, to listening to her vintage records over and over in her dorm room in New York City. All which fueled her courage to make the leap into pursuing a career as a full time musician and leaving her potential medical career behind.

Dunn believed her path was initially to follow in her mother’s footsteps and become a doctor. She was at college learning biology but in her sophomore year, she took a leap of faith to pursue her musical dreams and moved to Nashville TN.

Dunn stated, “In the end, I wasn’t passionate about pre-med and I knew I wouldn’t be doing the medical field justice or doing right by the patient and wanted to give someone who would be amazing the shot to do it.”

She was ironically then discovered by her now manager Stuart Berk, noted for his work with artists including Brandi Carile, while she was temping at an optometrist’s office and he was there for a scheduled eye surgery appointment. After they struck up conversation about music and he learned that she was a musician, he requested she emailed him her demos and he signed her almost instantly.

With Good As Gone, Dunn makes her singer-songwriter solo debut, with an expertly crafted, fully realized work that blends sounds across heartland rock, modern Americana and Nashville’s own brand of radio-ready pop country and after just a short time in Music City she’s already a force making her mark. Good As Gone will be released October 15 on Porter Rose Records. To know more about Allie Dunn, go to her website here. 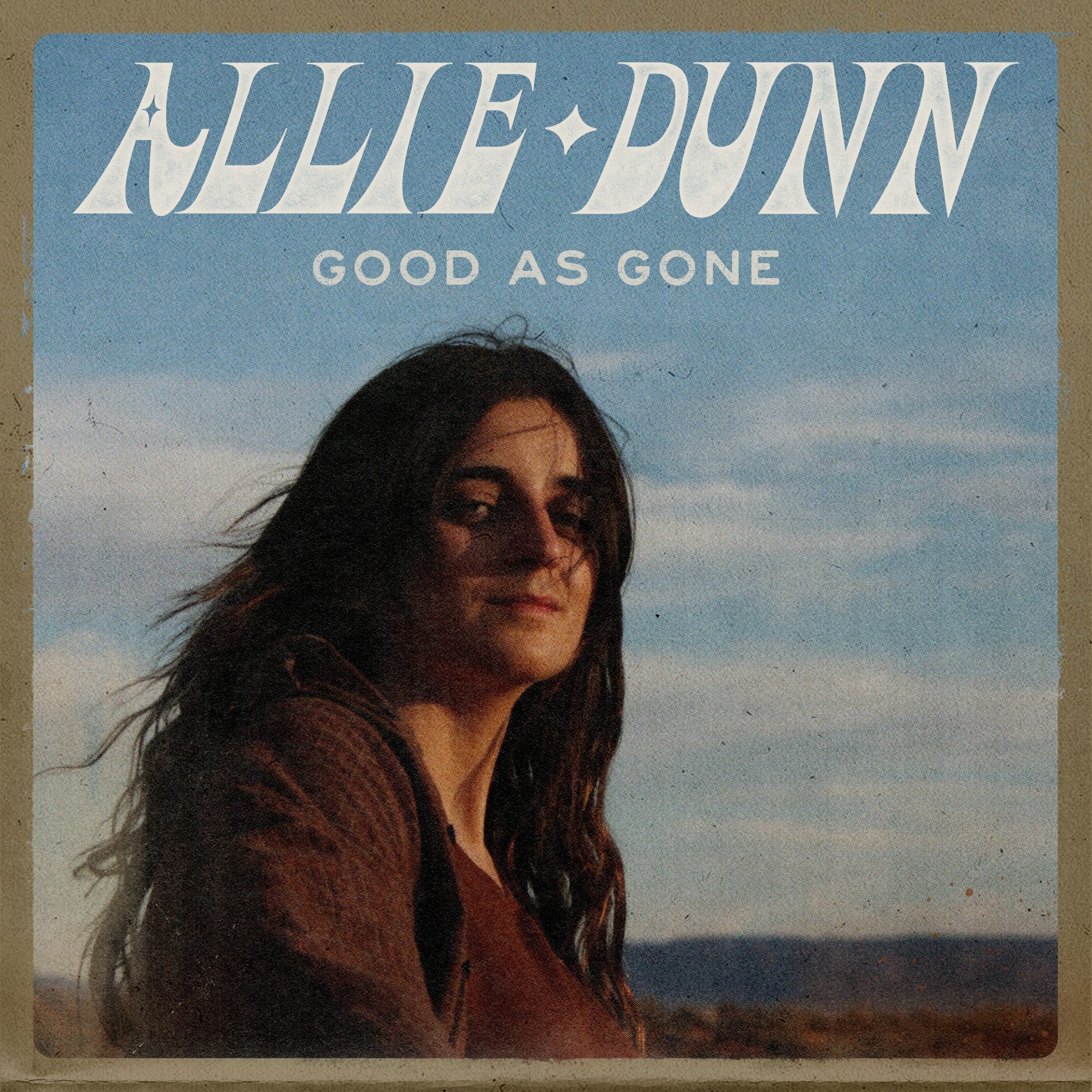