The hypnotic song questions if there’s more to the world than the human eye can see.

Nainnoh’s gorgeous and wildly creative forthcoming release was recorded in her adopted hometown of New York City and showcases a voracious musical appetite, mixing dreamy pop and droning rock with Georgian folk and experimental psychedelia to create a cross-cultural meditation on mortality and humanity. The album’s arrangements are lush and cinematic to match, hinting at everything from Sigur Ros to the Velvet Underground with bold, adventurous production that blends organic and electronic elements into a captivating swirl.

Seven years in the making, the record marks the culmination of a lifelong journey and the start of a brand-new chapter for Nainnoh, who headed into the studio not only for herself, but for anyone who’s ever been counted out because of who they are or where they come from. 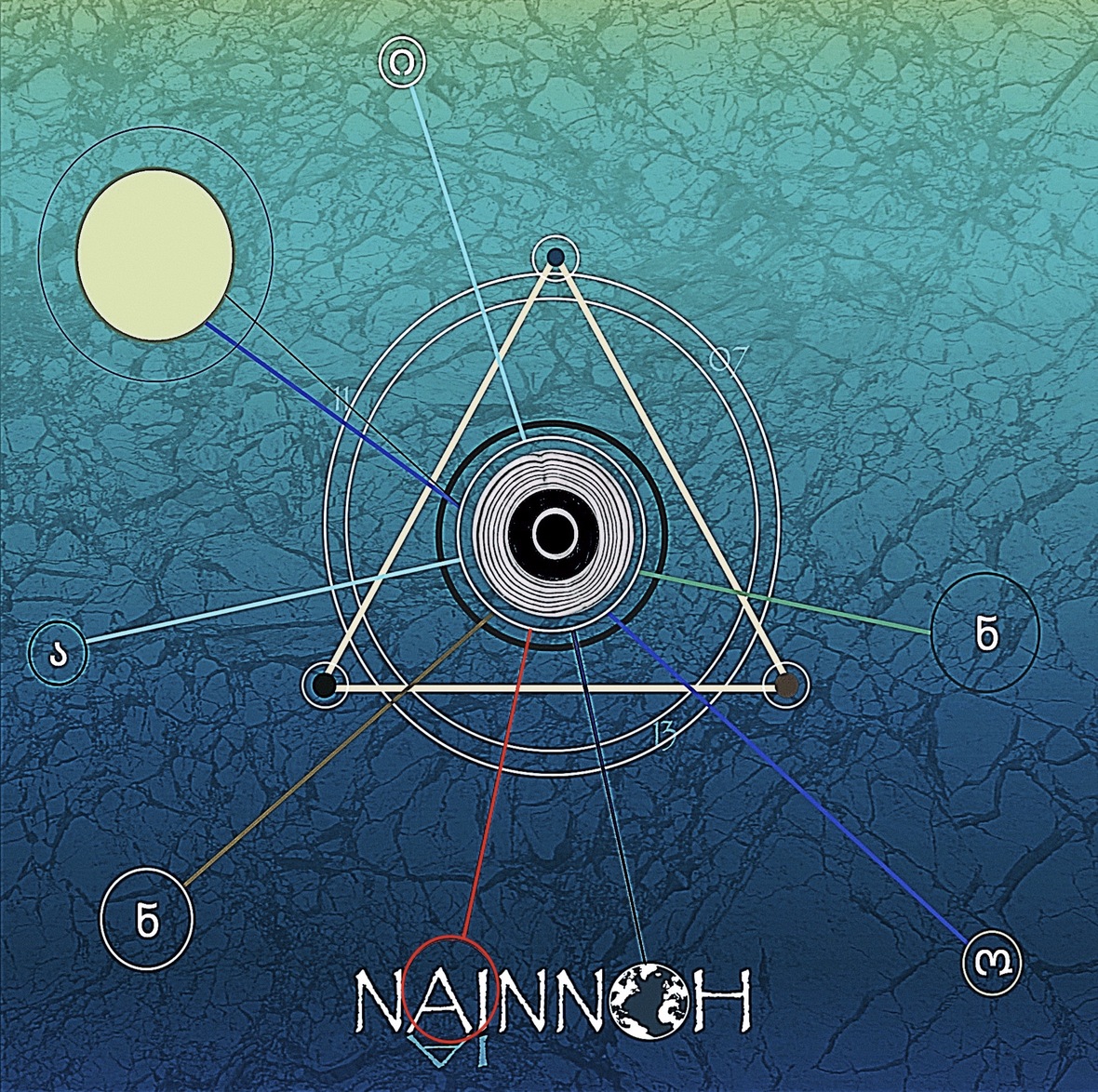