Fairground Saints – the buzzing California-bred and Nashville-based trio comprised of Elijah Edwards, Meg McAllister, and Mason Van Valin – have released their new song, “Mary,” today. Produced by Marshall Atman and written by the band, the energetic track features Mason’s smooth vocals at the forefront and the band’s entrancing three-part harmonies. “Mary” is available now on all digital retailers and streaming services HERE.

“‘Mary’ is one of our favorite songs to play live. It was just one of those magic writing moments that happened when we were on the road,” says the band. “It’s a moment in the show where it feels as if the whole crowd is singing along with us.” 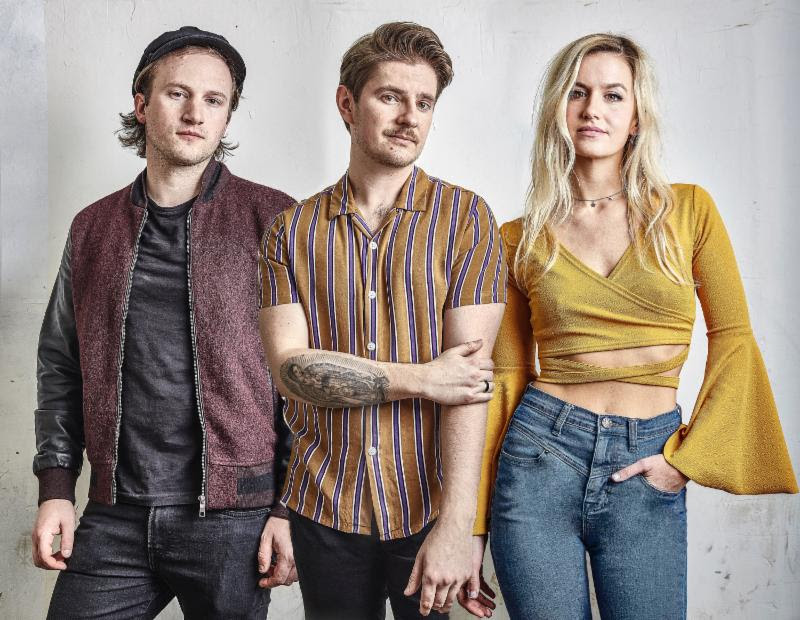 The band will be making their debut performance at the renowned Grand Ole Opry in Nashville, TN tonight at 7:45PM CT. Next week, they will be performing at CMA Fest on June 7th on the Maui Jim Broadway Stage from 2:45-3:10 PM CT. They are also set to make an appearance on the Today Show on June 11th.