Through the mist of Appalachia comes Evil, the banjo-plucking angelic nightmare whose signature ethereal voice enchants and excites with new single and video “A Child Shamed,” off their upcoming album in the works. Hailing from Front Royal, VA, the artist formerly known as Babeo Baggins’ new project tackles the effects of God and religion on their life as a queer non-binary Black person born in a rural community. Evil also just launched The Queer Black Musicians Fund via Orville Peck’s Instagram, who they opened for last year when concerts were still taking place.
Watch / Share: “A Child Shamed“

Evil explains: “During a very trying time in my life I started to look to God for comfort as I always have, but in doing that I realized all these complex feelings I had with myself due to my time spent in church as a child and my own feelings and anxieties about going to hell for the person I am and the things I do. I do not reject God, but I have been taught he rejects me. I wanted to write music about this in an effort to make others that feel this way feel less isolated in it.” 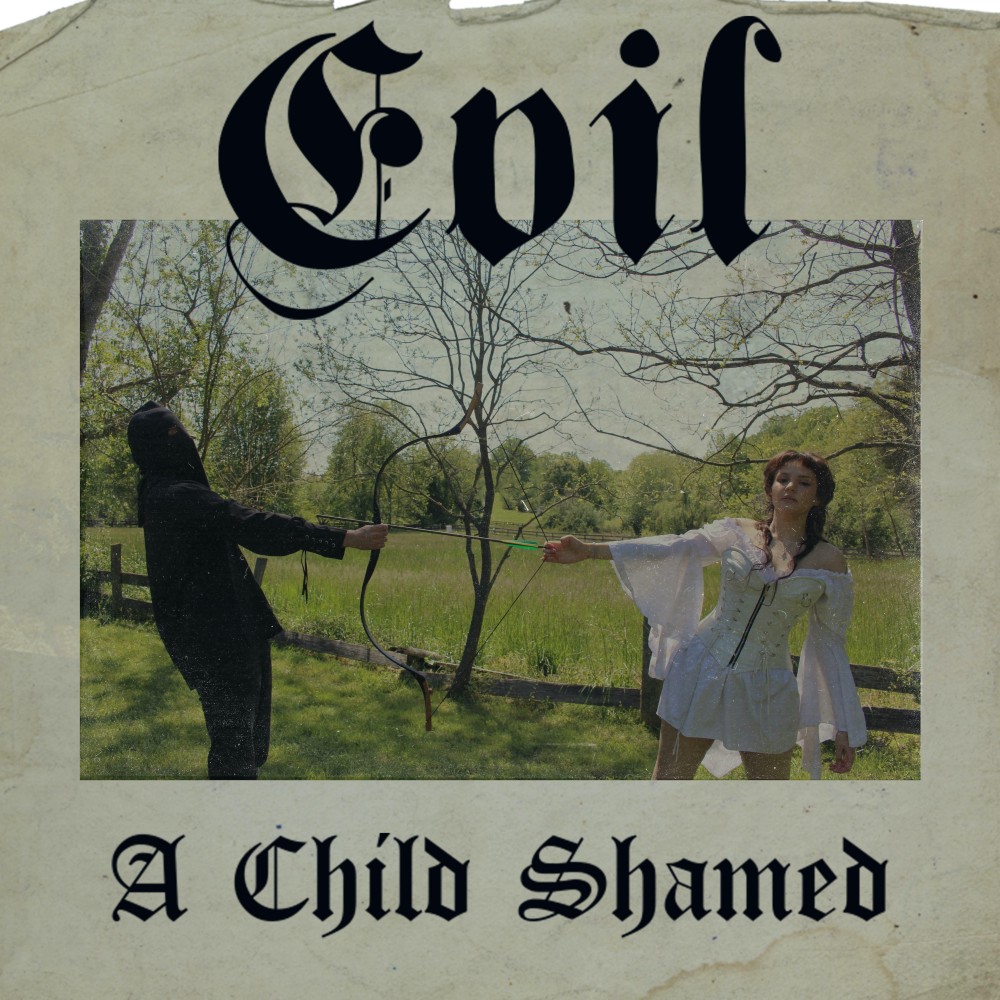