Emma Charles has just released “Book,” a bold exploration of the fears and uncertainties that often come hand-in-hand with the bliss of falling in love. As Charles describes it, “nobody really knows how to navigate love, there is no manual or rulebook, just intuition. When you know it’s right, it’s right.” Written by Emma alongside songwriting stars Doug Schadt (Maggie Rogers, Ashe) and Cara Salimando (Dua Lipa, Kesha), the song expertly employs Emma’s “heavenly vocals” (Wonderland Magazine) and her “Steve Nicks sensibility” (American Songwriter) to deliver this dreamy contemplation on finding your person and all the complexities that come with it.

“Book” follows Charles’ most recent release “25,” which led Ones To Watch to note that “while she’s influenced by Kacey Musgraves and Phoebe Bridgers, Charles intertwines the brilliance of their combined artistry.” “Book” and “25” will both appear on the 22-year-old folk pop standout’s upcoming new EP, which is centered around her whirlwind past year of life experiences: graduating college, immediately going out on her first major tour and leaving her small Connecticut hometown for Los Angeles. Charles will continue to release new music from the EP throughout 2020. 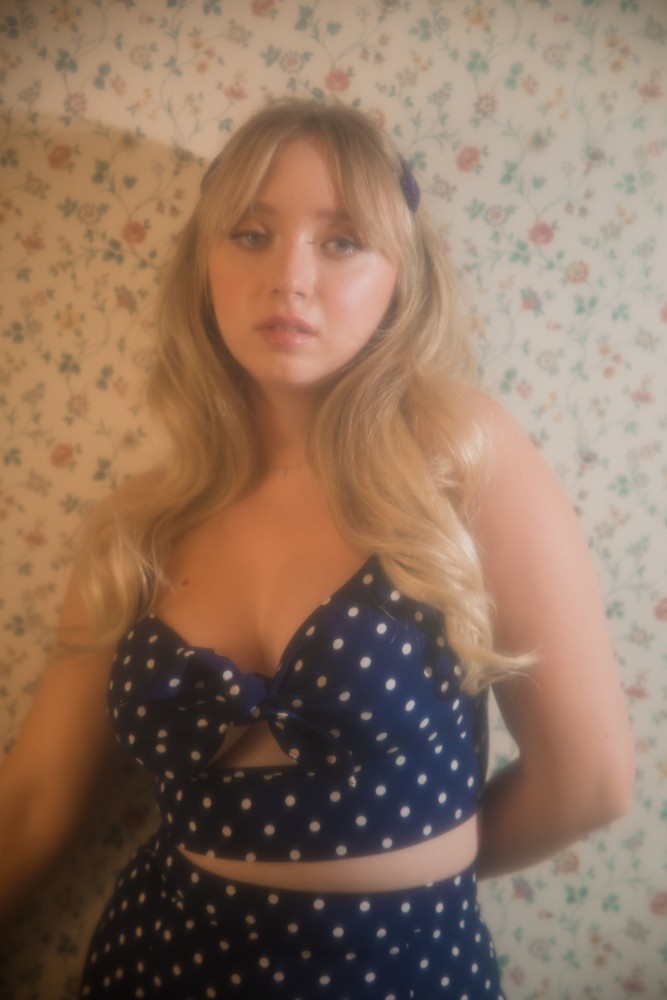