Atlanta, GA – CNN’s “The Fourth In America” will be like no other. CNN is marking America’s independence and celebrating the rich diversity of the people who helped build the United States, all while facing the battle against a global pandemic and the continued fight for racial justice. During a July 4th primetime special, CNN will honor our fellow Americans who defend our freedoms, demand equality for all, and are working on the front lines to protect us from the spread of the coronavirus.

With many traditional Fourth of July events canceled across the country, CNN’S “The Fourth In America” will showcase musical performances from U.S. military bands, iconic singers, Broadway performers, and feature firework shows in multiple U.S. cities. 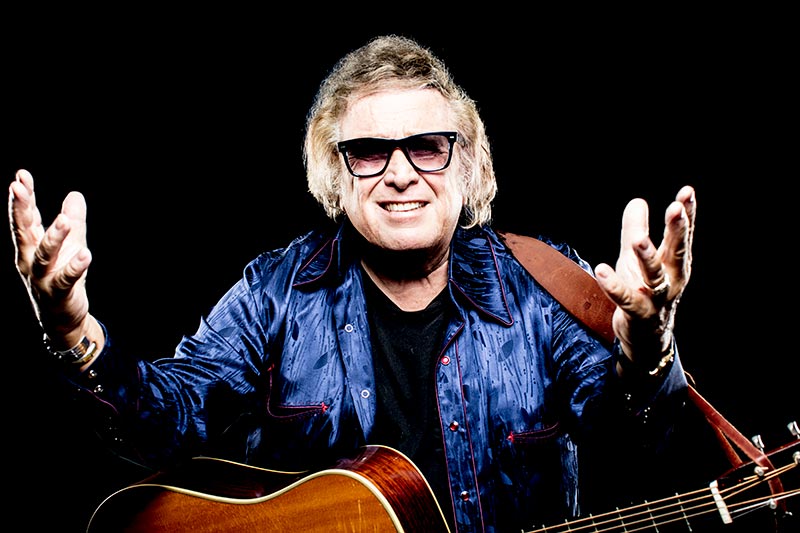 The special will feature musical performances by: Andy Grammar, Barry Manilow, Burt Bacharach & Musicians from the Berklee College of Music, Carlos and Cindy Santana, CeCe Winans, Don McLean, Harlem Gospel Choir, Jesse Colin Young and Little Kids Rock, Jewel, Kenny Loggins, Martina McBride, The O’Jays, Pat Benatar and Neil Giraldo as well as The Original Broadway Cast of Girl From the North Country, inspired by the legendary songs of Bob Dylan and the Cast of Ain’t Too Proud – The Life and Times of the Temptations.

In addition to New York and DC, the special will highlight firework shows in Jacksonville, Florida; Houston, Texas; and Nashville, Tennessee. 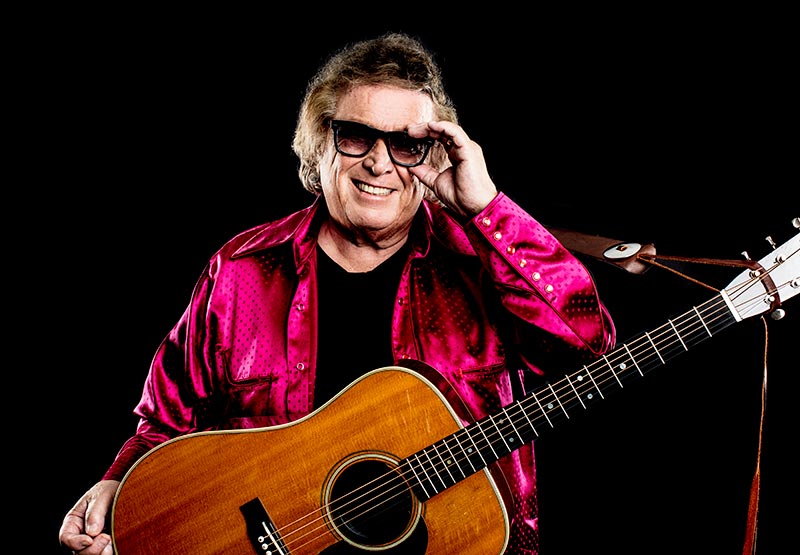 CNN’s “The Fourth in America” will stream live for subscribers on CNN.com‘s homepage and across mobile devices via CNN’s apps for iOS and Android. It can also be viewed on CNNgo (at CNN.com/go on your desktop, smartphone, and iPad, and via CNNgo apps for Apple TV, Roku, Amazon Fire, Samsung Smart TV, Chromecast, and Android TV).