In the same methodical way she takes apart engines and makes them roadworthy again, 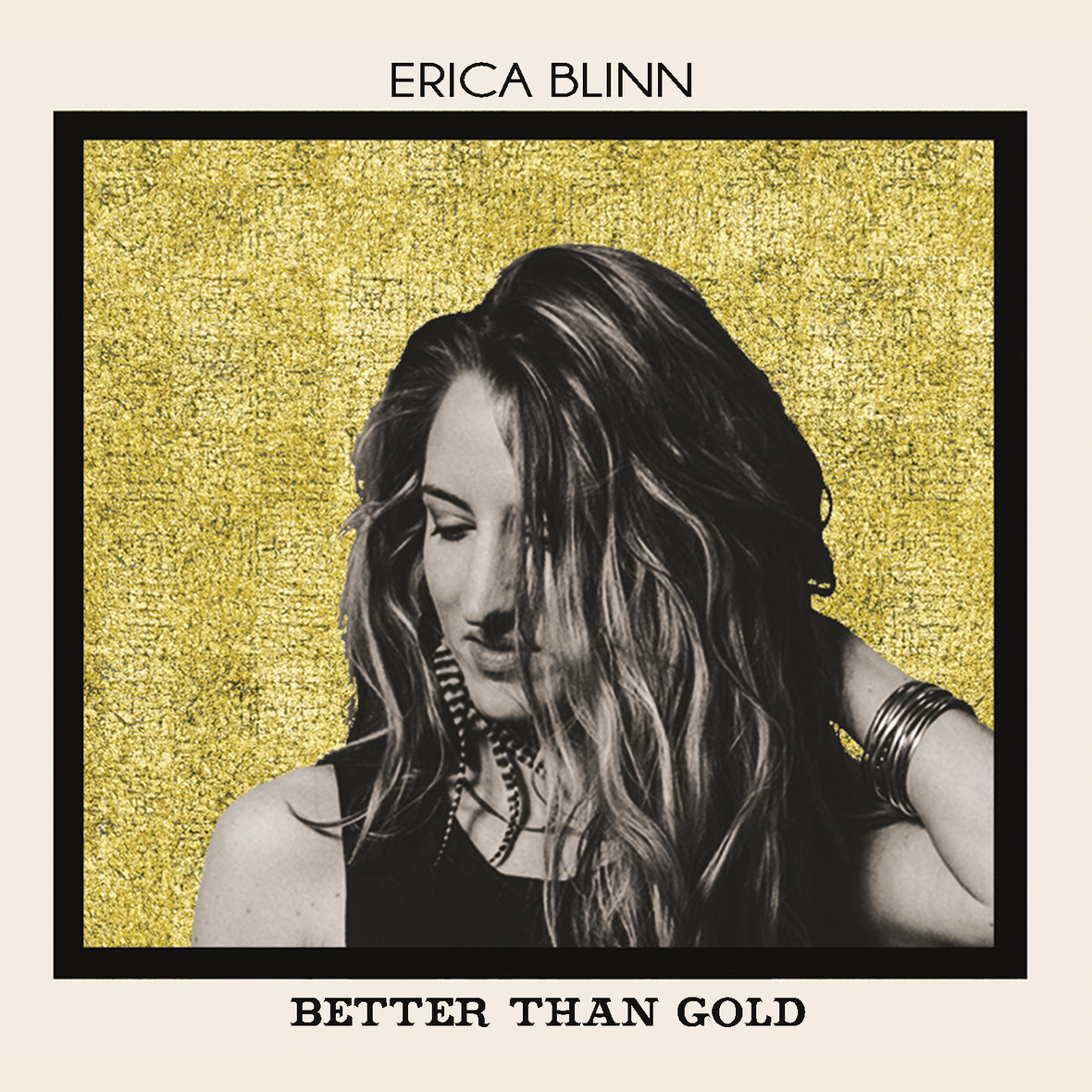 Erica Blinn constructs American rock songs, one earnest melody at a time. She forces Midwestern air through beat-up harmonicas and hammers out sincere words that stretch and twist through her tunes. A guitarist/harmonica player/singer/songwriter, Blinn bends the rules of the blues like her heroes The J. Geils Band, and knocks down walls of pop music to create an Americana Rock and Roll sound all her own. Upon the release of 2014’s Lovers in the Dust, Mayer Danzig of Twangville had this to say: “Damn if Blinn doesn’t know her way around a pop hook.” Her DIY attitude paves the way to managing the myriad duties of an independent rocker, from the maintenance of her tour vehicle, to booking tours, making videos and anything else that comes her way.

Blinn hits the road on tour as her new video for “Suitcases and Truckstops” premieres on Twangville. Watch it here.

For the new album Better than Gold, it was her third time working with producer/engineer Mike Landolt (Maroon 5, Blues Traveler), but her first time recording in Nashville, TN. “About half of the record was done in Columbus [OH] and about half of it in Nashville.”Blinn relocated from her hometown of Columbus, OH to the incredible music community of East Nashville, TN in the Fall of 2015. “This album features a lot of the new friends we’ve made in Nashville, but the most special part for me was having my Dad in the studio. He came up with the bass part for ‘Suzie’ and drove down to Nashville to play it on the record.”

The first single, “Softer Side”, co-written with Will Newsome, is an upbeat soul-rock number with a twist. The main guitar riff is percussive, finger-picked groove with a phase shifter effect that calls to mind some ‘70s era country music. Watch the video here: