Acclaimed Montreal-based singer-songwriter Charlotte Cardin has premiered her latest track “Drive,” arriving today via Atlantic Records with a stunningly simplistic video companion. The visual was directed by JB Proulx and shot at the Napierville Dragway just one hour outside Cardin’s hometown of Montreal. The release is third in a stream of stunning new songs from Cardin, following last year’s “Double Shifts” and “Les jupes.”

Cardin first broke through with her 2016 Canadian EP Big Boy. The release proved a phenomenon with tracks “Like It Doesn’t Hurt” (feat. Husser) and “Dirty Dirty” quickly gaining critical acclaim the US. Interview hailed “the smoky, jazz-tinged alto’s vocal sophistication and adept wordplay” while NOISEY praised her “remarkable control and maturity” and Pigeons & Planes raved “she’s got a voice that’ll make you stop whatever you’re doing, and listen.” Released a year later, Cardin’s major label and US debut EP Main Girl (Atlantic Records) was highlighted by the breakthrough single/title track, and standouts “Paradise Motion” and “The Kids.” She’s since been featured on Harper’s BAZAAR, The FADER, Flaunt, NYLON, PAPER, W Magazine & more

Fast becoming known as a uniquely compelling live performer, Cardin has toured nearly non-stop over the past year, including her first US headline tour, a major US tour alongside Nick Murphy, a sold-out run supporting BØRNS and an incredible run of international headline dates with sold out shows in London, Paris, Toronto & more. She has also given show-stealing performances at an array of North American festivals including Bonnaroo, Osheaga, and Le Festival d’Été de Québec, the latter of which saw her as special guest to Sting and Peter Gabriel. 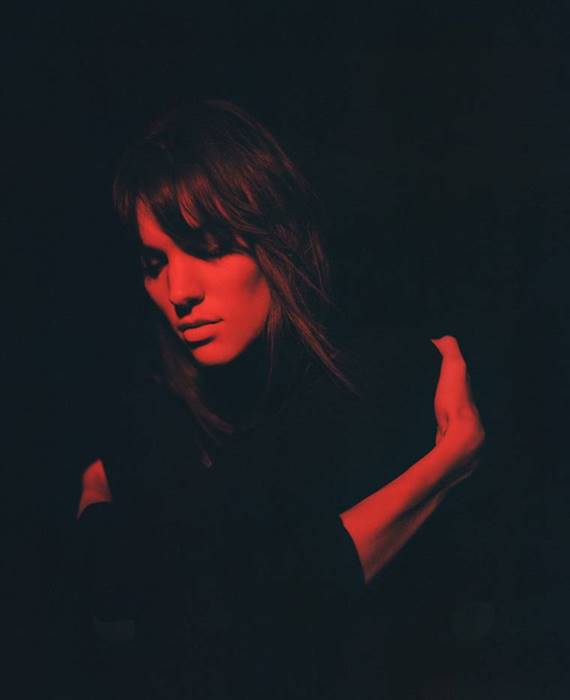