Capitol Nashville’s Caylee Hammack continues to hold high her reverence for classic country music, today releasing a collaboration with Country music icon Alan Jackson: a special rendition of Don Williams’ “Lord, I Hope This Day Is Good.” Produced by Dave Cobb, the new track is available to stream here, Hammack and Jackson’s unique vocals complement each other on the song’s timely message of optimism and hope.

“This song has held a special place in my heart since childhood,” shared Hammack.  “And, during the past few months at home, I have found myself frequently visiting songs I grew up on because of the comfort it has brought me, especially this one.  It has always been a golden classic in my heart and I believe in many others; and it’s message felt much needed today.   Alan Jackson was gracious enough to bring his voice and heart to this song and made it feel like chicken noodle soup for the country music soul. I just feel very honored to be able to send our rendition out into the world today!”

“It’s so nice to be able to finally record one of my favorite Don Williams songs with a great message for today and to be able to sing it with another Georgia native with a sweet voice,” added Jackson. 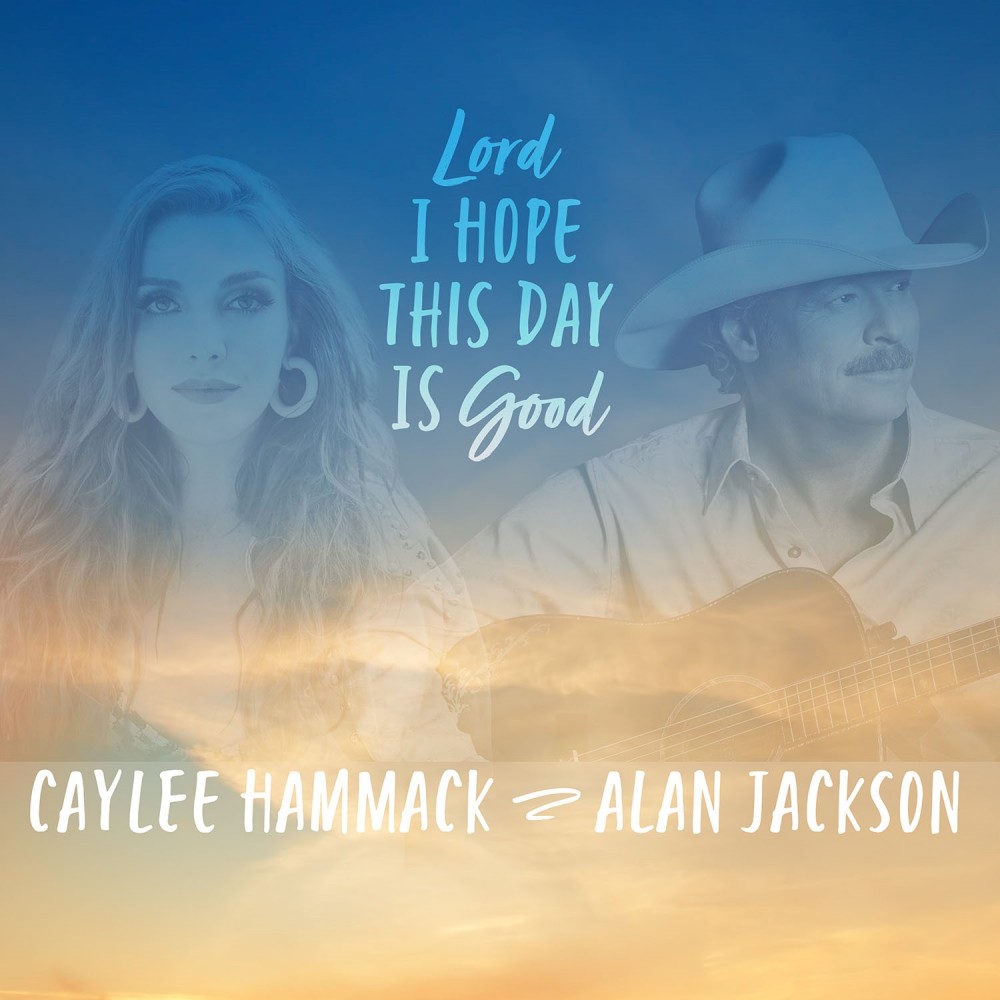 Hammack just announced her major label debut album IF IT WASN’T FOR YOU will be available on August 14. Currently nominated for two ACM Awards Hammack, who co-wrote and co-produced every song on the 13-track set, takes listeners on an intimate journey. From growing up in Ellaville, GA, braving a medical scare and coming out the other side of a bad love that was the catalyst for her turning down a scholarship to Belmont University and ultimately arriving in Nashville, TN. Some of country music’s most potent women have also thrown in on Hammack’s debut including Reba, Ashley McBryde and Tenille Townes.