“Christmas is actually a tougher time for many people than the classic holiday hits infer,” said MacDuffie. “I thought there was room for some sentiment opposite to the norm, while still being driving and upbeat and offering a rowdy toast to the shortest and darkest days of the year.”

It was in 1948 when Doye O’Dell first recorded “Blue Christmas,” a song about thankless love during the holidays. Shortly thereafter it was popularized by country western singer Ernest Tubb, who turned the song into a #1 Billboard hit in 1950. Later that year jazz singer and composer Billy Eckstein, with a Russ Case led orchestra, also recorded the song. But it was Elvis Presley who cemented the status of “Blue Christmas” as a rock-and-roll holiday classic, releasing it for his 1957 LP Elvis’ Christmas Album. The Beach Boys also recorded their version of the song for their seventh studio album, The Beach Boys Christmas Album. 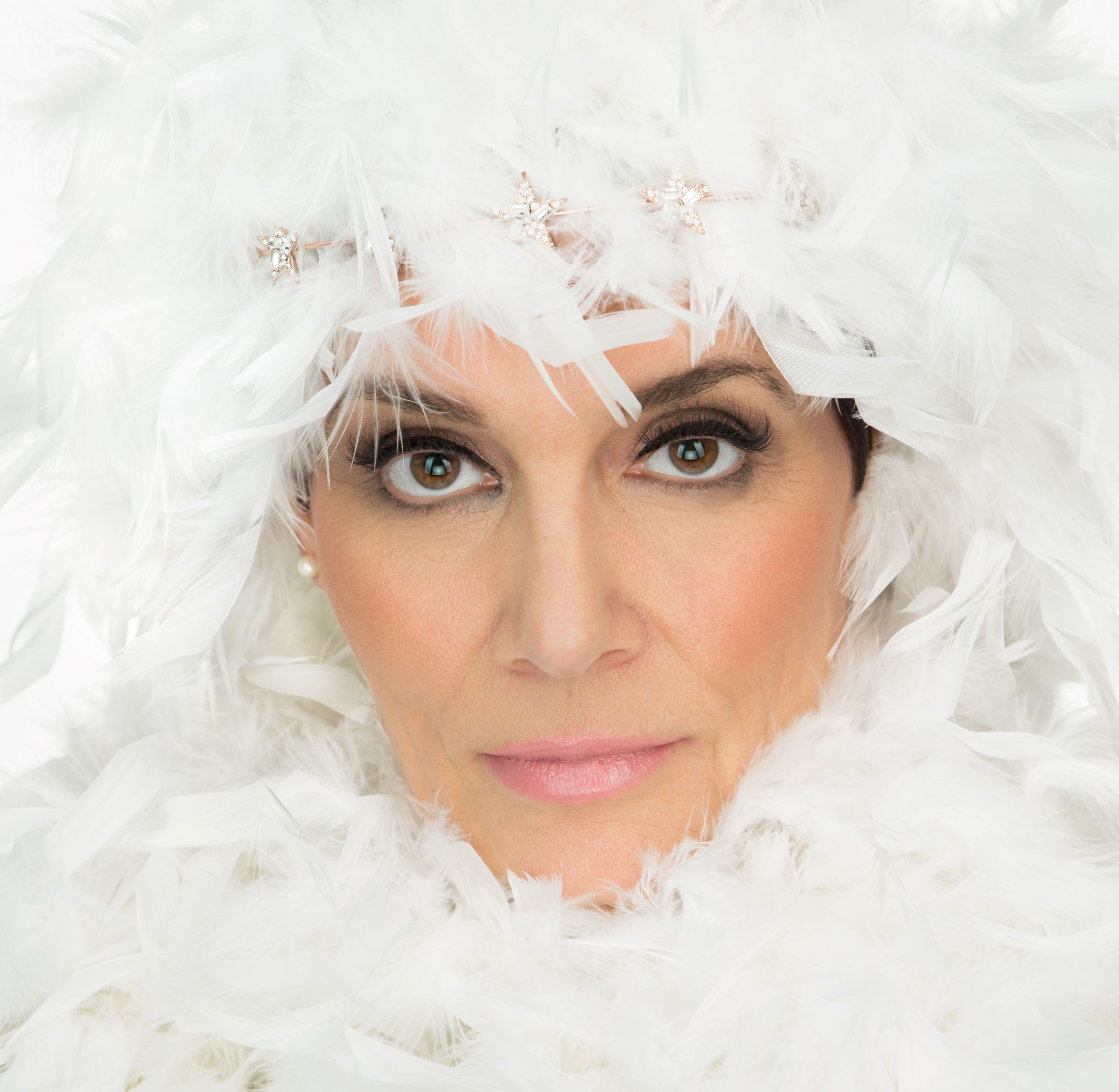 MacDuffie’s stamp on the song brings a more upbeat and aggressive spin on a song that has historically been recorded with a much slower tempo by its diverse musical predecessors.

As MacDuffie explains it herself, “I wanted to do a version of this holiday classic where the singer is not feeling forlorn about the fact her lover won’t be with her for Christmas, but rather is heartily displeased, in fact is feeling a little bratty and demented about it.”