Marquard explains, “It’s important to me to show these songs stripped back because it’s more like how we wrote them- just in the room with my producer Jordan [Lehning] and other co-writers. I think there’s a magic to showing songs bare bones. You can really hear the music and lyrics which is what makes a song so great. I hope people like that and can hear that in these live versions.”

In support of the live sessions, Marquard also launched a live video series called From Switzerland To East Nashville revealing intimate performances of “Never Should’ve Left,” “Only One” and “Train of Thought.”

Co-writing and co-producing both projects, Marquard shares credit with the likes of award winning songwriter Liz Rose (Taylor Swift, Carrie Underwood) and co-producer Jordan Lehning (Kacey Musgraves, Shania Twain), among others. Recorded at the Sound Emporium Studios in Nashville, the songs were written everywhere from Switzerland to Los Angeles to New York City in recent years. 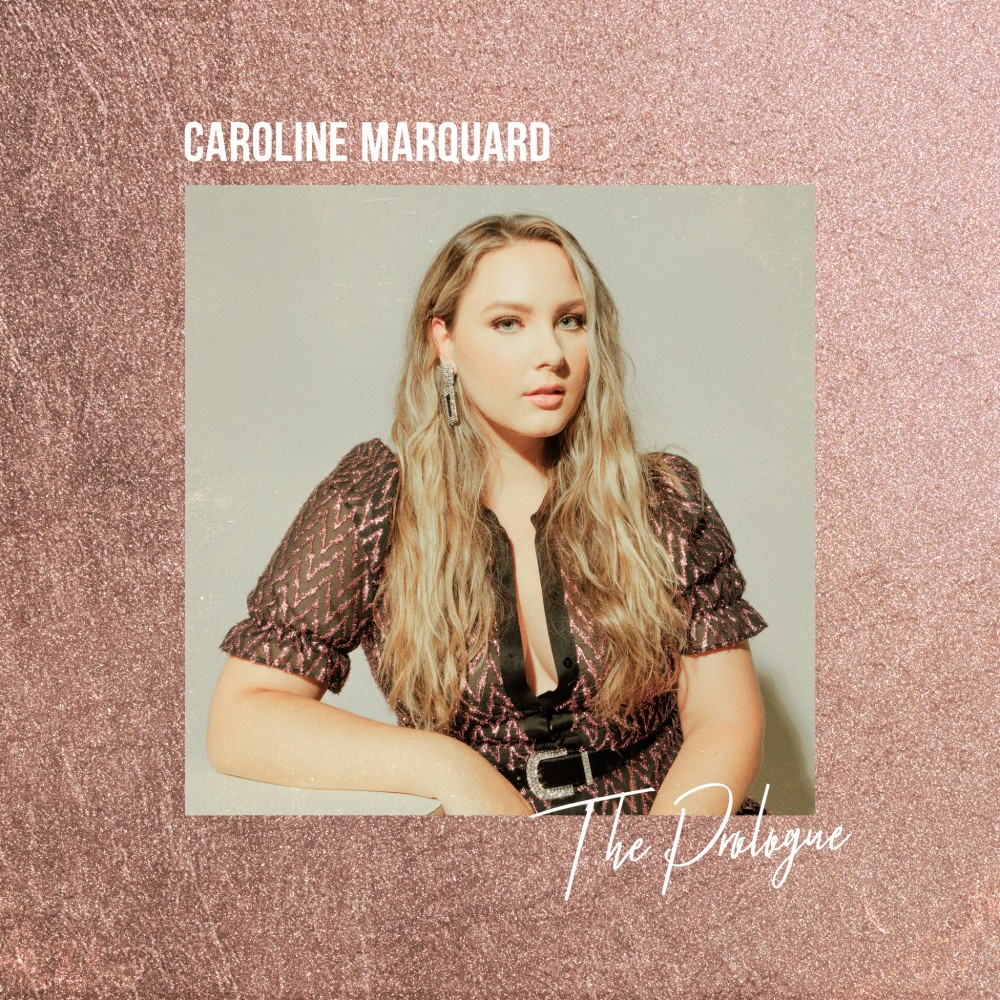 While The Prologue is Marquard’s first project as a solo artist, she has celebrated songwriting credits from around the globe with the likes of fellow Swiss songwriter Bastian Baker and Grammy Award winning producer Jacquire King (Niall Horan, Shania Twain). The Nashville-based artist is also the voice behind one of Germany’s leading beauty brands, Flaconi, who featured her song “Look In The Mirror” in their national commercial campaign.

Earning over 550,000 streams across all platforms, Marquard has racked up over 101,000 listeners on Spotify monthly and celebrates more than 1.2 million views on YouTube. She has also performed recently with the all female songwriting collective, The Song Suffragettes in addition to hosting her own Instagram live series during the pandemic.